Disorientation, repulsion, and curiosity are only a few sentiments an art-enthusiast is likely to encounter at this long-awaited Anish Kapoor exhibition. More than a decade has passed since this Turner Prize winner’s last exhibit in an Italian museum, and he’s making it up to us with 30 massive works currently on display at the Macro.

While the towering, white walls are a permanent fixture to the MACRO gallery, they contrast the seemingly blood-soaked, mixed-media artworks in a way that is reminiscent of a sterile haven after a bloodbath: think WWII nurses ward. Shredded cloth and canvas strewn and saturated in dark reds, globs and chunks of roughly textured, fleshy-toned silicone, and convincingly organic hints of black crust certainly bring a sense of “decomposition” to mind – so much so that you kind of expect it to smell. Worry not, this contemporary collection is not scented (why didn’t Kapoor think of that?), but some of the grittier works (with adequate names like Dissection and Stench) certainly weren’t aimed to please the faint-of-heart. 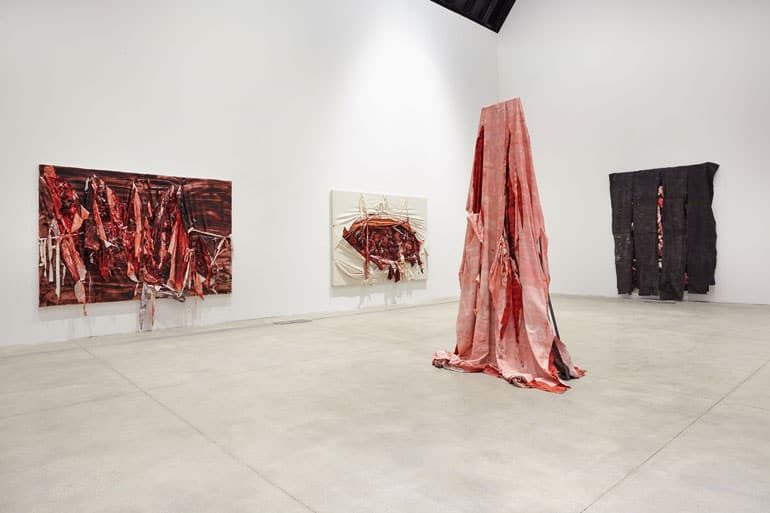 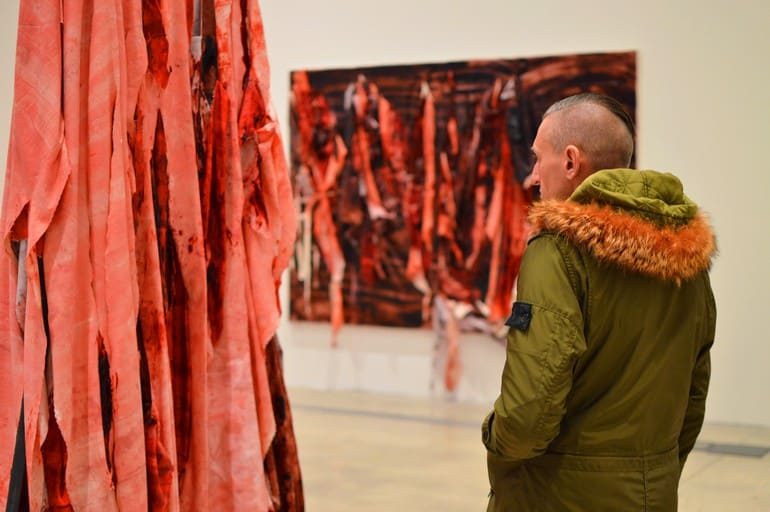 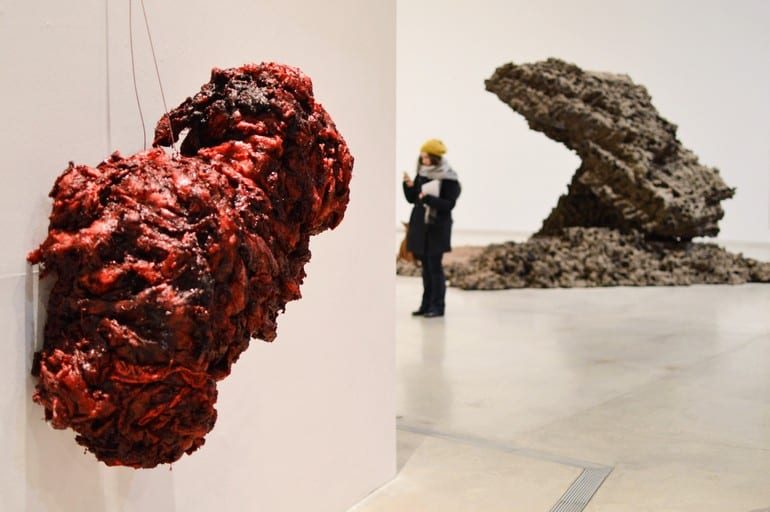 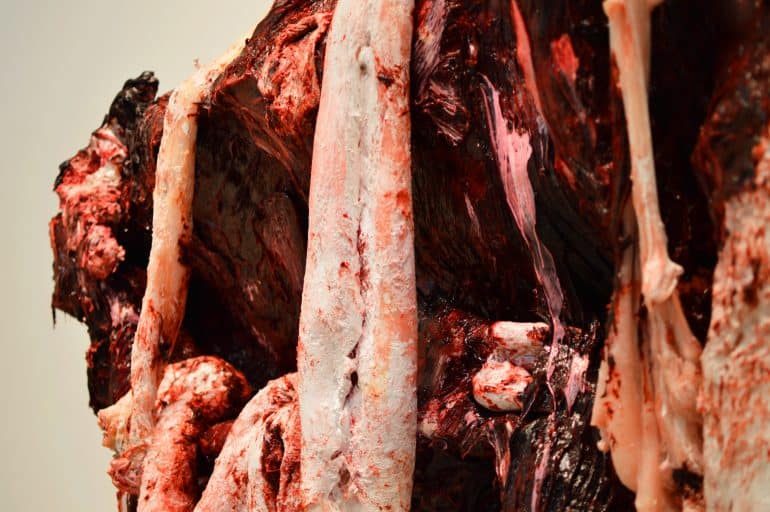 Macabre aside, there remains to be something for everyone to enjoy in this sizeable exhibit. Contemporary artist Kapoor is, perhaps, best-known for his work with mirrors, some of which can be experienced by visitors at the MACRO. Kapoor’s mirrors are difficult to describe as they are warped in ways that are just plain confusing to the eye. Sticking your head into an enormous, black, bowl-shaped, mirror is much more mind-boggling than you might expect! The artist himself describes his spellbinding mirrors as “Perceptually…very confusing. It’s as if one’s looking at space… kind of tumbling into itself.”

Though Wikipedia lists him as a “British-Indian sculptor,” Anish Kapoor has world appeal and is definitely not afraid to step away from the super-specific titles of the art realm. By utilizing a never-ending list of mediums, he has succeeded in providing patrons with art that is truly unpredictable and unique. 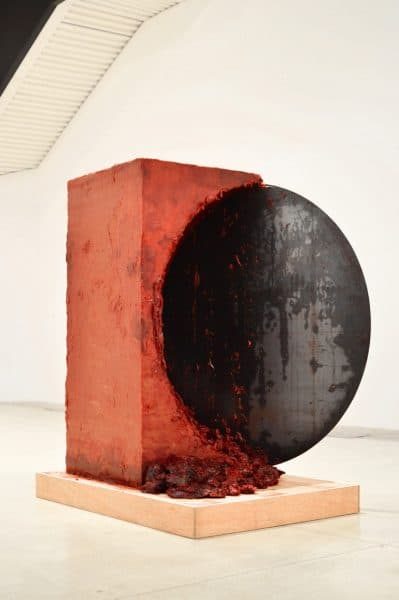 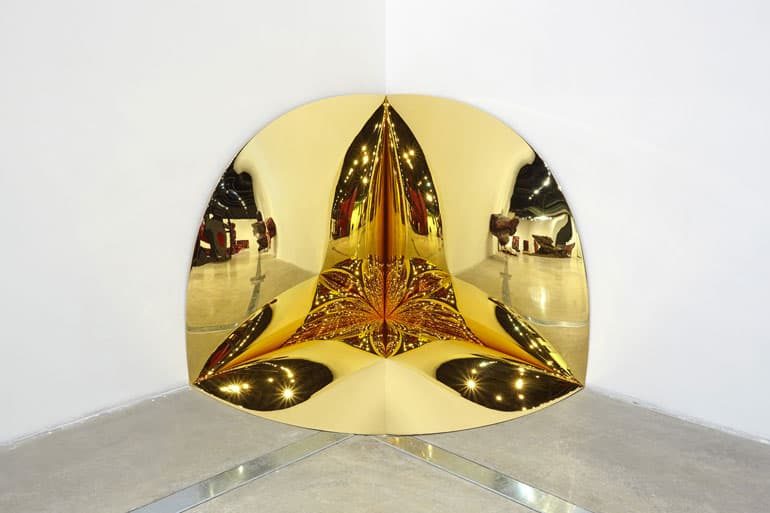