With a major monographic exhibition set in two locations, Rome celebrates – fifteen years after his death – Balthasar Klossowski de Rola, a.k.a . Balthus (1908-2001), one of the most original and enigmatic maestros of the twentieth century.

The exhibition, that will take place from 24 October to 31 January, consists of about one hundred fifty works that make up a compelling two-segment route. More specifically, a complete retrospective exhibition featuring his most famous masterpieces is organized at the Scuderie del Quirinale, while at Villa Medici an exhibition of the works created during his Roman sojourn highlights Balthus’ method and creative process: his work in the atelier, use of models, techniques and resort to photography. 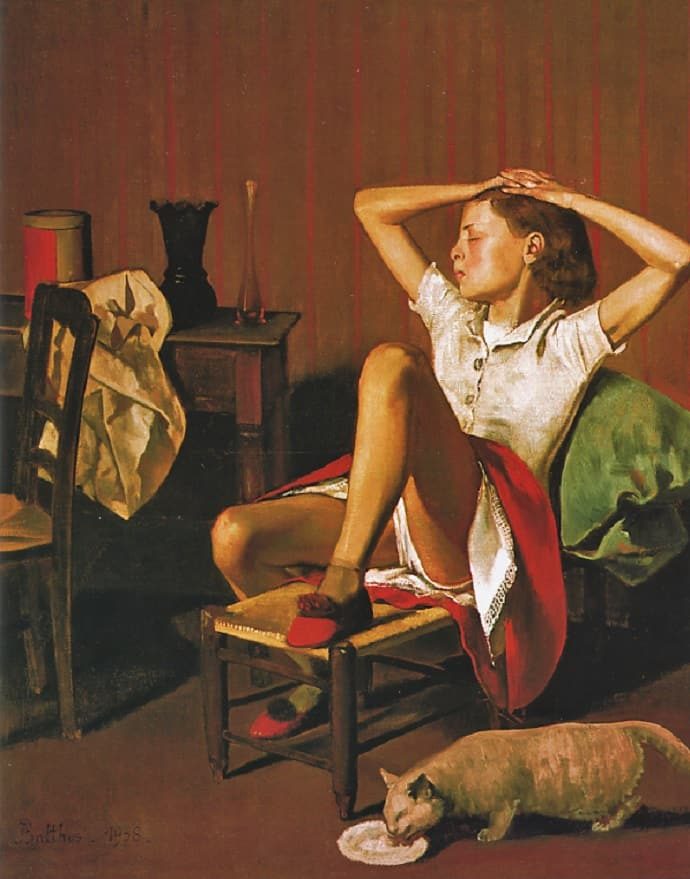 Born in Paris to a Polish father, who was a well-known art critic, and a Russian mother, a painter and animator of important cultural salons, Balthus spent his childhood between Berlin, Berne and Geneva in the wake of his restless parents, returning to France only in 1924 imbued with Middle-European culture. In his youth he was profoundly impressed by the maestros of the Tuscan Renaissance and especially by Piero della Francesca, discovered during his first trip to Italy in 1926. Balthus conceived his compositions through a figurative way of thinking and clear logic inherited from Italian artistic culture. It is from this tradition – complemented by his knowledge of the Italian movement of Magic Realism and Metaphysics, as well as German New Objectivity – that originates the enigmatic stillness that is a distinctive feature of his paintings, particularly those dating back to the thirties. After the war, the painting of Balthus became more dense, while his iconography focused more on nudes with adolescent girls represented in moments of privacy and contemplation.

From 1961, the crucial experience of his sojourn in Rome as director of the French Academy in Rome – Villa Medici was grafted onto his original devotion to Italian culture. In carrying out this prestigious assignment that lasted seventeen years, Balthus explored drawing and painting intensely while pitting himself against the magnum opus of restoring the building and historic gardens, which will be accessible to visitors of the exhibition. 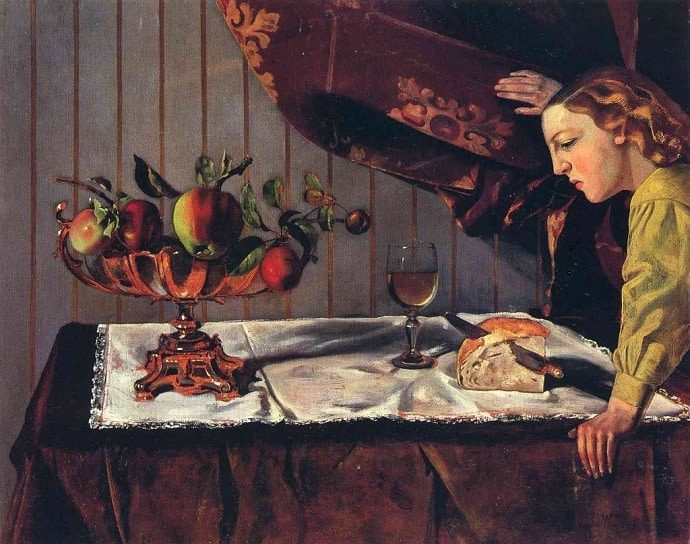 Opening hours of the exhibition at the Scuderie del Quirinale:

Opening hours of the exhibition at Villa Medici:

free entrance on Thursdays from 5 to 7pm