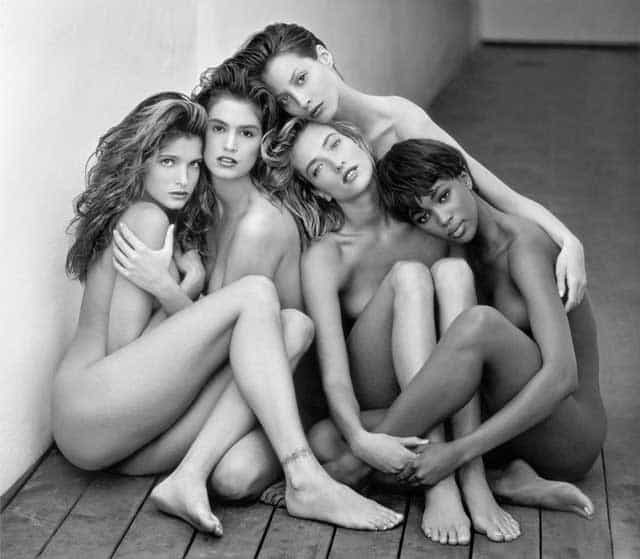 ‘In piena luce’ is an exquisite collection of Herb Ritts, one of the top photographers to emerge from the 1980s. If you’re worried that it’s going to be another ‘family album’-esque collection, you’ll be surprised. Names like Gere, Jackson, Madonna, Taylor, Campbell, and Crawford bridge the gap between art and the tabloid image. Not only did Ritts capture an amazing sense of elegance and beauty in his subjects, but he took advantage of the bright California sunlight and exotic desert locations to produce bold contrasts that highlight the aesthetics of the human body. 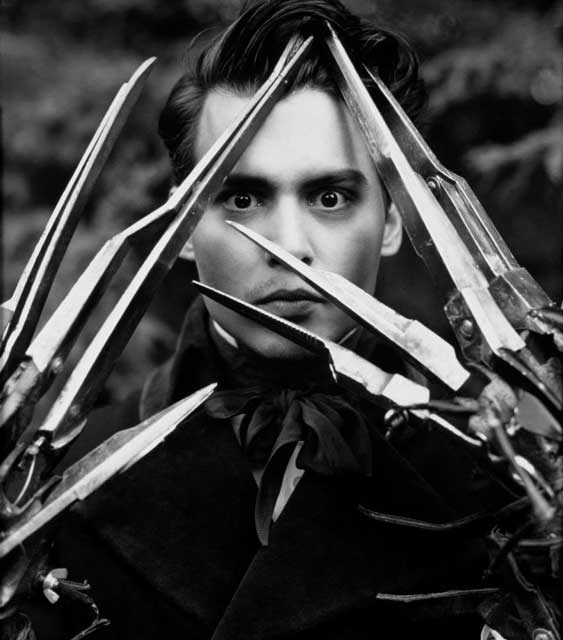 Balancing on the edge of intimacy, sexual fascination, nudity, power and flexibility of bodies in compilation with black and white printing brought him international acclaim and placed his work securely within the American tradition of portraiture and magazine photography. Whether you prefer the simplicity of a soft Drew Barrymore portrait, the creepy hair mask woman, or the sex appeal of Jack Nicholson, Ritts’ work is not about perversion. Rather, in the contrasting colors of famous supermodel bodies, curvy-lined women or stony-muscled men Herb Ritts has captured the simple, natural beauty and perfection of the human body. 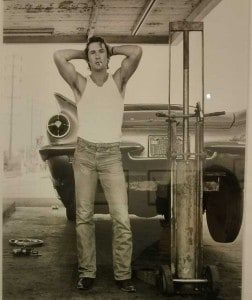