For many countries beer is an essential at the table, and Italy, the home of wine, is starting to catch up. Take the Osteria di Birra del Borgo. At this eatery, beer is incorporated into the cuisine in a hybrid concept labelled “beer-kitchen.” The modern space integrates wood and brass metal work along with dark grey hues, and includes a small brewery with a capacity of 350 liters which feed into some of the 24 beer taps that line the bar (including beers from guest breweries). Visitors are also invited to sample the beers on the spot. Be sure to give their Ducale a try, a strong Belgian ale with an autumnal flavour and hazelnut notes. 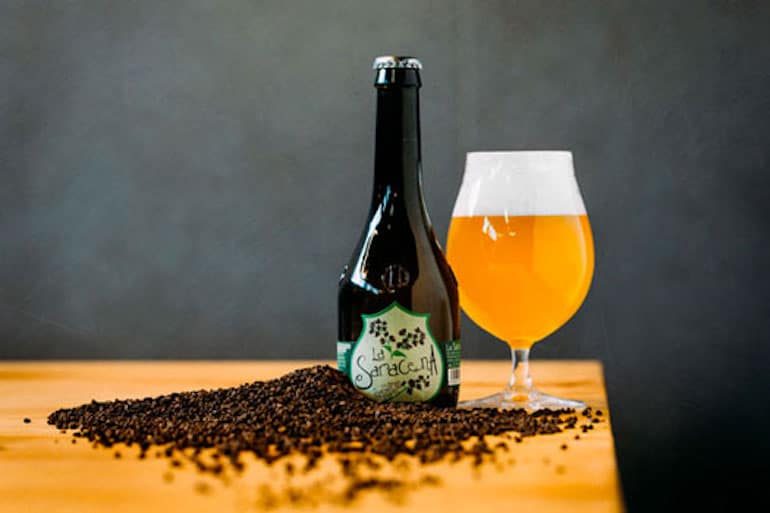 The Osteria is not solely dedicated to beer, though it’s usually integrated into the dishes in some form or another. Their menu offers a selection of dishes that put (as they put it) an “unusual” spin on favored Italian cuisine classics. And along with that, they also offer a special menu for each day of the week so you’ll surely be met with a surprise each time you go. One such example is their olive paté bruschetta that features notes of orange zest that give the dish an interesting citrus kick. Another menu item worth noting is their roasted quail available on Fridays and prepared on a platter of smoked barley. For dessert, we recommend their cheesecake with mixed berries, presented in a cute little jar layered to the brim with helpings of rich berry sauce and creamy cheesecake filling. 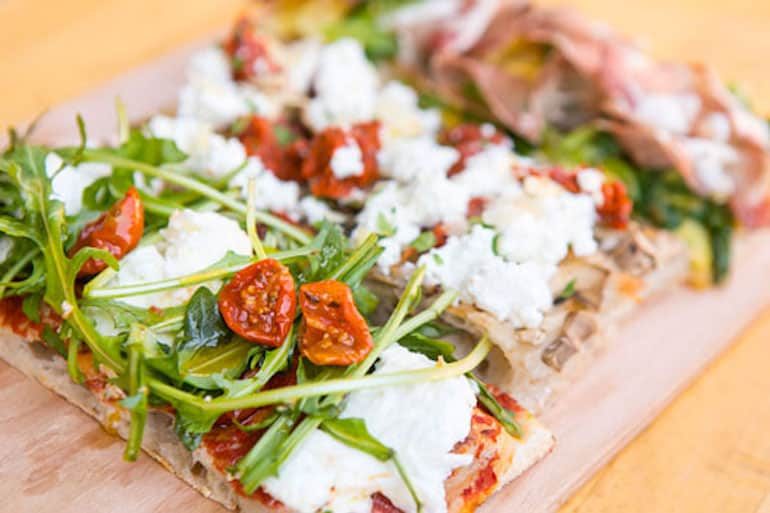 Via Silla 26a, Prati