Three European capitals – Barcelona, Paris and Berlin – are to join with Rome in developing an innovative project designed to celebrate the figure of Pier Paolo Pasolini, the 20th century thinker who succeeded better than anyone in forging a new, poetic take on the image of the city of Rome.

Rome, for Pasolini, was more than simply a stage set for his films or the city he lived in. His relationship with the city was passionate, a true love-hate relationship, with times when he adored it and times when he loathed and rejected it, times when all he could think of was escaping from its clutches and times when he yearned to get back. The difficult circumstances surrounding his arrival in Rome threw him head-first into a world and a language that didn’t belong to him, that belonged to the down-and-outs in the suburbs where his precarious financial situation forced him to dwell. His discovery of this totally new world was to prove a powerful source of inspiration for him, and it was there that he found the subject matter for his first novels and films without even really having to look. Later on in the career of this public figure, this tireless analyst of the direction in which Italian society was heading, Rome was to become a priority vantage point, a permanent field of study, thought and action. It was also to be the setting for the persecution visited on him from all quarters of the establishment, and for the harrassment he was to suffer at the hands of the media as they turned him into a scapegoat, into the man who had to be destroyed at all costs because he was so different and because he held such radical views on Italian society. 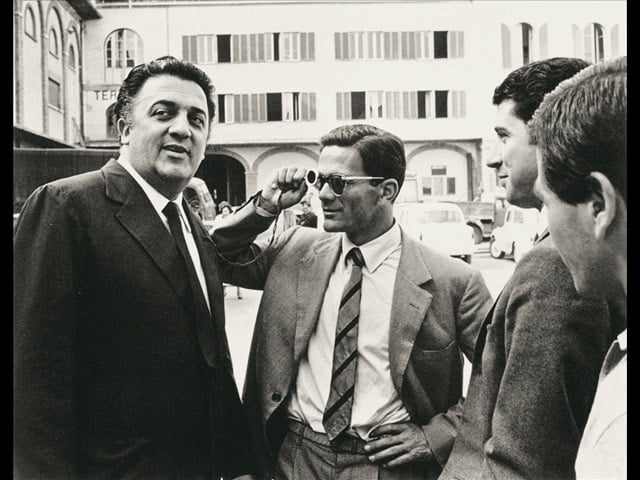 The exhibition is broken down into six chronological sections, starting with Pasolini’s arrival in Rome in 1950 and ending with the night of his tragic death in Ostia in November 1975. Moving from one section to the next, visitors are invited to discover the thread linking the various stages in his incredibly vibrant and creative career that lasted over a quarter of a century: the places in which he lived, in which he set his novels and his films, his poetry, his cinema, his friends, his loves, his persecution, his struggles and his commitment on the city’s behalf. Or his drawings and paintings, and his self-portraits, but also an ideal gallery of the work of those contemporary painters whom he described with such accuracy in a poem: Morandi, Mafai, De Pisis, Rosai and Guttuso. No exhibition devoted to Pasolini has ever been so rich in exhibits of all kinds (many of which are on public display for the very first time) illustrating every aspect of his multifaceted genius. Visitors will feel that it is Pasolini himself speaking to them, guiding them through the exhibition to join with him in discovering his erratic and unpredictable career that was constantly open to new encounters, to doubt, to U-turn and volte-face, and to new beginnings. Visitors will discover a man at once both extraordinary in terms of his creative strength, his incredible vitality, his constant struggle and the passion he put into everything he did, and yet so very ordinary, with his moments of exultation, of faith, of enthusiasm and of joy, but also of doubt and anguish in the face of the mysterious nature of life and the tragic nature of history. 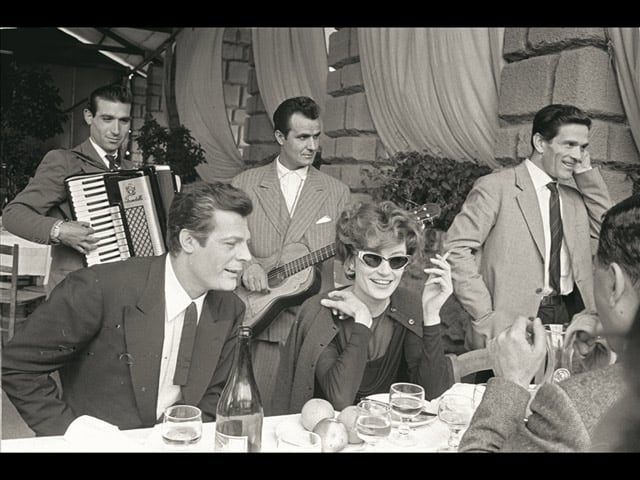