Dorothy Circus Gallery proudly presents “The house you came from”, a series of selected drawings from 2012 until 2016 by the Michigan based artist Pat Perry in what will be his debut solo exhibition in Europe.

Often described as an “adventurer”, Pat Perry, coveted by art galleries and collectors, is an artist from Grand Rapids, Michigan, currently based in Detroit, who writes and makes pictures working itinerantly both with paintings and illustrations through careful and cautious observation. He crisscrosses the country, documenting his travels through art, whether sketching a waitress in a diner or photographing a field through a window. As a matter of fact, the lands of the North, colourful people, music, and the ordinary streets of the Midwest inspire him a lot for his works. The results of thousands miles of risqué travelling and several rolls of film later, paint a unique and romantic portrait of some of the characters of the American West. 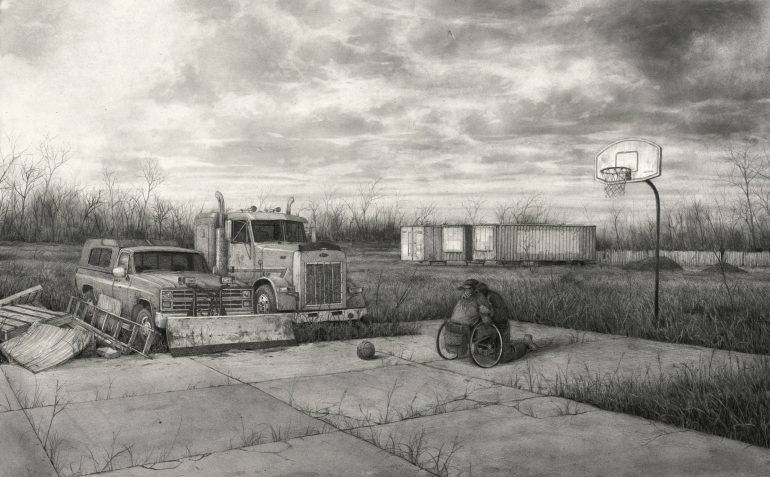 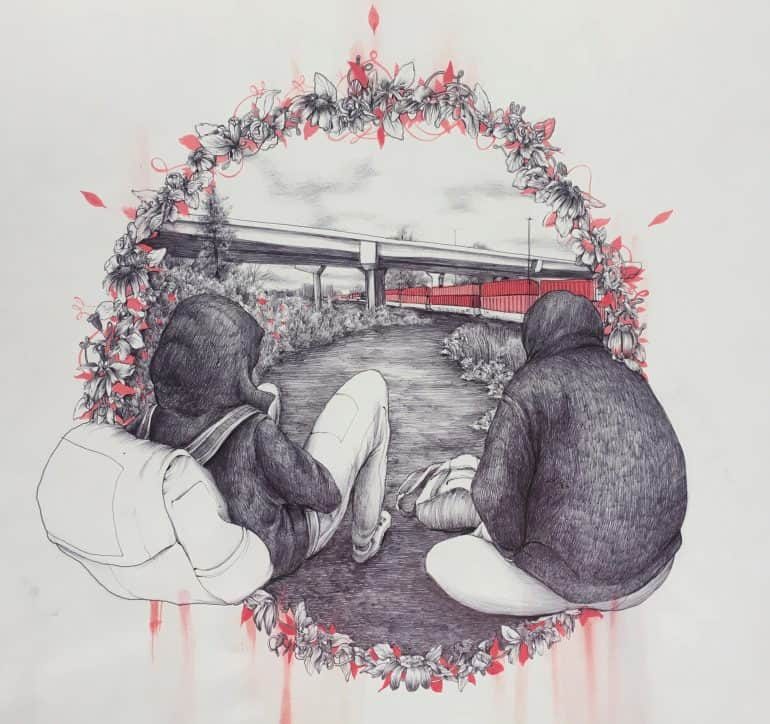 While creating both paintings and drawings and travelling through the US to exhibit his works, Pat Perry is always ready to listen and learn from the world he lives in. His portfolio includes everything from editorial illustrations for the New York Times and Atlantic Records to the hand-assembled book Drawings about Black Holes, now in its second small printing, published by Issue Press in Grand Rapids. 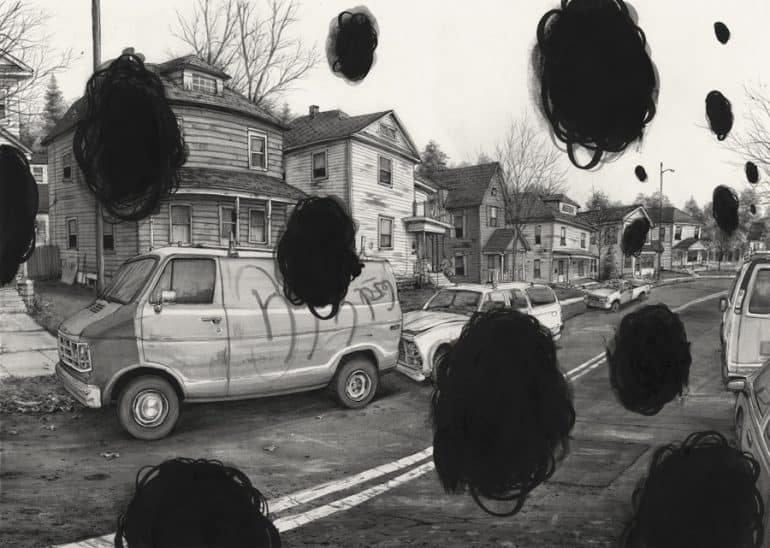