The work of an oil utensil takes on an entire new level of Chinese art that can be seen in this exhibition. In each individual piece, artists portray significant intricacy and beauty that greatly contributes to Risonanza Cinese. The international traveling exhibition of Chinese oil paintings can be admired at Piazza Venezia’s Complesso del Vittoriano – Ala Brasini here in Rome. Locals and visitors of Rome can tour the exhibit now until September 9th of this year. 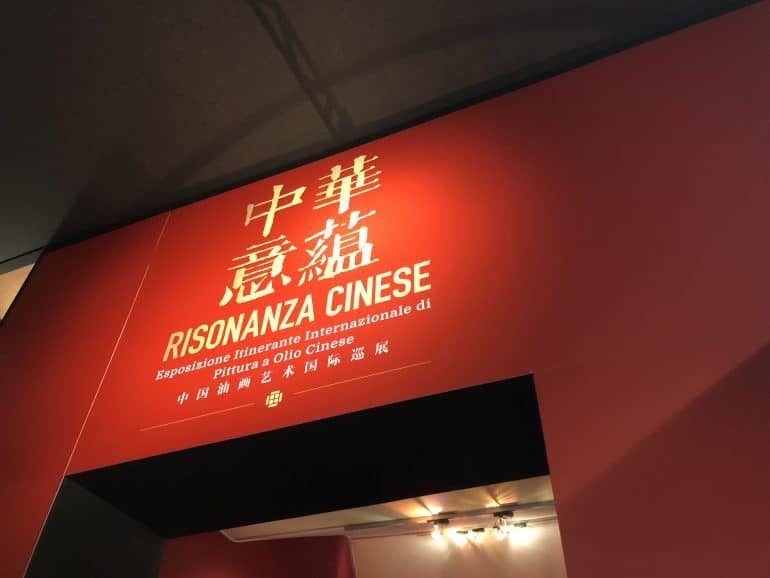 Though throughout the exhibit, the information is in Chinese or Italian, so if you don’t speak either language there won’t be a problem! Going into the exhibit I was worried I wouldn’t be able to understand the exhibit and the art within it, but as soon as I was surrounded by the magnificent oil paintings, I was encapsulated by the art and culture. 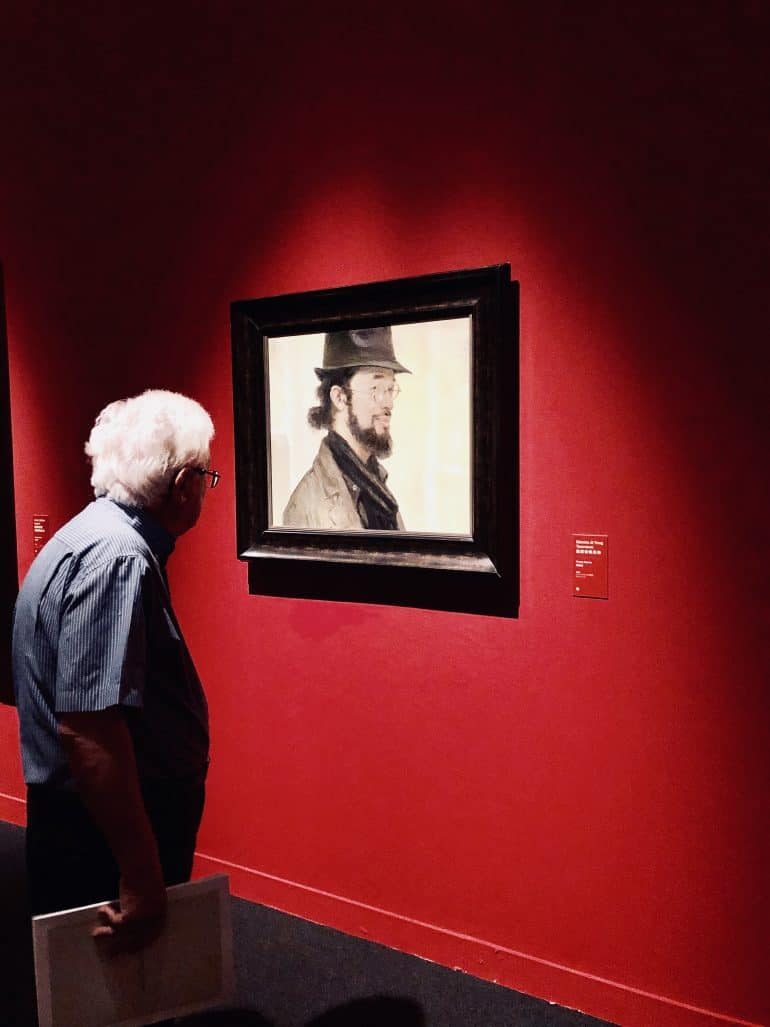 After such success of the exhibition around different countries, the exhibition comes to Rome for a glimpse into the the Chinese progressive evolution. Over 150 pieces of work are shown in Complesso Del Vittoriano, that enable 62 artists to show the life of contemporary Chinese art. Each oil painting is rich in Chinese tradition and tells the story of different components to their culture. Initially, I was not familiar with Chinese art and culture, let alone their progressivism, but I gained a great interest and eagerness to learn more about it, after I visited this exhibition. 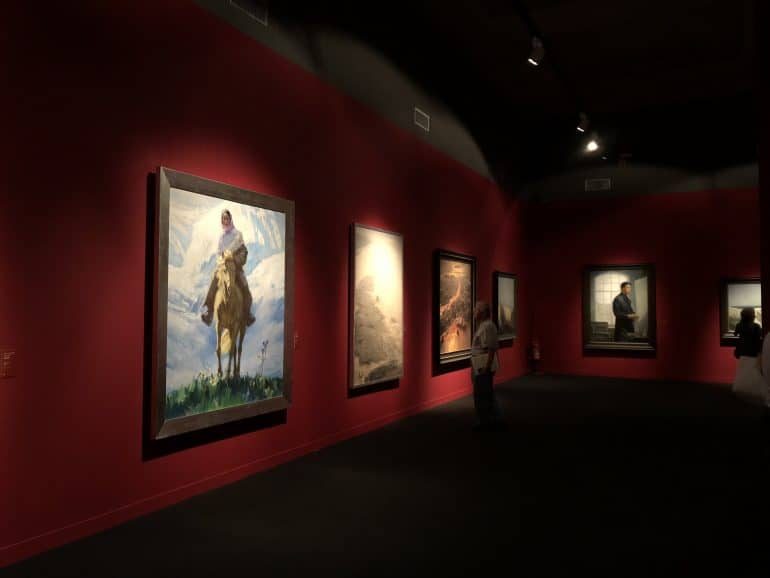 One piece that I resonated with was Ragazza che guarda il cellulare, an oil painting that depicted a young girl looking at her cell phone, which speaks volumes about myself and the current generation of people. Also, the piece that stood out to me the most was Mare disteso. This piece caught my attention the first time through the exhibition, but also drew me back to it when I was finished in the exhibition. The expression on the person’s face was so powerful, I couldn’t tell whether or not it was related to relaxation, loneliness, or utter relief. The fact that this piece was so puzzling yet enticing is incredible to me because that shows the power of art in the world. 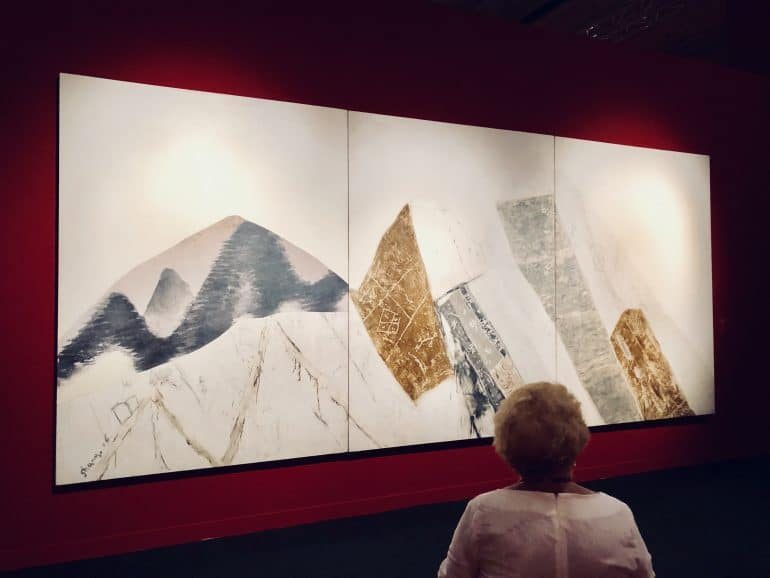 Risonanza Cinese taught me more about the Chinese renaissance and their art, than anything else that I have encountered. The power of the oil paintings moved me and motivated me to learn more beyond the exhibition. In the end, the Wedding Cake monument isn’t the only artwork that should be checked out in Piazza Venezia!