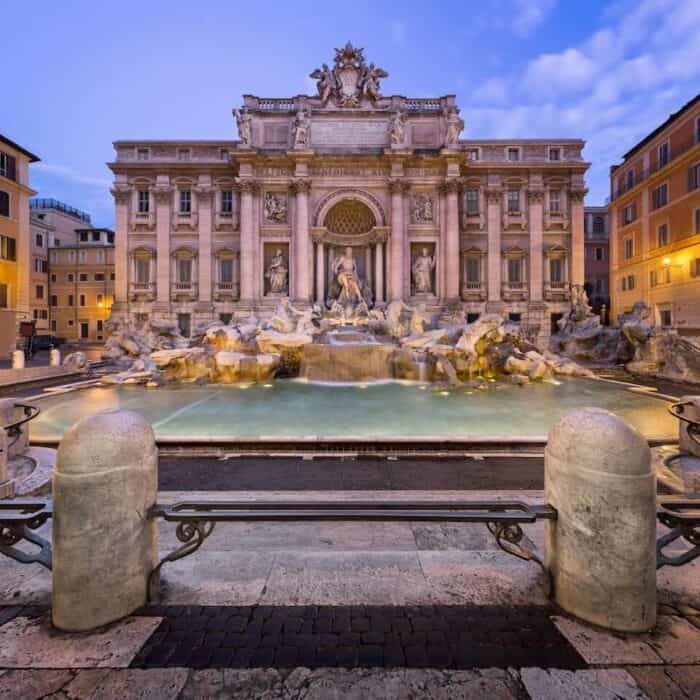 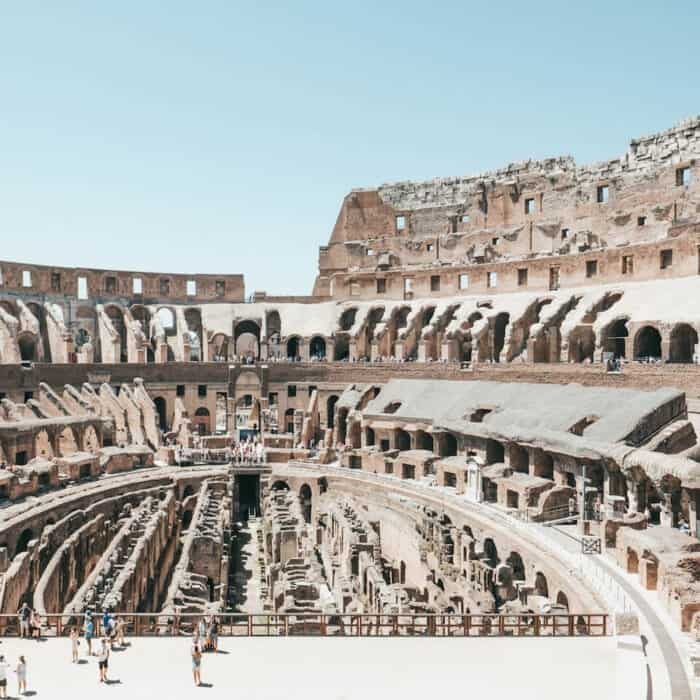 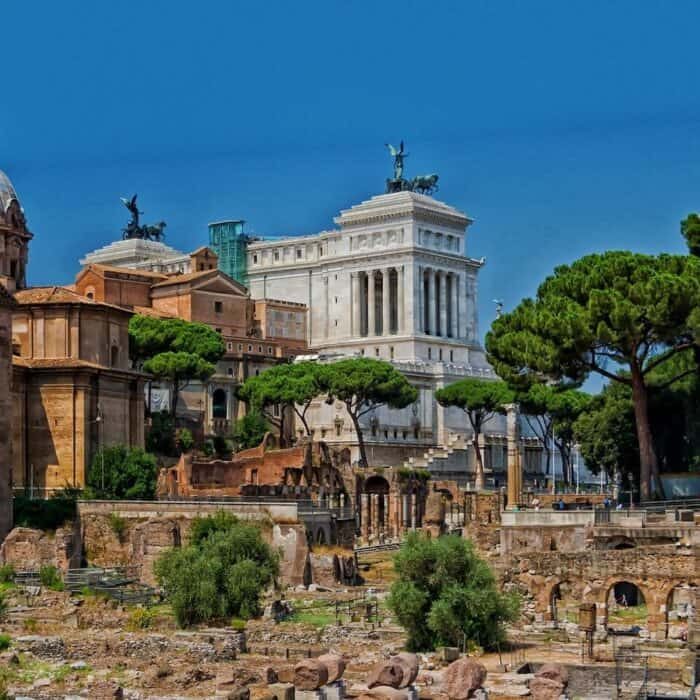 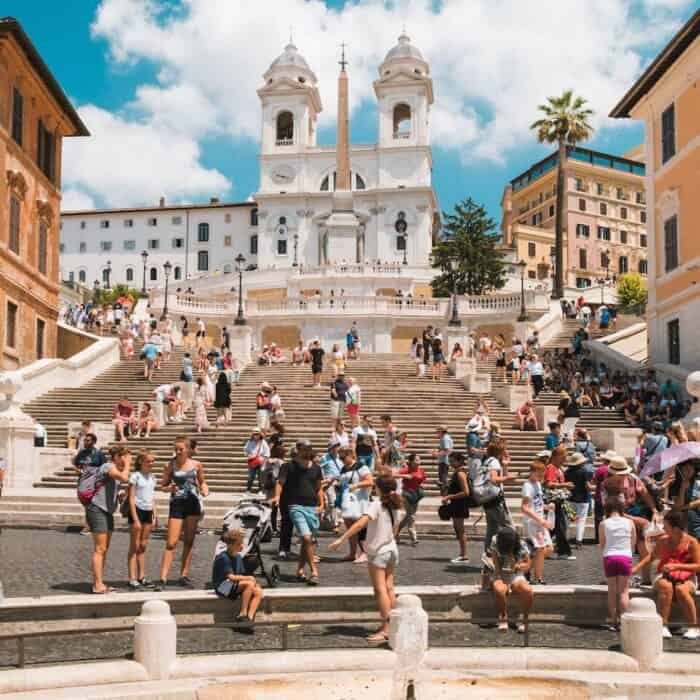 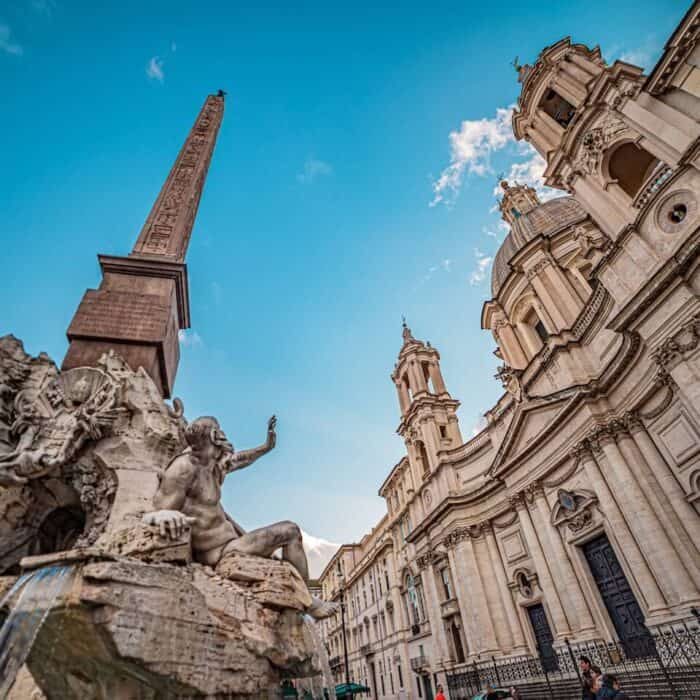 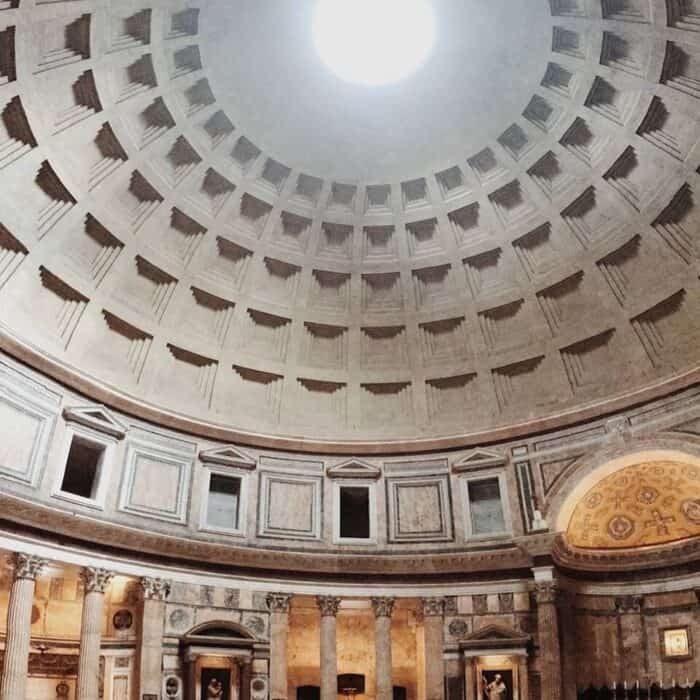 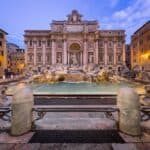 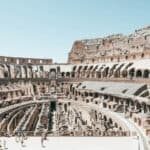 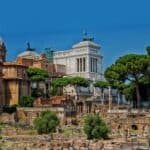 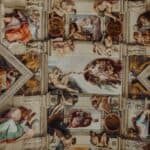 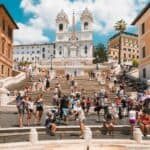 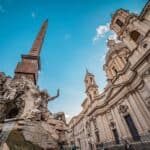 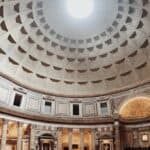 Custom Virtual Tour of Rome (pick from many options) 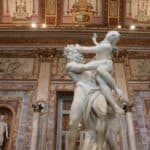 Custom Virtual Tour of Rome (pick from many options)

TIME: According to your request

MEETING POINT: This is a virtual online experience. You will receive an email with the registration details and link to the event.

Join an expert tour guide on a fully interactive virtual tour of Rome. Choose from different options including the Ostia Antica Archeological Park, the Sistine Chapel, the Colosseum and Roman Forum, or the squares of Rome, all filled with photos a live Q&A.
Category: Virtual Experiences Tags: experience, virtual tour

If you can’t come to Rome, we’ll take Rome to you. Pick the place you’d like to explore and go on a virtual tour with our expert tour guide. Choose from the following locations, send us your requests and we’ll adapt our experience to your needs:

Ostia Antica was once a bustling seaport at the mouth of the Tiber River, accepting grain, slaves and innumerable other ‘goods’ from across the Empire. Wandering the amazingly well preserved streets with our expert guide as you marvel at two to three-story apartment blocks, craft workshops, temples and mosaic-laden bathhouses.

The Sistine Chapel is the pulsating heart of faith and universal culture. It’s the chapel of the Popes, where conclaves are held to elect the next Bishop of Rome. It receives its name from Pope Sixtus IV, who commissioned it in 1477. Later, his nephew Giuliano di Medici, also known as Pope Julius II, asked Michelangelo to decorate the vault. Everyone knows the result – it is one of the greatest treasures of mankind. Get ready to explore it with our expert guide.

THE COLOSSEUM AND ROMAN FORUM

The Colosseum was once a stadium for gladiator contests and public spectacles like animal hunts, land and sea battle re-enactments, executions and dramas. Along with the Roman Forum, the heart of Ancient Rome, get ready to go on a virtual tour of one of the seven wonders of the world with our expert guide.

THE SQUARES OF ROME

You've just added this product to the cart:
Essentials
WhatsApp