While Milan is known as Italy’s fashion capital, Florence is known as Italy’s capital of quality. Firenze has a long tradition in craftsmanship and is considered one of the most active Italian cities in the fashion sector. In fact, high fashion was born in Florence in 1951 when Giovanni Battista Giorgini organized a fashion show at Villa Torrigiani. On that occasion, many international buyers were present and had the opportunity to see the quality of Italian haute couture – from the fabrics and attention to detail, to the more competitive prices and general quality of Made in Italy. It’s no wonder that many Italian fashion designers are from Florence. Here are 6 of our favorites.

Born in Irpinia in 1898, Salvatore was the eleventh of fourteen children. The fashion designer had an innate talent for fashion: at the young age of 11 he became an apprentice shoemaker in Naples, at 13 he had his first shoe shop in Bonito and at 16 he travelled to the States to join one of his brothers in Boston. In 1927 Salvatore returned to Italy, to Florence to be exact, and started creating all types of shoes: stiletto heels, multicolored wedges, sandals with an “invisible” upper made of nylon thread and much more. All the stars, from Marilyn Monroe to Sophia Loren, wore his creations. Unfortunately, Salvatore died in 1960. Although his wife Wanda found herself raising six children alone, she refused to let go of everything her husband had built, and took over the company introducing leather goods, clothes and accessories, taking the brand to another level. 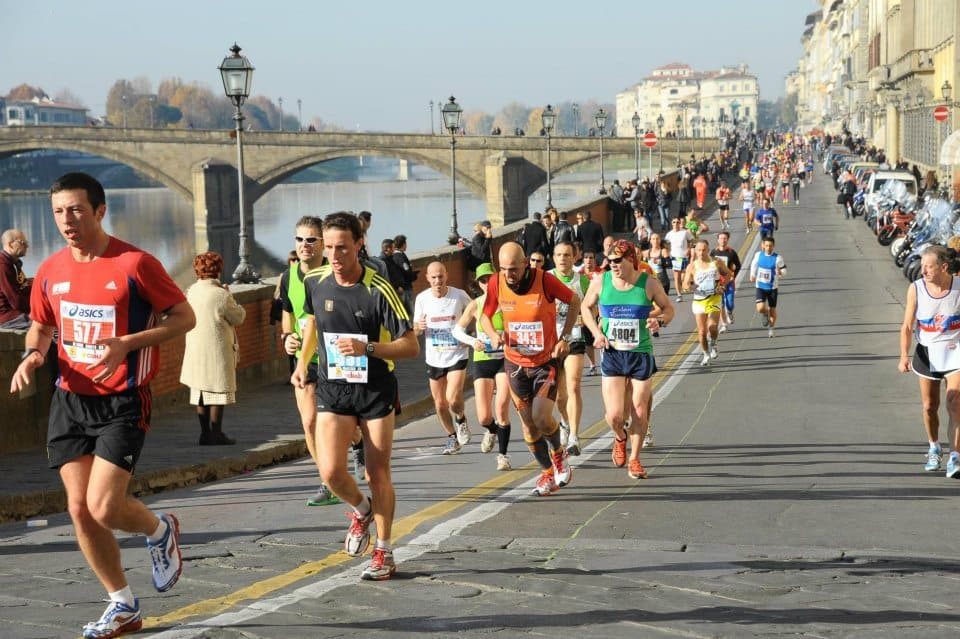 Fitness in Florence: 5 Places to Run 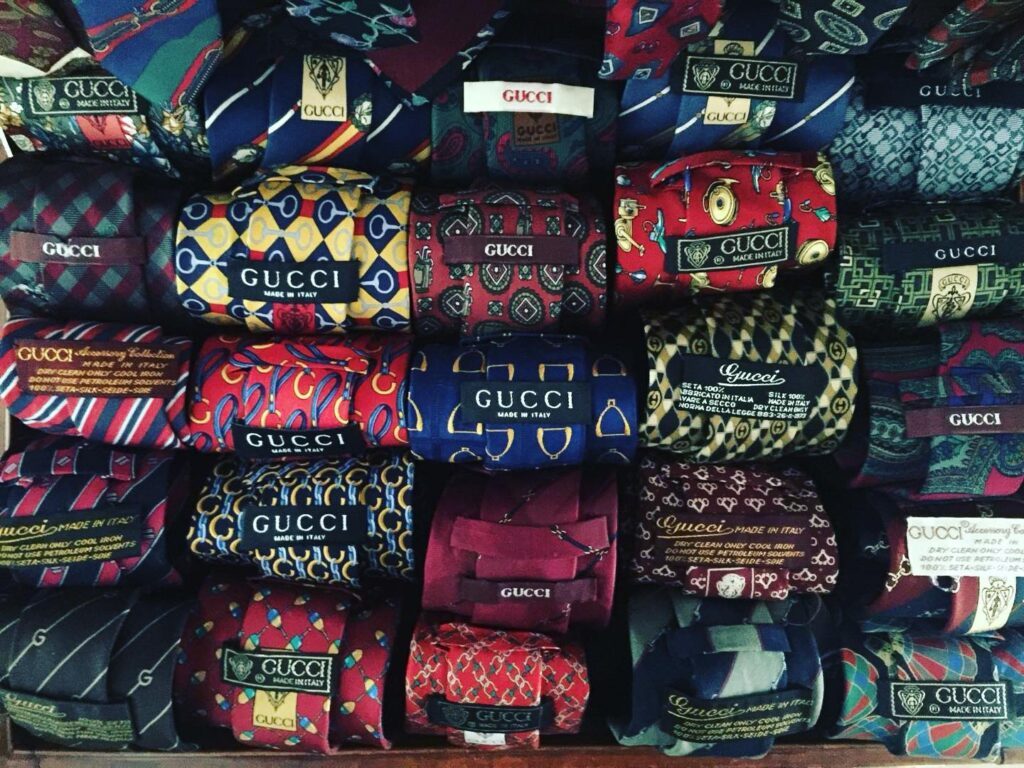 The Best Vintage Shops in Florence 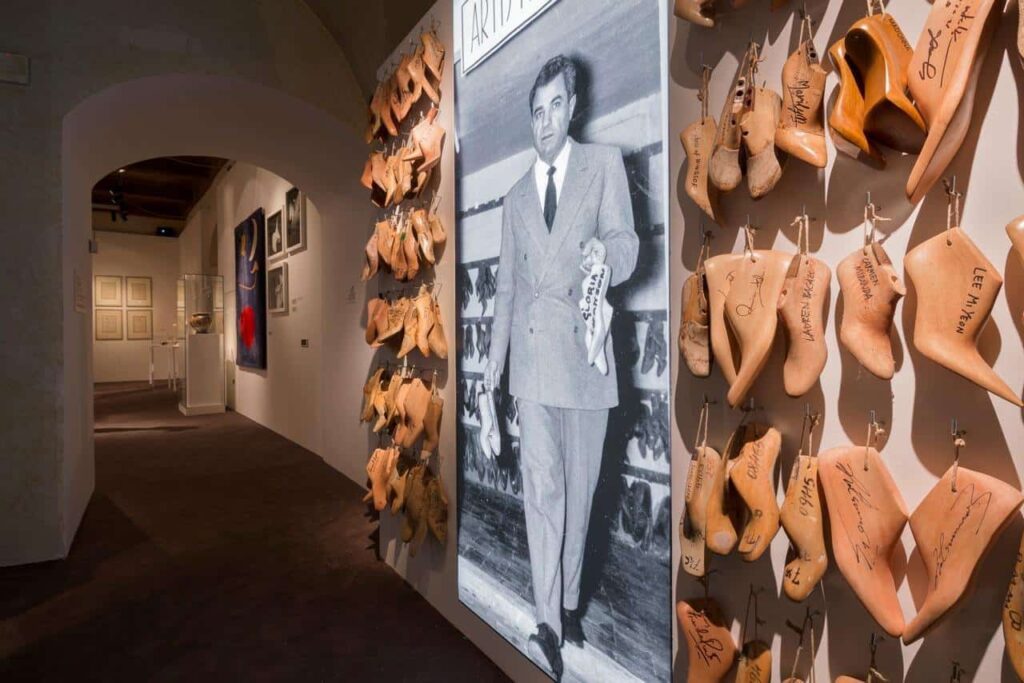 From sportswear to beachwear, Emilio Pucci is a fashion designer who perfectly embodied the idea of ​​Italian glamour. Marchese Emilio Pucci di Barsento was born in Naples into one of the most important aristocratic families of Florence. His fame as a fashion designer began when a friend of his asked him to design a skiing suit for her. It was 1947 and she was skiing in Switzerland when everyone fell in love with Emilio’s hooded parka. So much so that even Harper’s Bazaar talked about it. From the skiing slopes Emilio Pucci conquered the sea too, opening a boutique in Capri and attracting the international jet set with his striped jersey tops and trousers. Known for his vivid colors, patterns and stretch fabrics, Emilio goes on to design formal wear, suits, airline uniforms and much more, becoming an iconic Italian fashion designer.

Gucci is one of the most important fashion houses worldwide, founded by Guccio Gucci in 1921. Before becoming a fashion designer, Guccio spent some time in London working as a porter at the Savoy Hotel, where he became familiar with the English style, horses and the whole world linked to horse riding – which later became a symbol of the Gucci brand. During the war, Guccio’s imagination kept the fashion house alive –  he made products using simpler materials than leather: linen, hemp and bamboo. The first boutique was opened in 1938 in via Condotti in Rome, while the first bag dates back to the 1940s: the Bamboo. In the mid-1950s the first Gucci store was opened in the US, in New York City.

Among the Florentine fashion houses that have triumphed we find the glamorous, minimal and dynamic prêt-à-porter brand Patrizia Pepe – created by the Florentine couple Patrizia Bambi and Claudio Orrea. Both Claudio and Patrizia had experience in fashion, in fact, before launching their brand in 1993, they used to produce clothes for other fashion houses. Today, the Patrizia Pepe brand is known worldwide, with shops in Russia, Japan and the UAE, to name a few, and headquarters in Prato, just outside of Florence. With meticulous attention to detail and an elegant and recognizable style, Patrizia Pepe’s dresses and accessories became, in just a few years, iconic, conquering even international stars such as Britney Spears, Katy Perry and Dua Lipa. A true testimony of the power of Made in Italy.

When one thinks of nature, exotic patterns and animal print, the first designer that comes to mind is the Florentine fashion designer Roberto Cavalli. Taking inspiration from what surrounds us, Cavalli created a true empire, positioning himself as one of the most iconic fashion designers of all time. Born in Florence in 1940, he is famous for inventing the procedure of printing on leather, which attracted the attention of designers like Hermes and Pierre Cardin. It’s in Paris that Roberto Cavalli presented his first collection in the ‘70s, made up of not only animal prints but also jeans and denim. His turning point was in 1994 when he debuted in the Milanese fashion scene thanks to his floral fashion show, which saw floral patterns on denim jeans, making everyone go crazy. The rest is history.

If there’s a brand that knows how to capture sophisticated femininity it’s that of Ermanno Scervino. The brand was born in Florence in 2000 when designer Ermanno Daelli and entrepreneur Toni Scervino decided to merge their names to create a dream fashion house with deep roots in Italian craftsmanship. With hundreds of shops and outlets worldwide, Ermanno Scervino’s designs are that of a Maison Made in Italy born to be exported all over the world.