Three months of operas and concerts, for the 84th edition of the prestigious festival

The Maggio Musicale Fiorentino is a very popular lyrical festival, the oldest in Italy, which benefits from European recognition. The first edition dates to 1933 and the festival soon acquired the reputation of one of the most important orchestras in Europe. This event was particularly appreciated for the unconventional musical culture it brought on stage.

On Tuesday April 12, 2022, starts the 84th Maggio Musicale Fiorentino Festival. Here are the presentations planned during the event.

The 84th edition of the Maggio Musicale Fiorentino will start on the 12th of April 2022 with Orphée et Euridice by Christoph Willibald Gluck. It is the first time that the French edition of this show will be performed during the festival. The representation will be conducted by Daniele Gatti with, on stage, Juan Francisco Gattell as Orphée and Anna Prohaska as Euridice. The last performance will be on April 23rd,2022.

On April 26, 2022, the conductor Daniele Gatti, the chorus, the orchestra of the Maggio Musicale Fiorentino, and the children’s chorus of the Maggio Musicale Fiorentino Academy will be performing a concert composed of the works of Franz Liszt. These works include Orpheus, symphonic poem No. 4, Lamento d’Arianna, SV 107 by Claudio Monteverdi and Perséphone, melologue in three scenes by Igor Stravinskij.

On June 17, 2022, Daniele Gatti will be directing another concert with the orchestra of the Maggio Musicale Fiorentino. They will be performing excerpts from the dramatic symphony Roméo et Juliette Op. 17 by Hector Berlioz. They will also be performing Gabriel Fauré’s work Pelléas et Mélisande, suite Op. 80, and Daphnis et Chloé along with suite for orchestra No. 2 by Maurice Ravel.

On June 30, 2022, Daniele Gatti will be back on the stage, leading a representation with the chorus and orchestra of the Maggio Musicale Fiorentino. They will interpret the three symphonic interludes Per l’Edipo re di Sofocle by Ildebrando Pizzetti and the opera-oratorio in two acts Oedipus rex by Igor Stravinskij.

From April 27 to May 10, 2022, the public will be able to enjoy the revisited version of Roméo et Juliette by Charles Gounod, which was first performed in 1867 in Paris. The presentation at the Teatro del Maggio will be directed by Henrik Nánási. The actors Juan Diego Flórez and Valentina Naforniță will be interpreting the famous couple.

On April 30, 2022, the orchestra of the Maggio Musicale Fiorentino will be under the direction of the conductor Zubin Mehta to perform Symphony No. 1 in D major Titan of the Austrian conductor Gustav Mahler and the symphonic poem. Also, sprach Zarathustra Op. 30 of the German composer Richard Strauss.

On July 13, 2022, Zubin Mehta with the chorus and the orchestra del Maggio Musicale Fiorentino will interpret Symphony No. 9 in D minor Op. 125 for solos, chorus, and orchestra by Beethoven.

On July 14, 2022, they will meet again on stage to perform the ouverture and excerpts from Die Geschöpfe des Prometheus (The creatures of Prometheus) by Beethoven, the Variations on a Rococò theme for Cello, Orchestra Op. 33, and the Symphony n. 4 in F minor Op. 36 by Pëtr Il’ič Čajkovskij.

One of the most famous lyrical works will be performed from May 7 to May 19, 2022, which is Le Nozze di Figaro (The Marriage of Figaro) composed by Mozart. Mark Minkowski will be the conductor of the presentation. On stage, the character Figaro will be played by Luca Micheletti, and with him, the actors Alessandro Luongo and Kristen Mackinnon will be playing the parts of the count and the countess of Almaviva.

The festival will be highlighting the work of one of the most important Italian composers, Giuseppe Verdi by offering a representation of his opera I due Foscari (The two Foscari) performed for the first time in 1844 in Rome. The performance will be under Carlo Rizzi’s direction with Plácido Domingo and Johnatan Tetelman interpreting the main characters: Francesco and Jacopo Foscari.

From June 4 to June 8, 2022, the stage of the Maggio Musicale will be welcoming Ayda-Amore Fatale, an opera co-produced by Venti Lucenti based on the opera Aida by Giuseppe Verdi. The performance will be interpreted by the students of the project “All’Opera… Le scuole al Maggio!” organized by Florentine schools with the Maggio Musicale Fiorentino Academy.

The opera realized by the German composer Richard Strauss; Ariadne Auf Naxos will be performed from June 7 to June 18, 2022. Daniele Gatti will be the conductor of the representation. Krassimira Stoyanova will be playing the mythological character of Ariadne with AJ Glueckert at her side, playing Bacchus.

On June 12, 2022, at the festival, the German conductor Alexander Lonquich will be directing a concert with the Orchestra Giovanile Italiana. Together they will perform The Passion Symphony No. 49 in F minor by Franz Joseph Haydn and the following works by Mozart: concerto in D minor, K. 466 for piano and orchestra, concerto in E flat major K. 482 for piano and orchestra.

The conductor Myung-Whun Chung will be conducting a presentation with the orchestra of the Maggio Musicale Fiorentino on June 22, 2022. Together they will perform the Idomeneo, Ouverture Concert for piano, orchestra n. 23 in A major, and K 488 by Mozart. Also, the Pastoral Symphony Symphony No. 6 in F major, Op. 68 by Beethoven.

From July 4 to July 11, 2022, the public will have the chance to attend the opera Acis et Galatée composed by Jean-Baptiste Lully. The presentation will be led by the conductor Federico Maria Sardelli and the two main characters, Acis and Galatée will be played by Jean François Lombard and Elena Harsányi.

On July 7, 2022, the Austrian conductor Manfred Honeck will be directing a concert performed with the chorus and the orchestra del Maggio Musicale Fiorentino. They will be interpreting various works of Beethoven: Coriolan, overture in C minor Op. 62, the Meeresstille und glückliche Fahrt, Op. 112 and the Fantasia Corale in C minor Op. 80 for piano, soloists, chorus, and orchestra. They will also perform the conductor’s version of Elektra Suite by Richard Strauss.

You can find the timetable and the tickets for the presentations on the Maggio Musicale Fiorentino website.

Written By
louanne
More from louanne
Whether you're into electro, pop or rock, we've got you covered with...
Read More 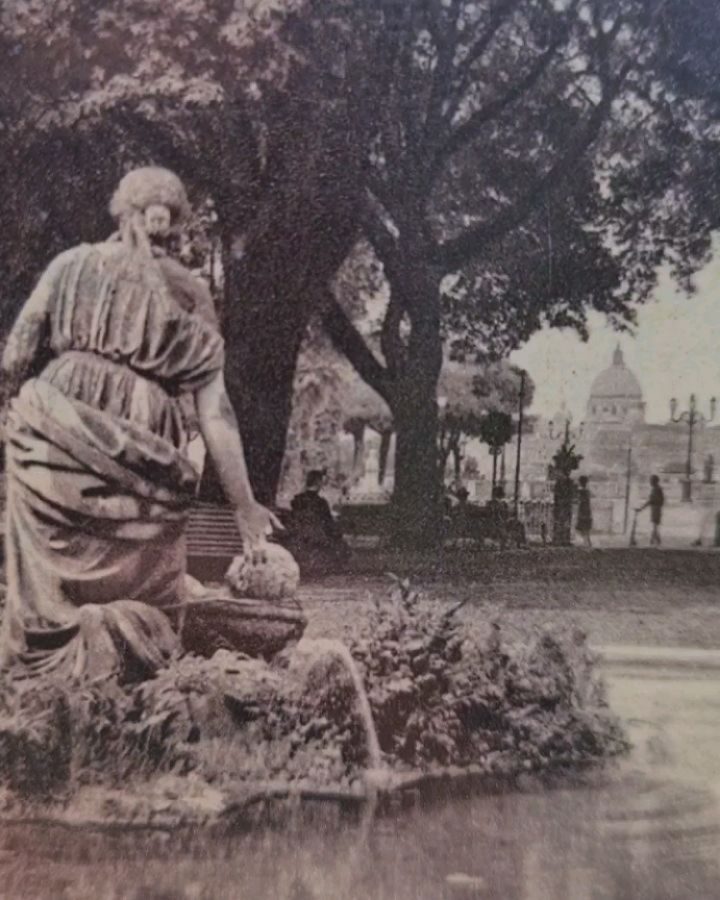 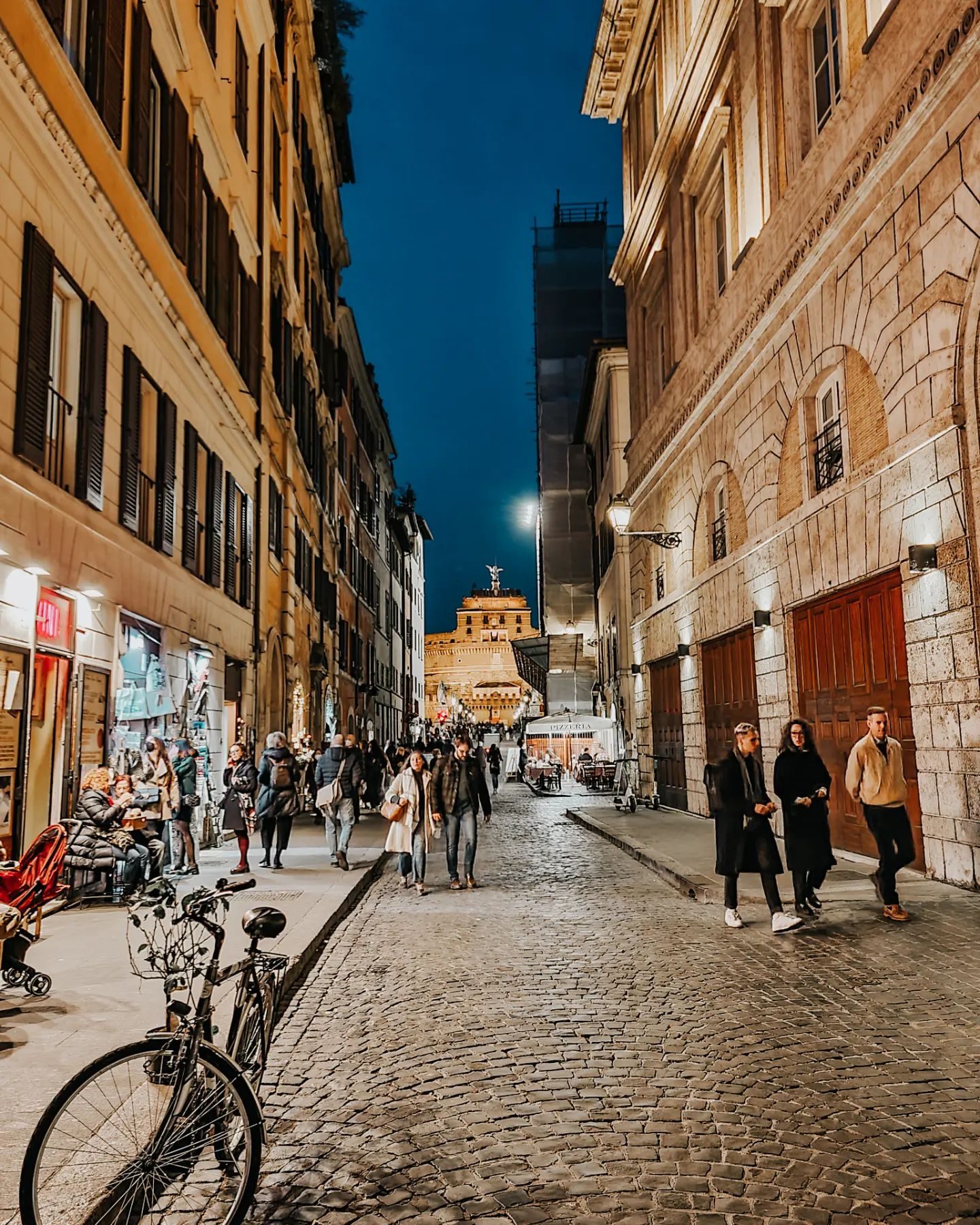 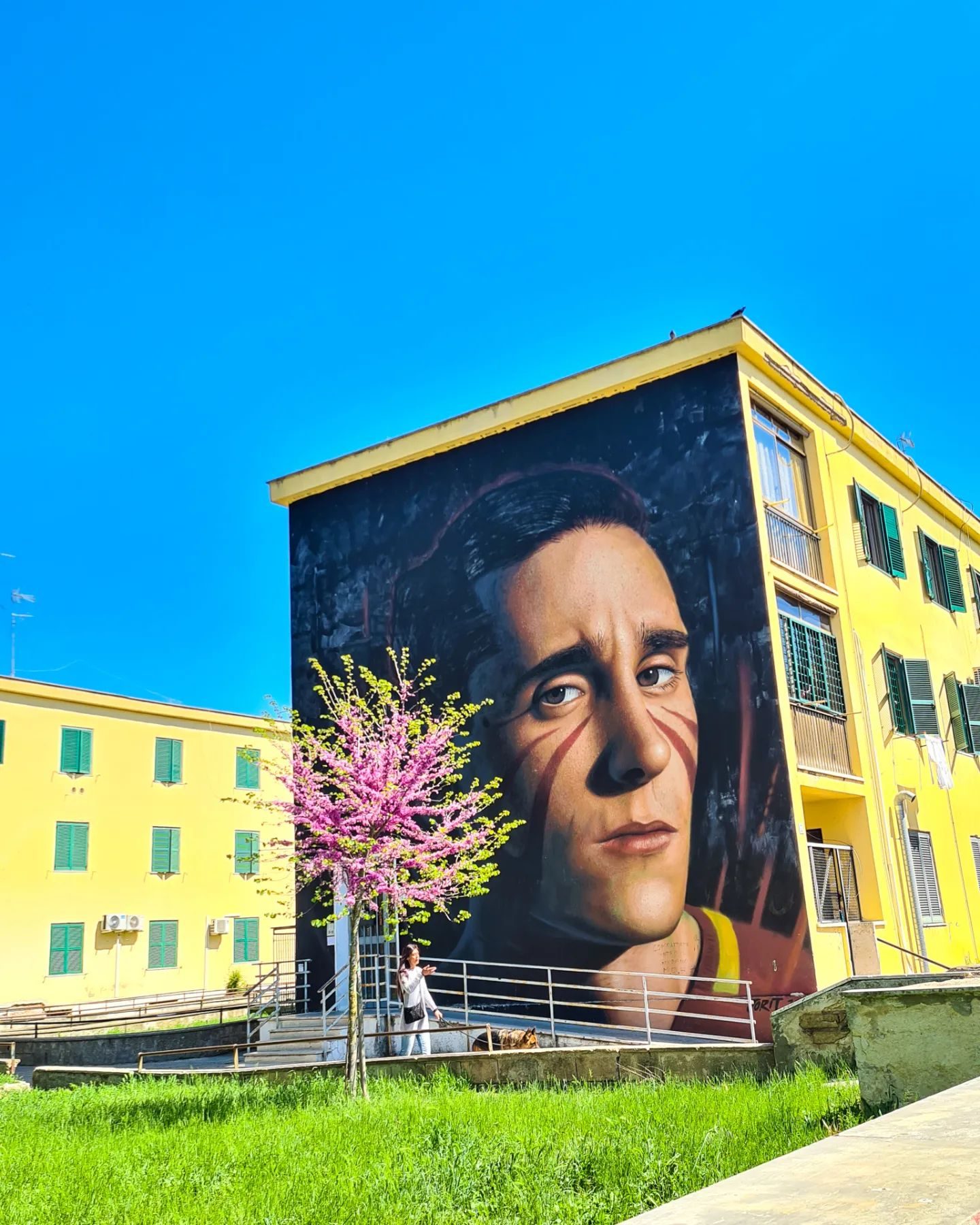 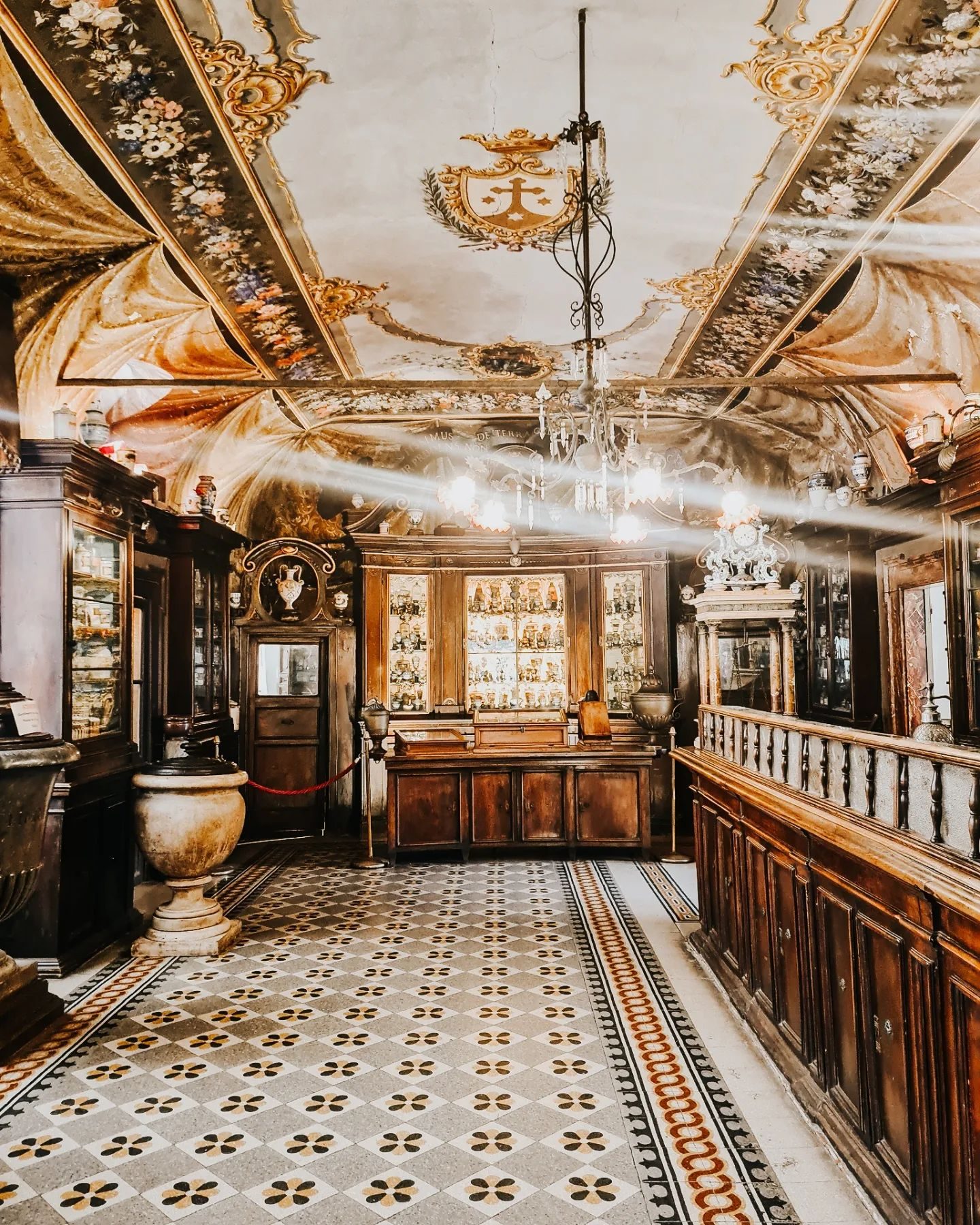 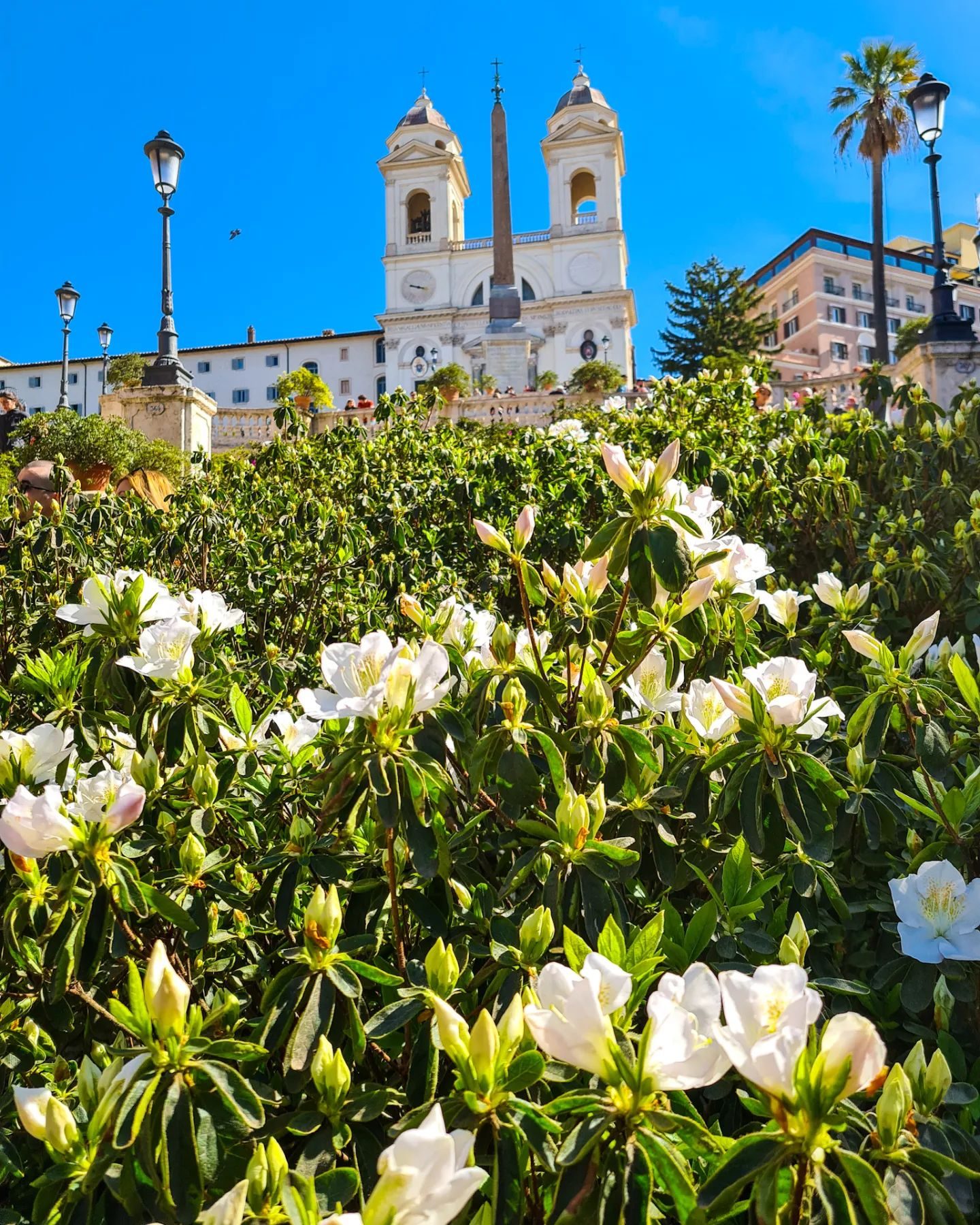 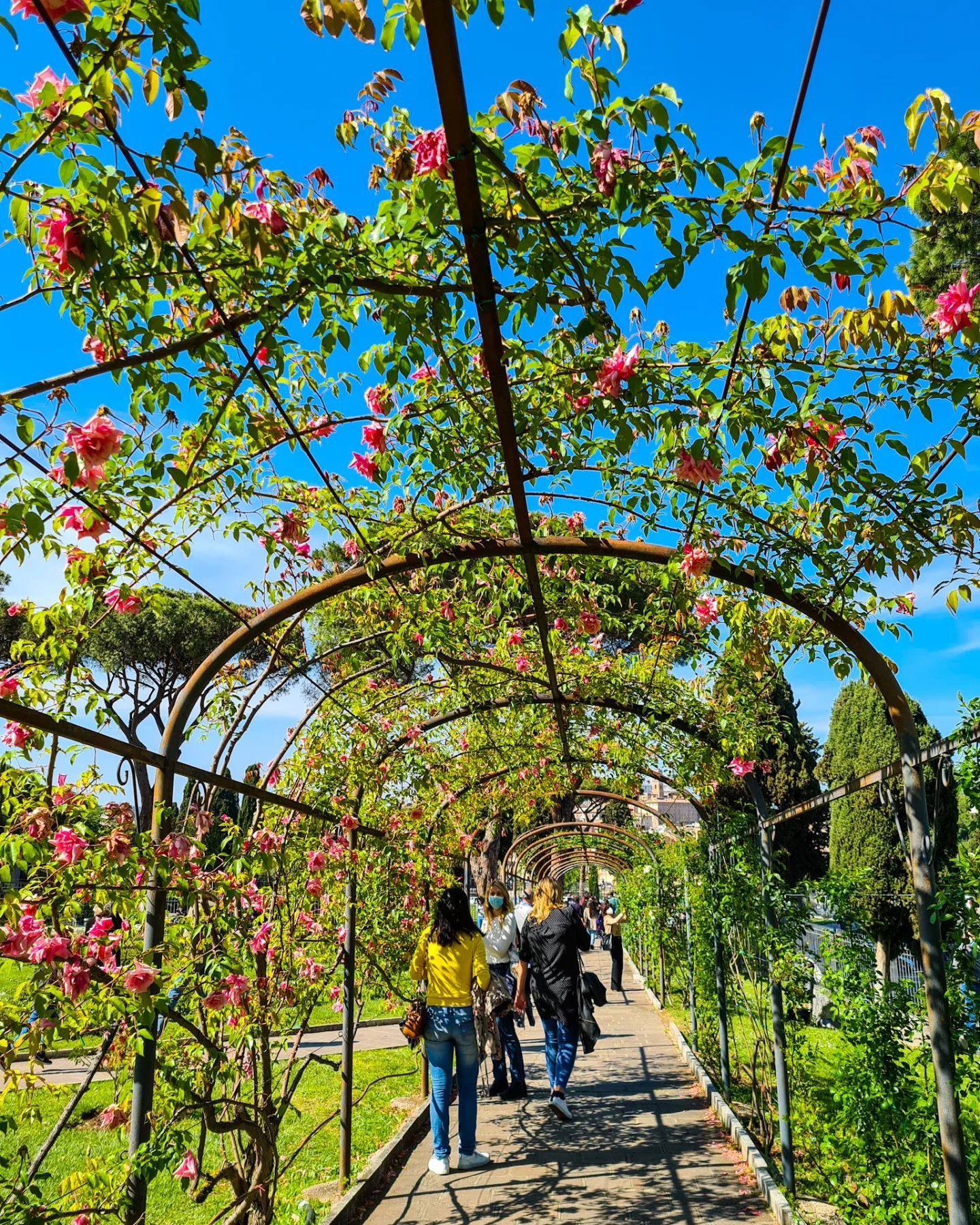