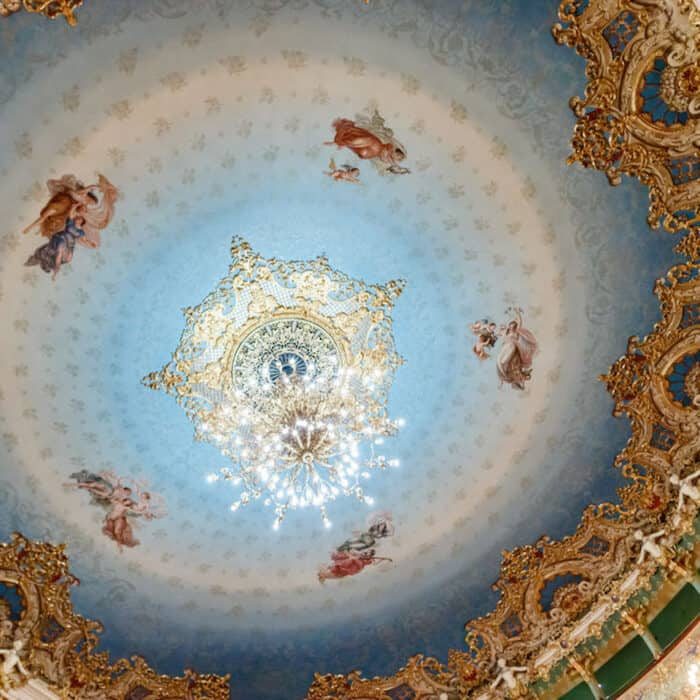 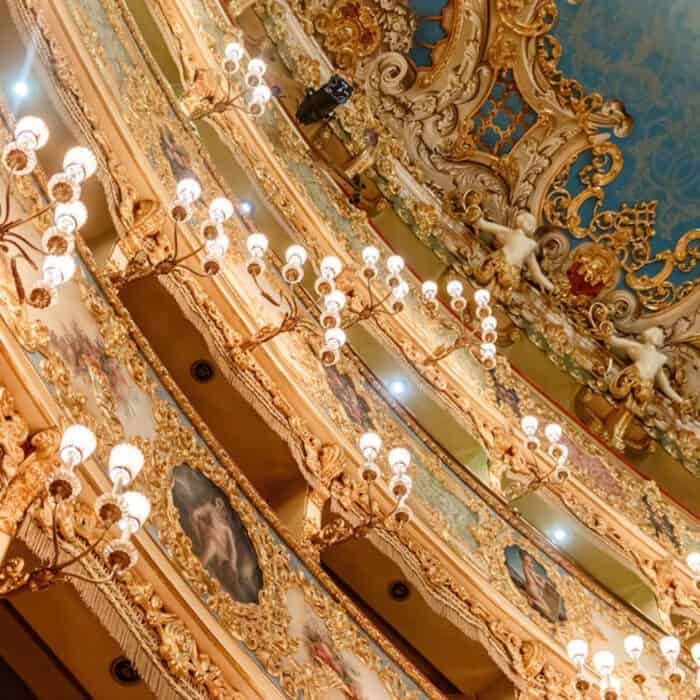 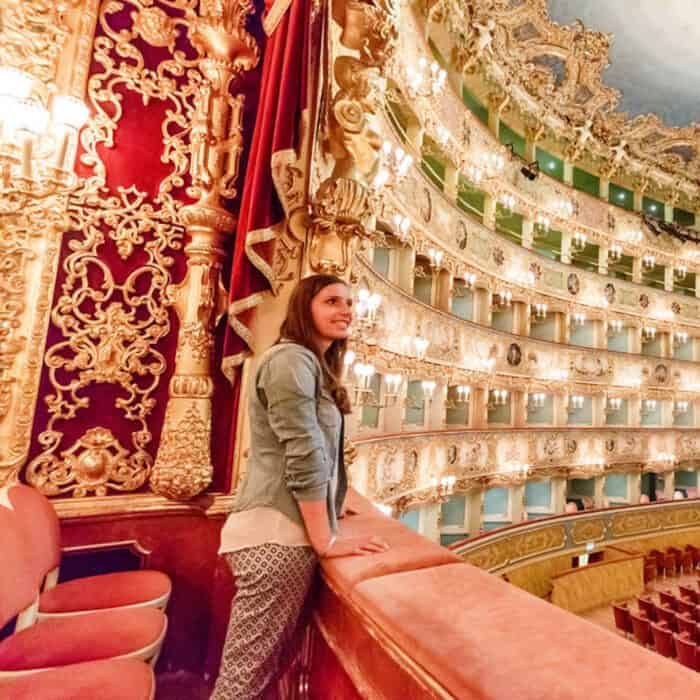 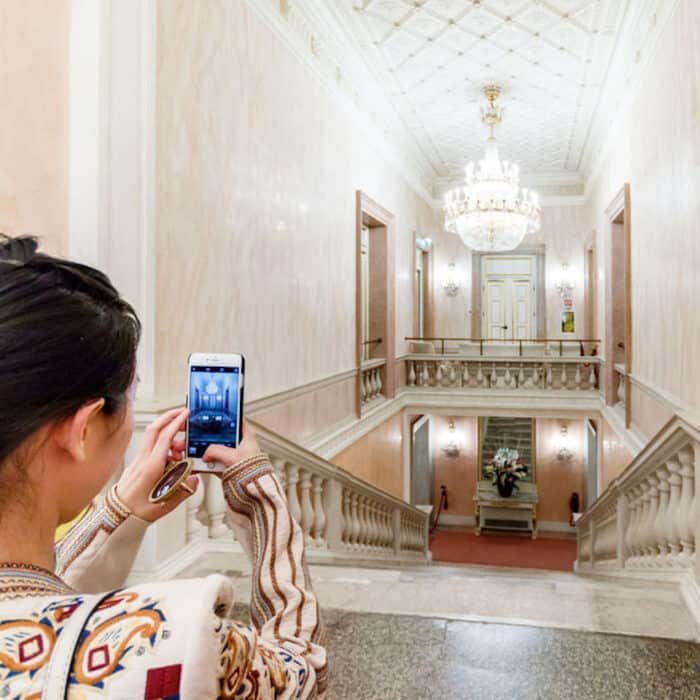 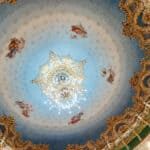 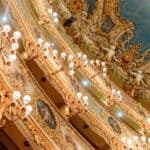 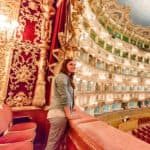 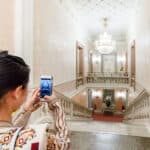 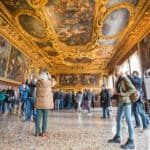 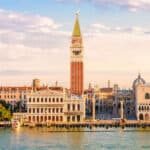 Envision the great operas that have graced its stage as you tour the world-famous Teatro La Fenice in Venice. Picture Rossini’s “Sigismondo” and Bellini’s “The Capulets and the Montagues” acted out as you stroll through La Fenice’s opulent aisles.

Let yourself envision the grandeur and theatricality of the world-renowned operas that passed through Venice’s Teatro La Fenice.

Founded at the close of the 18th century, La Fenice quickly became the go-to theatre for the opulent premiers of some of the most famous operas in the world, including Rossini’s “Tancredi,” “Sigismondo,” and “Semiramide,” Bellini’s “The Capulets and the Montagues,” and “Beatrice di Tenda,” and many more. Nowadays, the beautiful theatre is placing special emphasis on contemporary productions, welcoming the world premieres of Stravinski’s “The Rake’s Progress,” and Britten’s “The Turn of the Screw,” amongst others.

With a seating capacity for over 1,000 people, La Fenice boasts excellent acoustics, a 98-member orchestra and 66-person opera chorus, a dedicated local audience and a large international following.

Know before you go

The hostess will meet clients at the San Luca Square and will take them to the theatre by foot (approximately a 7-minute walk). The explanation will take place inside the theatre, and not on the walk to the theatre