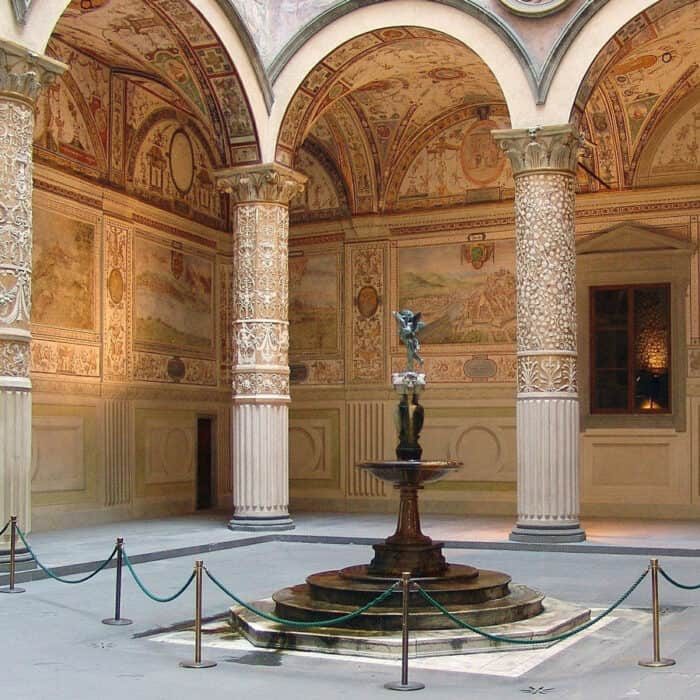 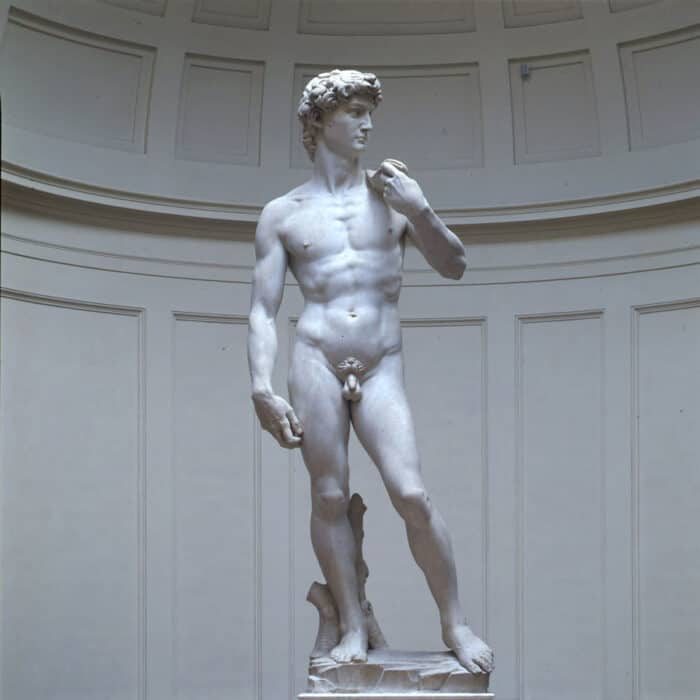 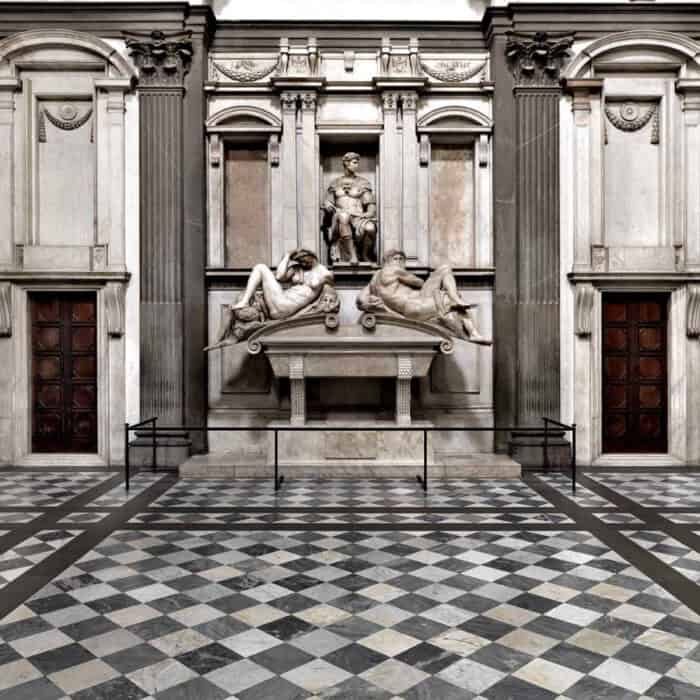 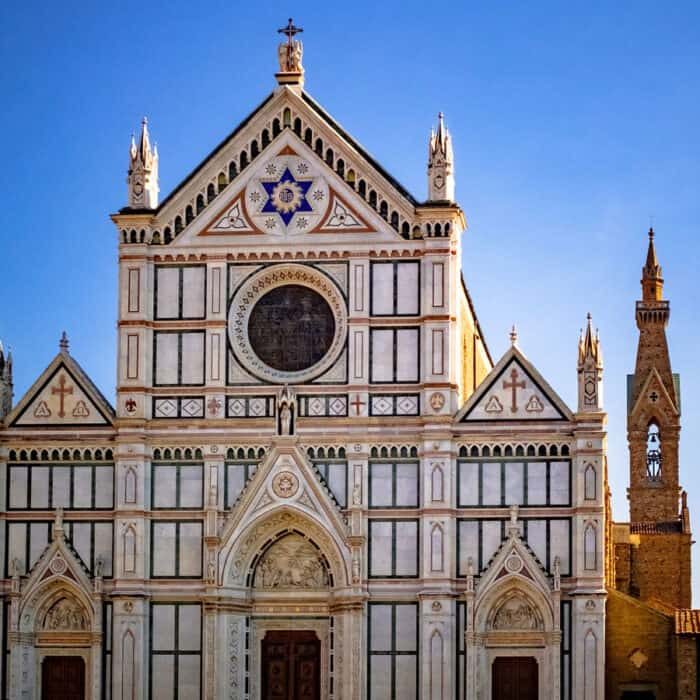 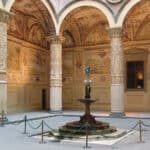 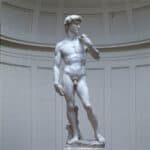 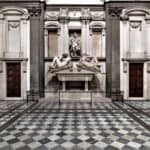 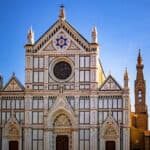 Michelangelo & The Medici Private Tour (up to 8 people) 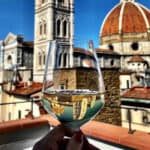 Florence Wine Tasting Experience with a View (up to 6 people) 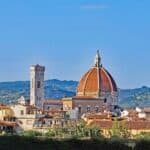 Day Trip to Florence from Rome: City Center, David & The Uffizi (up to 8 people)

Michelangelo & The Medici Private Tour (up to 8 people)

The cost of the tour is fixed and does not depend on the number of people (up to 8) or the ages of children or adults in your party. Only €48 will be paid online, the remaining payment of €192 must be made on the day of the walking tour. The cost of the tickets are not included included in this price.

No family has influenced the development of Florence more than the Medici. Not only did they make their mark on the architecture and monuments throughout the city, it was their patronage that set a young Michelangelo on the path to greatness. On this tour, you’ll trace the history of both Michelangelo and the Medici with skip the line entry to the Accademia to see David, the Medici Chapels and Michelangelo’s “essay on architecture,” his tomb in Santa Croce church and more.

TOUR ITINERARY
No family has influenced the development of Florence more than the Medici. Not only did they make their mark on the architecture and monuments throughout the city, it was their patronage that gave a young Michelangelo a step up in the social and artistic world of 15th century Florence and set him on a path of greatness. On this tour, you’ll trace the history of both Michelangelo and the Medici and how they influenced Florence in the art they left behind.

Start by skipping the line at the Accademia to see one of the most famous statues in the world: Michelangelo’s David. The political history of Florence and the individual determination of the artist himself are wrapped up in this exquisite piece that has embodied the soul of the city for over 500 years.

Next, skip the line at the Medici Chapels, perhaps the greatest hidden gem of Florence that contrasts the show-stopping prince chapels of the grand dukes with the artistic majesty of the New Sacristy, known as Michelangelo’s “Essay on architecture.” His statues Day, Night, Dusk and Dawn reveal the transformations of the artist since he sculpted the David.

Walking through the courtyards of the palazzo Medici Riccardi and the Palazzo Vecchio we’ll trace the upward mobility of the Medici who started as bankers and ended as grand dukes of Tuscany. The walk across town reveals innumerable anecdotes such as the disastrous Pazzi conspiracy against Lorenzo de Medici which centered around the cathedral and how Ghiberti’s style on the Gates of Paradise may have influenced a young Michelangelo.

The tour ends with entry into one of the city’s most famous churches: the imposing Santa Croce and the tomb of Michelangelo himself, paid for by, of course, none other than the Medici family. As this is a private tour, your guide can adapt their storytelling to your group based on your interests.