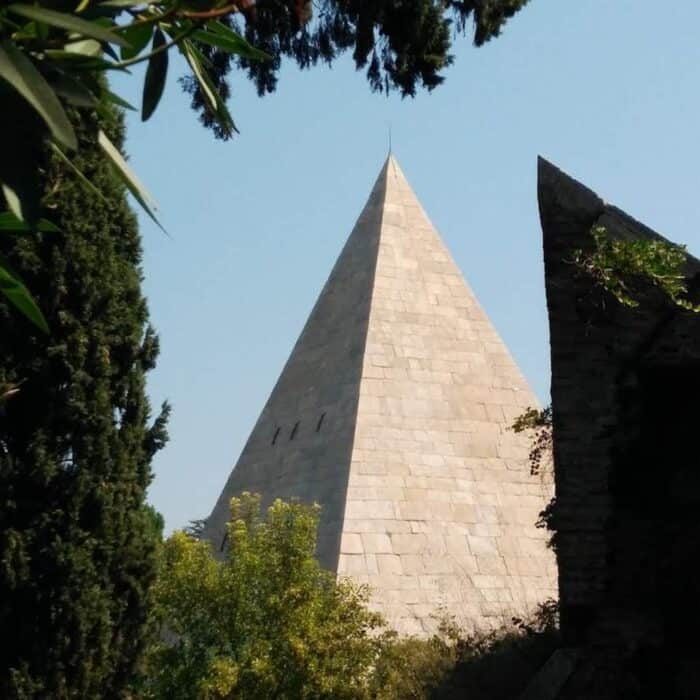 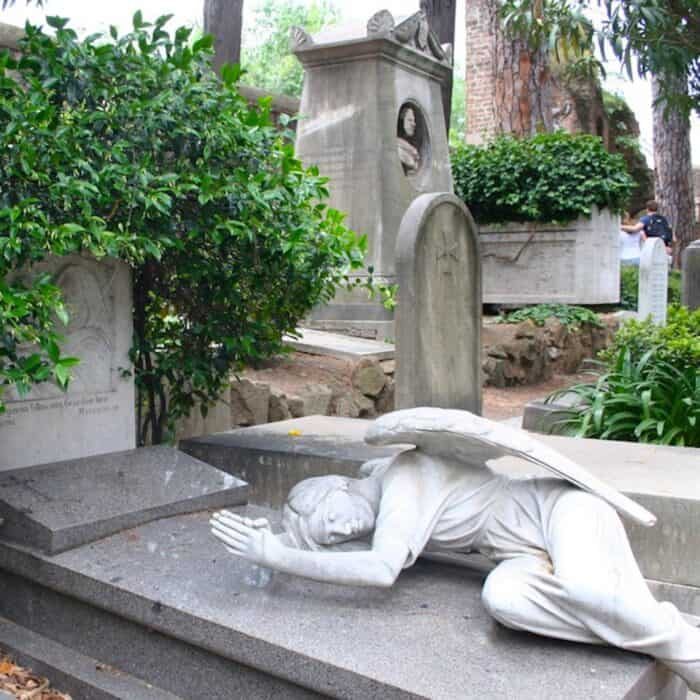 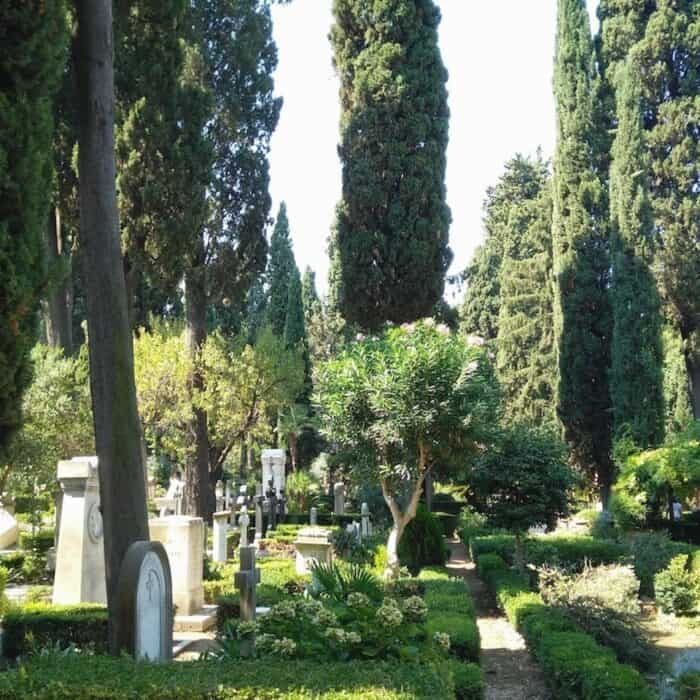 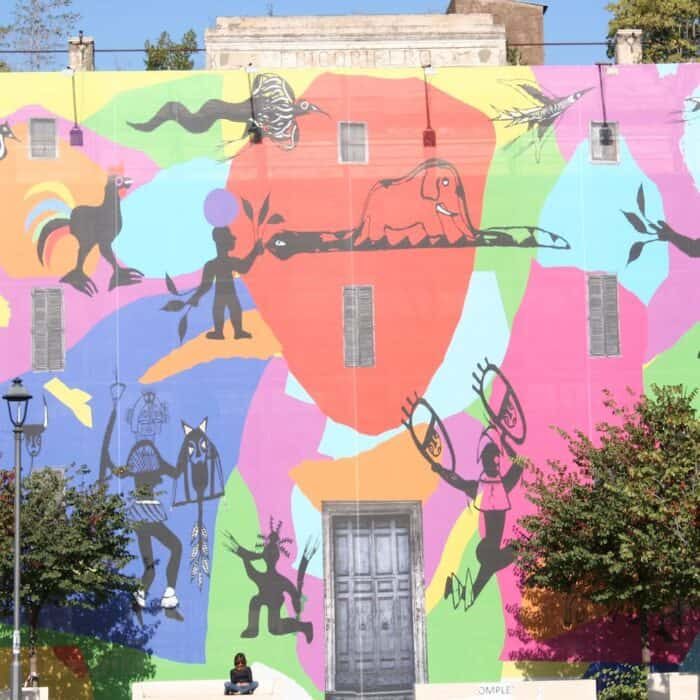 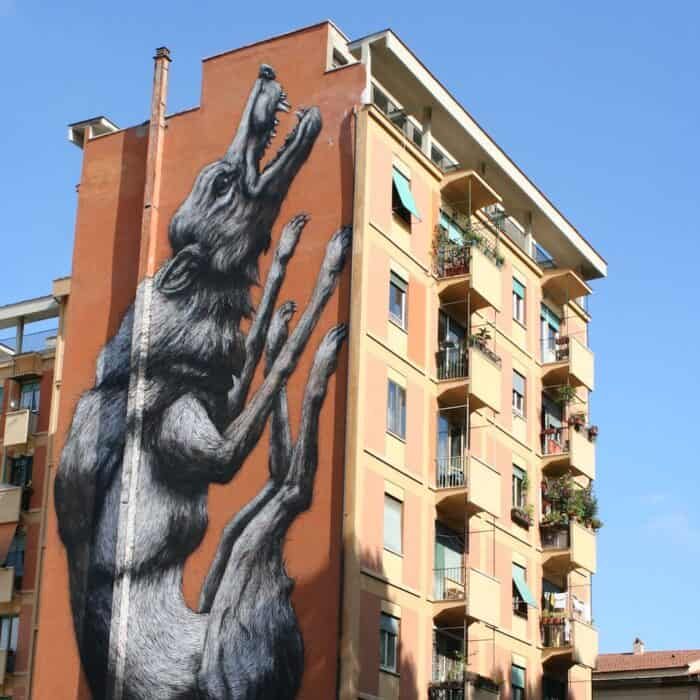 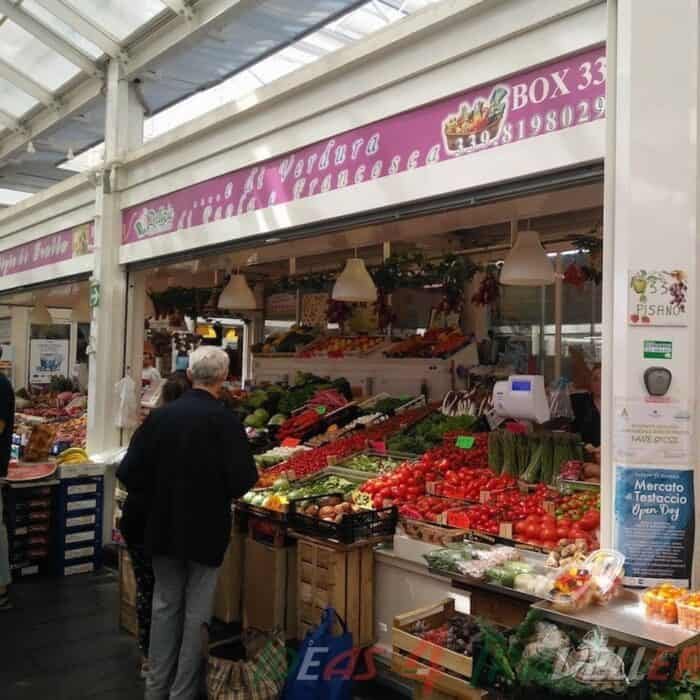 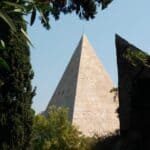 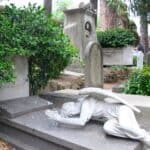 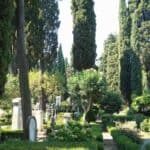 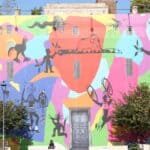 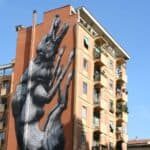 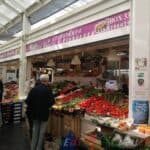 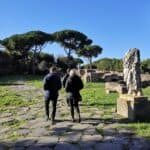 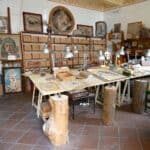 A 2 hours chatty walking tour in Rome, to and through the “Non Catholic Cemetery” garden, a unique and magic place in the heart of Rome, then to and through the “Testaccio food market” for a tasty supplì, a slice of pizza and a sip of “romanella” (a popular local sparkling wine) for a real Roman experience with locals.

The walking tour starts with an awesome view of the “Piramide Cestia”, the only surviving Pyramid of ancient Rome: when Pharaos culture from Egypt had a major influence on habits of Romans upper class.

The Testaccio walking tour then heads to the “Non Catholic Cemetery”, a garden in the heart of Rome: also called “the lost poets park“, silent, peaceful and inspiring, with its awesome monumental graves, that hosts the remaines of British poets Shelley and Keats, of many painters, sculptors and artists, a number of scholars and several diplomats: a unique and magical place that offers shelter to a number of privileged cats as well.

The walking tour then reaches the “Testaccio food market” where we will enjoy a tasty supplì (a fried ball of rice with tomato and mozzarella), a slice of pizza, a sip of “romanella” (a popular local sparkling wine), and a nice chat about Rome and its bi-millenial history. An experience with locals from meeting to farewell.