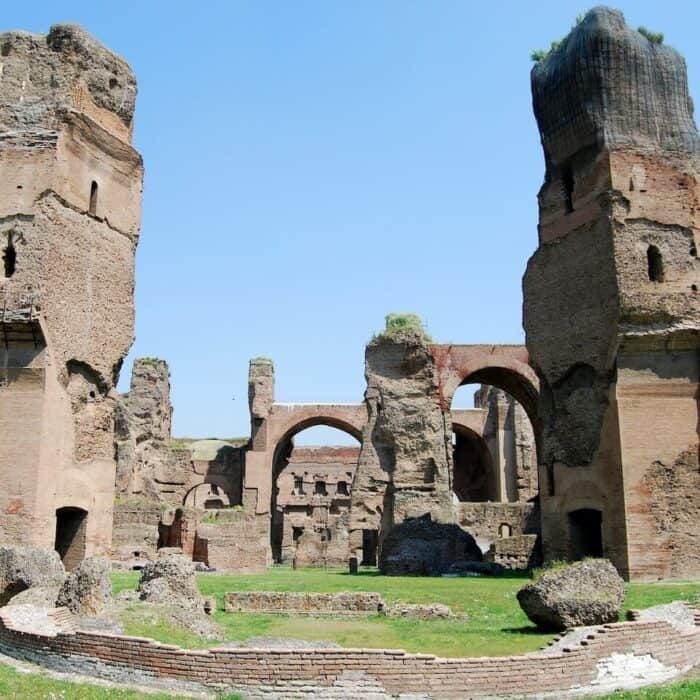 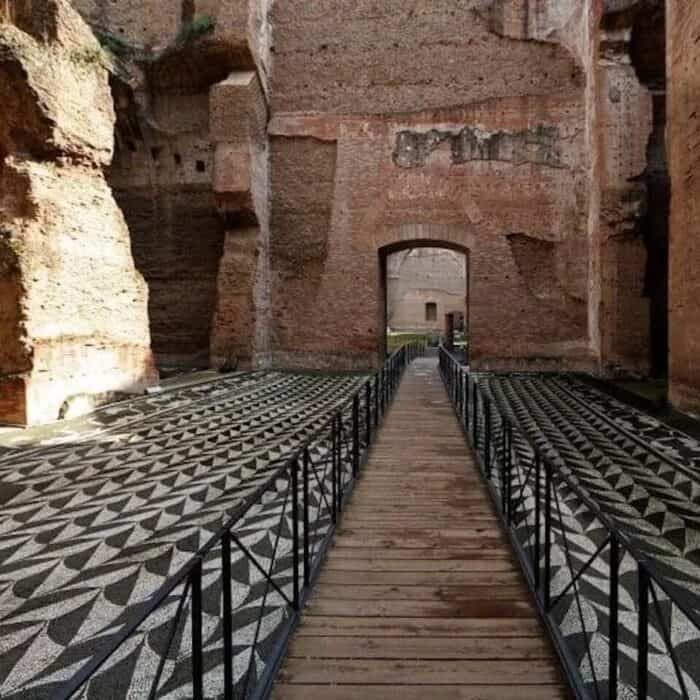 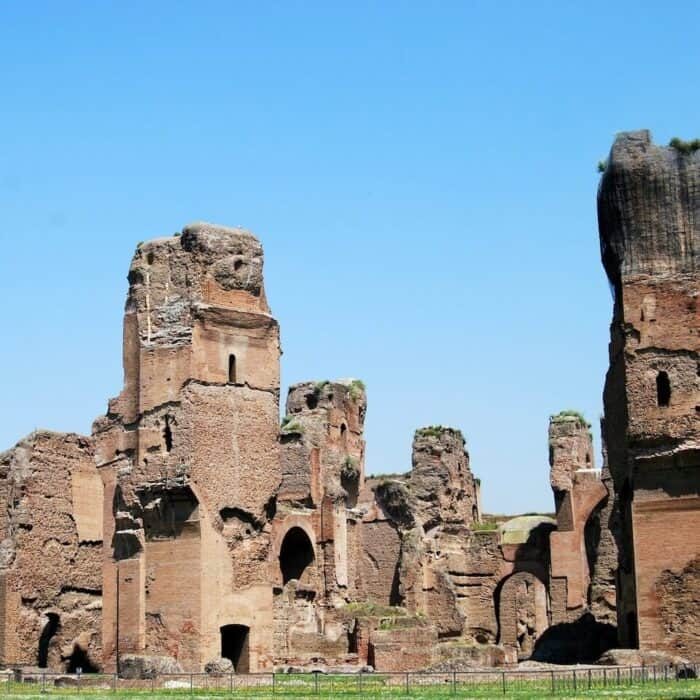 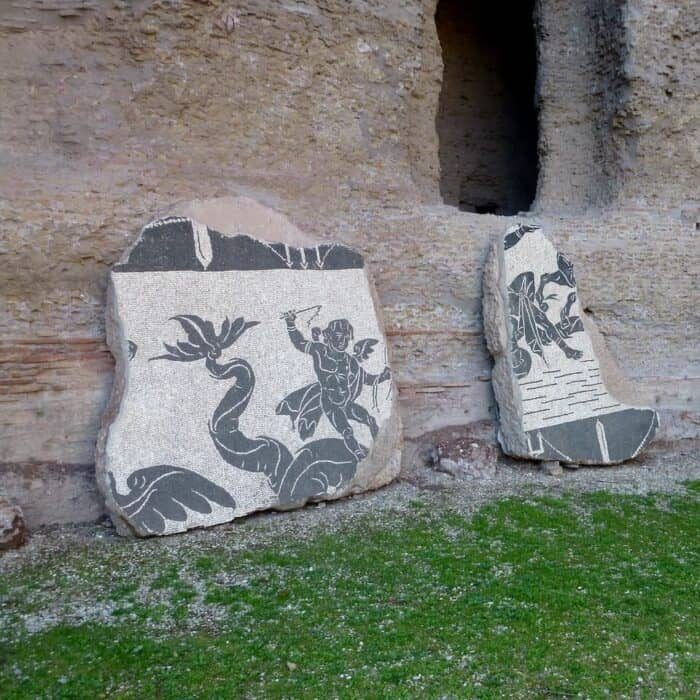 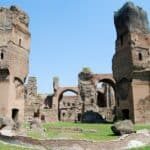 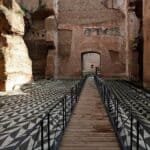 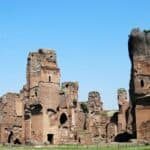 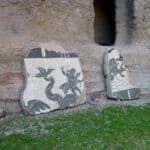 Private Tour of the Baths of Caracalla and Aurelian Wall 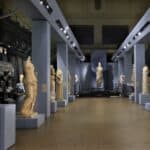 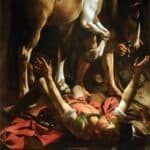 Private Tour of the Baths of Caracalla and Aurelian Wall

*Please note that only a part of payment is made online to block the date of the tour, the remaining amount must be paid on the day of the tour.

Travel back in time to 216 AD with this private guided tour of the Baths of Caracalla, the second largest public baths of Ancient Rome. Admire the stunning open-air site, walk through the ancient ruins, and marvel at the beautifully preserved mosaics as your guide tells you the stories of everyday life back during the Roman Empire. Lastly, have a look at the ruins of the Aurelian Wall and learn the strategies used by the Roman army against the barbarians.

The Ancient Romans were somewhat obsessed with the terme (or baths). They were the places to socialize, relax, and take care of your body – and even the poorest people could access them. It would be an understatement to say they were a big part of Roman life and culture.

As you walk inside the famous Baths of Caracalla, you’ll get to admire the stunning mosaics which represent the most important Roman mosaics in terms of the quantity and quality in which they’re preserved. Closely look at their colors, from the white to the yellow and red, you’ll be surprised to learn that only the white mosaics were from Italy, the rest of them came from all corners of the Roman Empire.

The guide will explain the moments of leisure in this spectacular place, reciting the tale of Seneca, a latin author, who gives a vivid description of Romans’ behaviour in this place. Not far from the baths there is a large piece of the Aurelian wall, completely intact: walking on it your guide will give detailed stories of the city’s many attacks by the barbarians and will explain the defence strategies used by the Roman army.