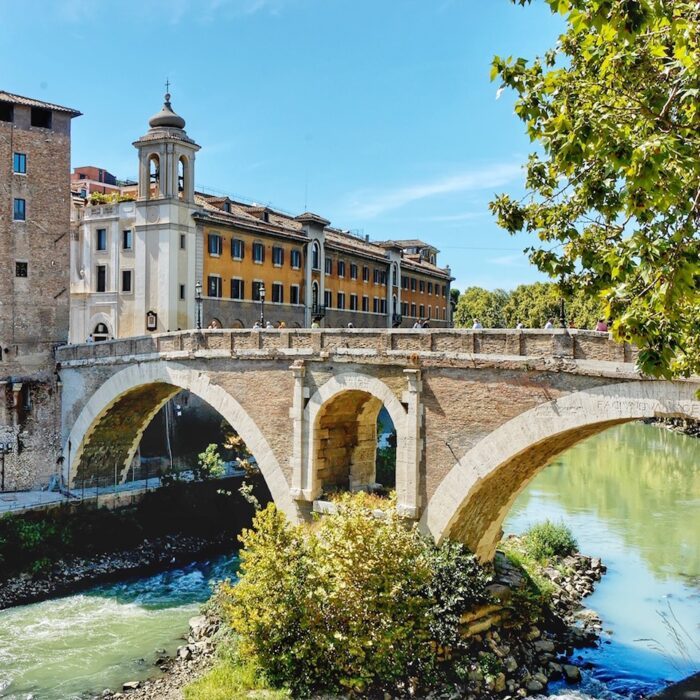 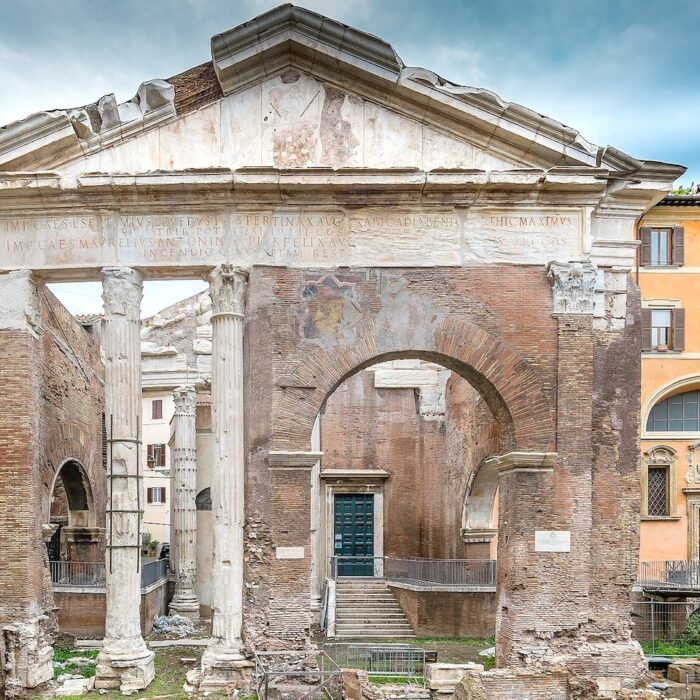 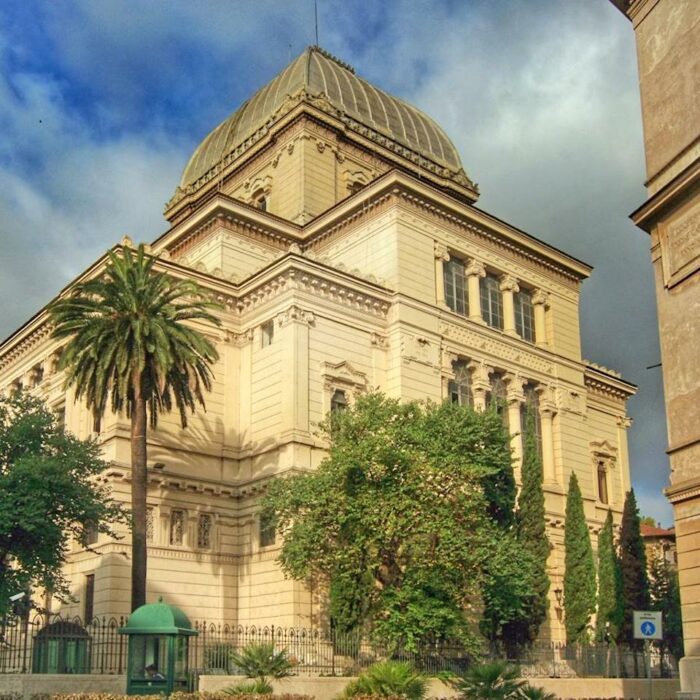 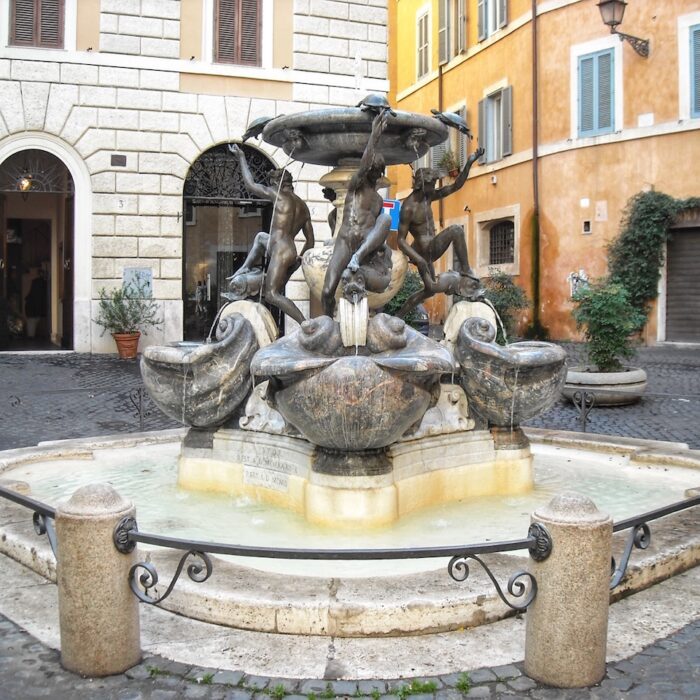 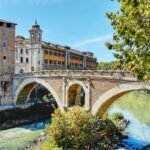 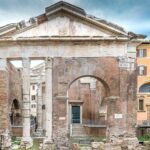 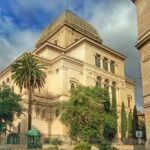 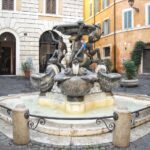 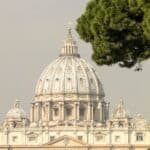 Rome has one of the oldest Jewish communities in Europe, dating back to the II century B.C. While in the past the Jewish Ghetto was surrounded by walls where Roman Jews would live in very small spaces and often in terrible hygienic conditions, today the Ghetto is one of the most beloved areas of Rome; popular for Romans and tourists alike and famous for great food in typical restaurants. Embark on a journey back in time, discovering this characteristic neighbourhood of Rome.

This tour is dedicated to those that want to see another face of the city where the Roman Jewish community was able to influence the culture and cuisine of Rome. The tour will begin from the oldest part of the city: Foro Boario. You will then cross the Tiber river, where in ancient times the first Jewish community was established. From there with the help of our guide, you will discover the small streets and beautiful corners of this “lost in time” area called Trastevere. Trastevere is also home to the oldest Synagogue of Rome.

As we cross back over the river we will also stop on the Tiberina Island – a must in order to gain understanding of the old Jewish Ghetto. The oldest bridge of Rome, “Fabricio’s Bridge”, had an interesting influence on the Jewish Ghetto and on the city of Rome and you will learn about that as well. Our guide will be able to give you dates, incredible stories and events of the community that was forced to live in this closed in area by Pope Paul IV in 1555. The Jewish Ghetto was surrounded by walls and Roman Jews had to live in very small spaces and often in terrible hygienic conditions.

Today the Ghetto is one of the most loved areas of Rome; popular for Romans and tourists alike and famous for great food in the typical restaurants. Here, authentic Roman dishes originating from the Jewish culture are prepared. One that you are sure to want to try is the famous “Jewish Artichoke”. Another stop not to miss is the famous Jewish pastry shop that bakes incredible cakes and famous pizza.

Today, this incredible area is not just inhabited by Jewish people but by people of every religion. However, this neighbourhood attracts all Jewish people who come to pray at the “Temple”. The temple was erected after the unification of Italy in a style called “Assiro-Babilonese” and is quite easy to recognize because of its squared dome. Today the Temple hosts a museum with incredible materials from the Jewish population that date back to ancient Rome and encompasses all of most dramatic events.