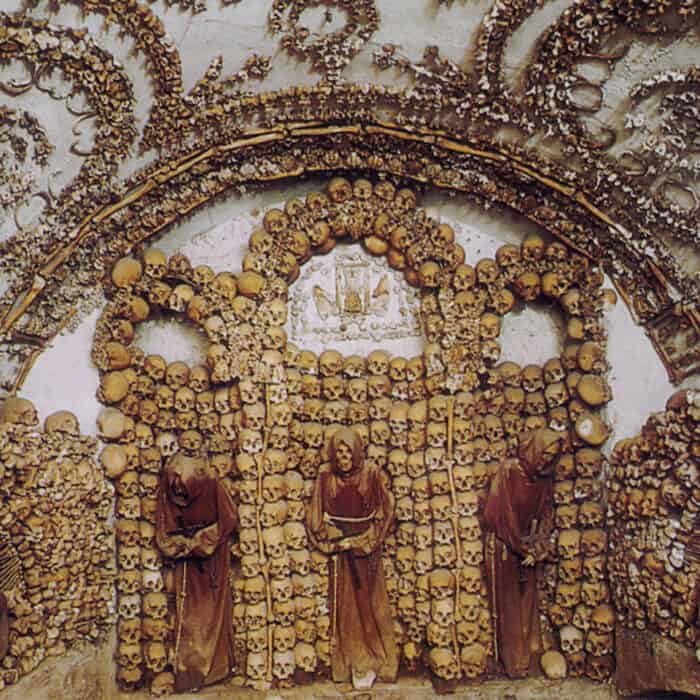 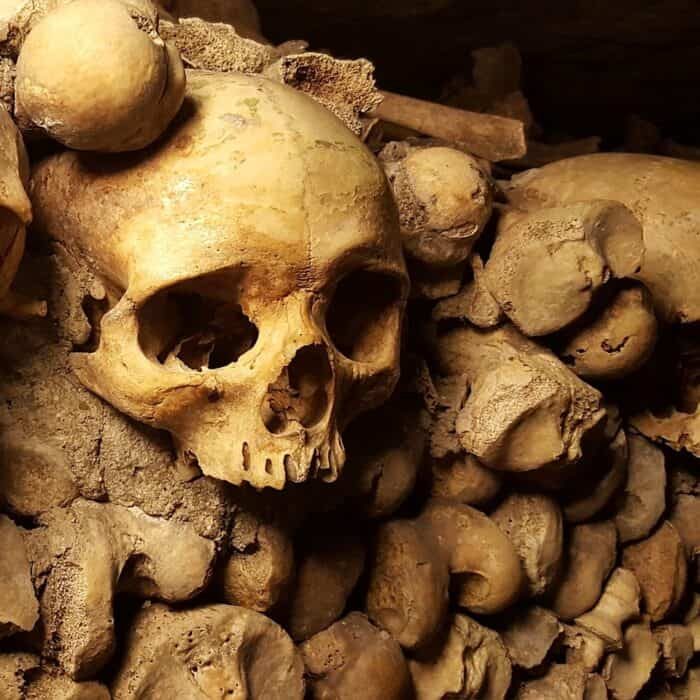 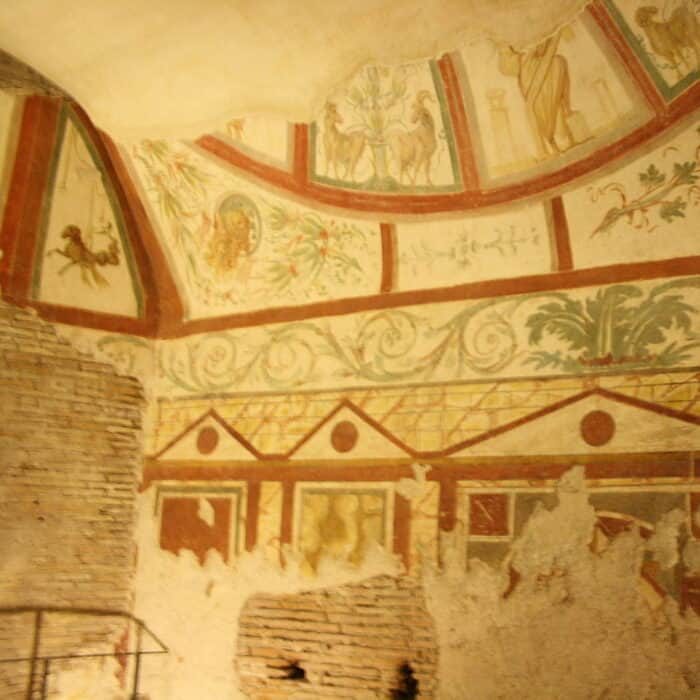 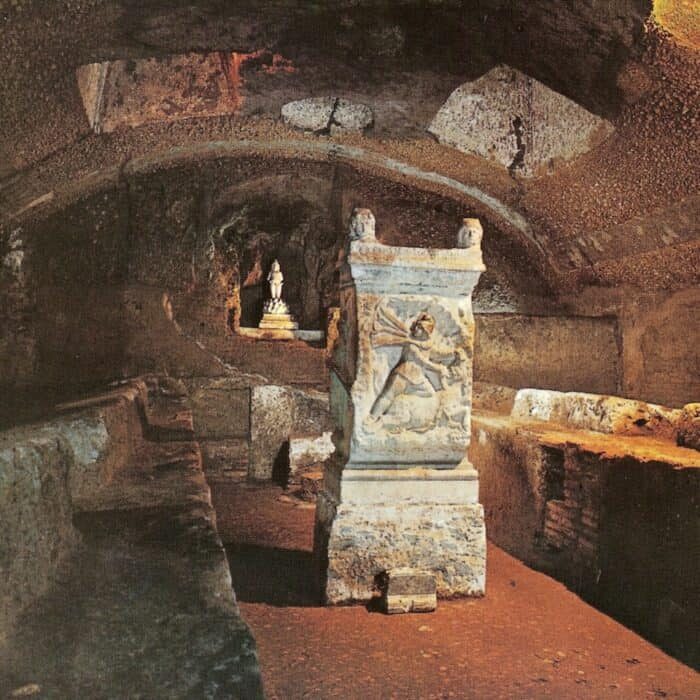 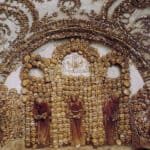 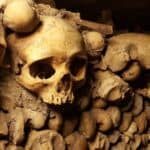 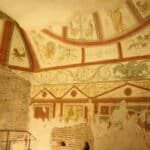 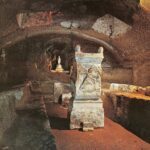 Exclusive Rome Underground Private Tour (for party of 1 to 7 people) (8.30am) 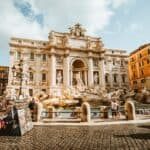 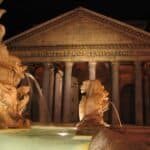 Exclusive Rome Underground Private Tour (for party of 1 to 7 people) (8.30am)

Did you know that under the modern city of Rome there are another 7 levels of ancient cities? Just a few blocks from the Colosseum is the best place to see this “lasagna” effect of Roman history. A church piled atop a Pagan temple and that on top of a house. This tour will allow you to explore some of the most popular underground areas of Rome. The 5 hour guided tour includes transportation with a comfortable Mercedes van as well as a driver so that you won’t have to worry about public transportation.

The tour will start in the lobby of your hotel where you will be greeted by your walking guide as well as your driver. Our first stop will be the Basilica of San Clemente. Nowhere else better illustrates the different stages of Rome’s turbulent past than this amazing multi-layered church. The ground-level is a 12th-century basilica that sits atop a 4th-century church which stands over a 2nd-century Pagan temple and that sits on top of a 1st-century Roman home.

After the Basilica of San Clemente, we will head over to the Basilica of the Saints, John and Paul, to visit the Roman houses of the Celio Hill. These ancient houses, Case Romane, have recently been restored and re-opened to the public. This extraordinary complex of residential buildings from the Roman age are where, according to tradition, the Saints John and Paul suffered martyrdom during the reign of Julian the Apostate (361-363 ad). You will also explore this amazing underground archeological site with the expertise of our guide.

After a small break for a cappuccino we will head out on the Old Appian Way to discover ancient burial grounds. The Catacombs, another ancient and sacred site tinged with mystery. A guided journey of 45 minutes will take you through just a small section of the subterranean scavi. You will discover an entire network of both elaborate and simple tombs lining the thousands of miles of corridors and tunnels in which first the pagans, then Christians buried their dead. This is truly a fascinating place narrating many of the ancient Roman customs and traditions.

The final place on our underground adventure will be the Crypt of the Cappuccini monks which sits beneath the Church of Santa Maria della Concezione. This very important site is located on the famous street that we know as Via Veneto which is just a few minutes away on foot from the US Embassy. The Crypt contains the skeletal remains of 3,700 people buried by the Cappuccini monks. There are six rooms total in the Crypt, five of which feature unique displays of human bones. Each room has a theme and the bones are believed to have been taken from the bodies of friars whom had died between the years 1528 and 1870.

At the completion of the tour, you will have a firm understanding of the “lasagna concept” that is Rome and how each layer became the basis of a new era. All of this helps you to see the history of this great city, its secrets and where its customs and rich traditions were born. The tour will end with the drop off back to your hotel or anywhere else you desire in the downtown area if you prefer to have lunch on your own afterwards.

This tour is not available on Sunday – Tuesday – Wednesday

3 reviews for Exclusive Rome Underground Private Tour (for party of 1 to 7 people) (8.30am)