Over 200 photographs, contact sheets and vintage prints from the great photographers own archive, together with magazines, publications, films and interviews.

Not just the “Photographer of the Mafia” but also a witness to life and society in our country: Letizia Battaglia is recognised as one of the most important contemporary photographers, not only for shots firmly present in the collective consciousness, but also for the civic and ethical value she brings to the practice of photography.

An uninterrupted album passing from the protests in the piazzas of Milan in the Seventies to the face of Pier Paolo Pasolini, from the many deaths attributed to the mafia, to the unconscious elegance of the little girls of the Cala quarter in Palermo; and then the religious processions, the butchering of the Sicilian coasts, the faces of Piersanti Mattarella, Giovanni Falcone and Paolo Borsellino, through to the ferocious boss Leoluca Bagarella.

A 360° portrait reflecting the intensity that characterises all aspects of her work: from photography to political commitment, from publishing to the theatre and film and through to the recent institution of the Centro internazionale di fotografia in Palermo. 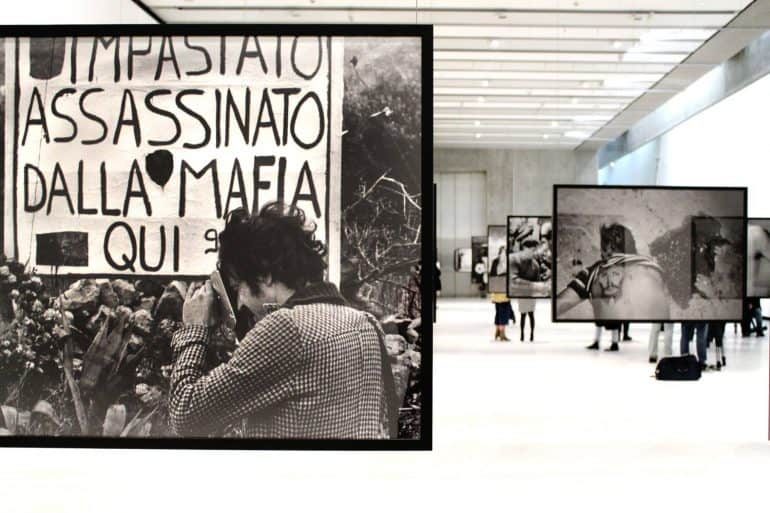 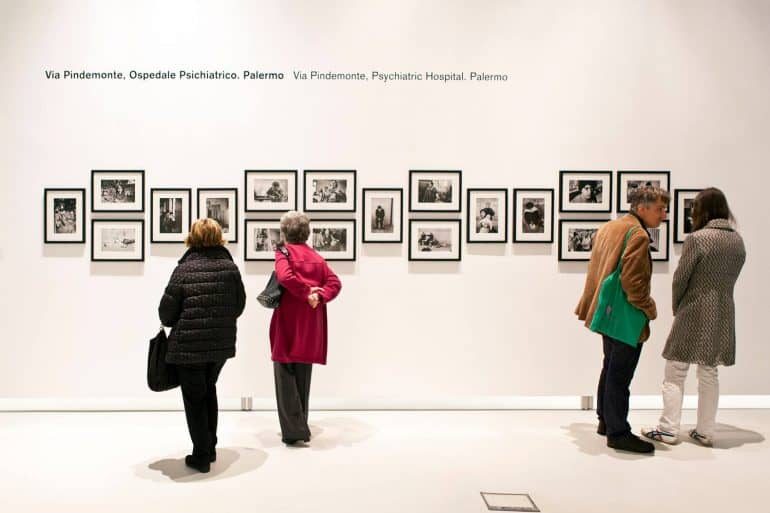 Mama Shelter Rooftop: Your home away from home in Rome

Unique al Palatino Garden Restaurant: an oasis in the heart of Rome