The Sistine Chapel at the Vatican Museums is the pulsating heart of faith and universal culture. It’s the chapel of the Popes, where conclaves are held to elect the next Bishop of Rome. It receives its name from Pope Sixtus IV, who commissioned it in 1477. Later, his nephew Giuliano di Medici, also known as Pope Julius II, asked Michelangelo to decorate the vault. Everyone knows the result – it is one of the greatest treasures of mankind. But not everyone knows the secrets behind the Sistine Chapel. Before embarking on a tour of the Vatican museums, discover 7 facts that very few people know.

The Sistine Chapel works are not only by Michelangelo 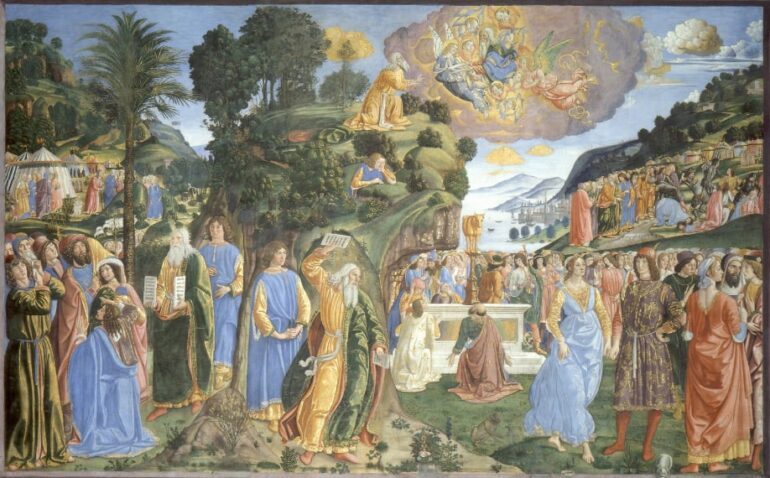 The South wall tells the Story of Moses and the North Wall the Stories of Christ. These were painted by the best artists of the moment before the vault with the story of The Creation and the Final Judgment of Michelangelo. Among others, Perugino, Botticelli, Signorelli, Ghirlandaio, Cosimo Rosselli, all very important names in the History of Italian Art. Almost all these artists called by Pope Sixtus to work there were from Florence.

Michelangelo did not want to paint the Sistine Chapel 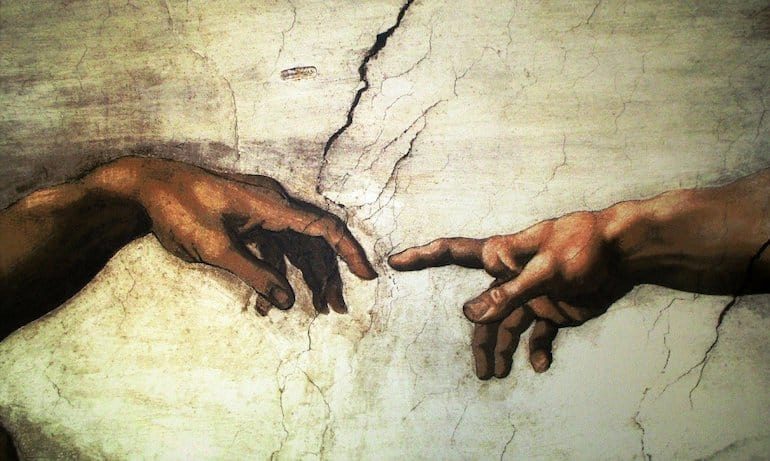 Michelangelo did not consider himself a great painter, he wanted to be recognized for his sculptures and architecture. In fact, he was already very famous as a poet in Florence when he was called to Rome to decorate the chapel. Actually, they called him to make a great sculpture that was also meant to be a tomb for the Pope but Pope Julius II changed his mind afterwards.

One of the things that made him more reluctant to accept this commission from Pope Julius II was to have to accept the challenge of painting a fresco on such a large surface, because he was a sculptor and not a painter.

Michelangelo encountered difficulties in painting The Creation. This concave area of ​​1,200 square meters required a lot of effort to make it look like a flat surface and adjusted to the perspectives.

Michelangelo faced another problem, as they were fresh, he had to paint the image before it dried because otherwise he could not modify it. Therefore, he had to tear the frescoes several times and start over.

Michelangelo was older when he painted the Final Judgement

Michelangelo did not paint the vault and the Final Judgment at the same time. After painting The Creation, Michelangelo left Rome and was called 30 years later to paint the Last Judgment by Paul III.

When he was called to paint the Final Judgment, he was already 60 years old and had a long journey behind him. 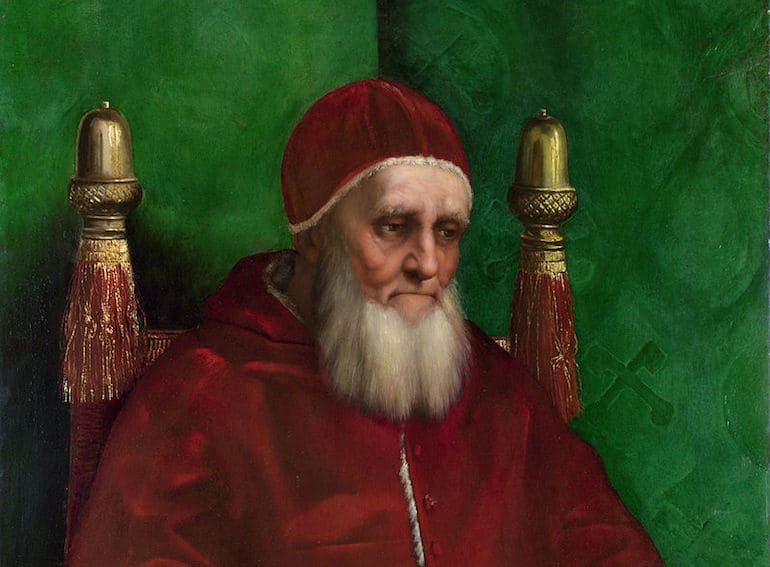 There was quite of a ‘strong’ relationship between the pontiff and the artist. Pope Julius II wanted the whole world to see the great creation that he had asked Michelangelo to design and finish as soon as possible, some even say that he used to beat the artist so that he would finish soon.

It was considered an obscene work 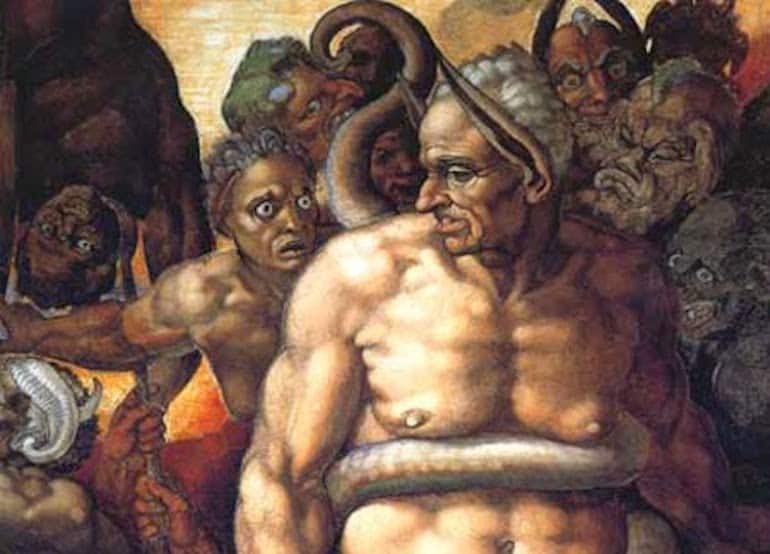 It was a work painted in the Lutheran Reformation. Some accused him of capturing the Lutheran ideology and described it as ‘vulgar’. One of his greatest critics was the Papal Master of Ceremonies Biagio da Cesena who said it was a painting that suited best in a public bathroom. Michelangelo took revenge on him and painted him in the Final Judgment as Minos, guardian of hell. 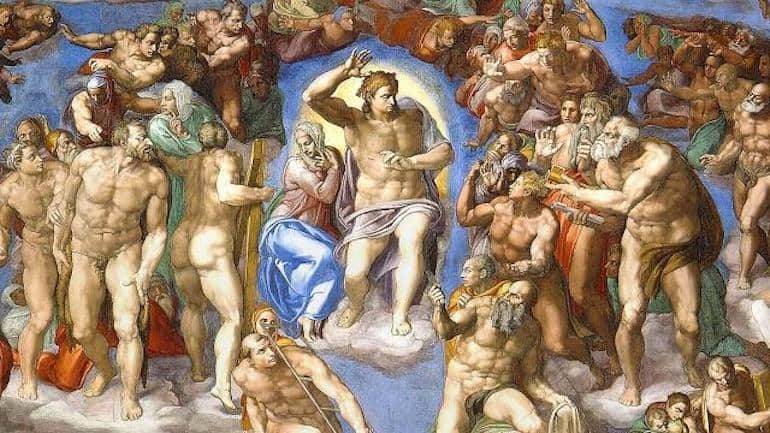 Pius IV initiated a campaign of censorship called “campaign of the fig leaf” and commissioned artist Daniele da Volterra to cover each of the naked parts of Michelangelo’s work and around Rome. They even made fun of him.

This painter, responsible for covering all these naked parts, was called the ‘mutandino’ or ‘braghettone’ because his main commitment was to ‘put on the panties’. People of Rome did not stop to think about the more extensive meaning of this censorship and only saw a man who was in charge of covering the naked parts. This is why many of the sculptures in Rome are covered by these leafs.

With all the difficulties and obstacles that faced both technicians and those who had to approve his work, Michelangelo managed to leave a testimony of his talent for eternity in one of the most fascinating places in the world.