Many people claim that Italy is one of the most beautiful European countries. Tourists set off for Italy to enjoy beach resorts and see the world masterpieces and objects of cultural heritage. Mark Twain once joked that God created Italy on the plan of Michelangelo. Indeed, a similar amount of sights and tourist spots can be hardly found elsewhere. Italy never stops surprising, enrapturing, and enchanting.

All roads lead tourists and shoppers to Rome and Milan. However, there are many picturesque towns that deserve the attention of a curious traveler. We offer to go off the beaten track and set out to explore small but not less interesting and exciting Italian towns. 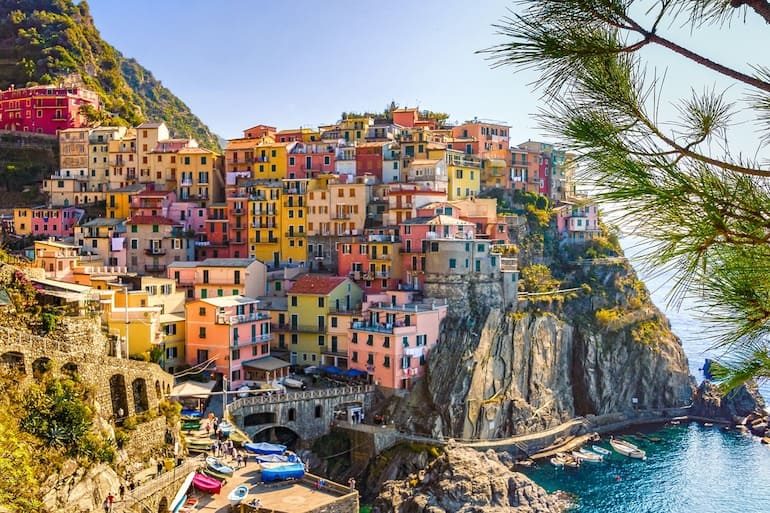 Cinque Terre, or “Five Lands”, is a region in the Italian Riviera that comprises five villages. Together with the coastline and the nearby hillsides, villages make up the Cinque Terre National Park, a UNESCO World Heritage Site. It is famous for its man-made terraces built on the cliffs. If you’re tired of heavy traffic, this place is right for you since cars are not allowed within its territory. Probably, the most beautiful of five villages is Vernazza. Its small harbor and pastel houses certainly make it pleasing to the eye. Narrow lanes (caruggi) go up literally upright here. The landscape that combines small terraces, rocky stairs, and stunning views over the sea is really fascinating. The villages Manarola and Riomaggiore are linked by the scenic road called Via dell’Amore, “The Route of Love”.

This unique Italian town got on the UNESCO list in 1996 for its famous old buildings – huts with conical roofs called trullo. Trullo can be translated as a “dome”. Trulli are constructed without using any fixing agents. The building materials, depending on the area, are hard limestone or calcareous tufa. Experienced travelers recommend day trips to Alberobello since 1 or 2 days will be enough to see the sights of the town. They also advise to buy a keepsake in one of the local souvenir shops and try local sweets. The infrastructure is quite developed and there is even a Michelin-starred restaurant.

The entire town is located on Monte Isola Island surrounded by the pure waters of Lake Iseo. It is the largest lake island in Europe. Due to its location and breathtaking views, it has become popular with skysurfers who come here from different parts of the world. Windsurfing and sailing are also popular in Monte Isola. There are no cars on the island – only buses, but their service is enough for the area of 12.8 km2. By the way, there are few tourists, since mainly Italians come here. 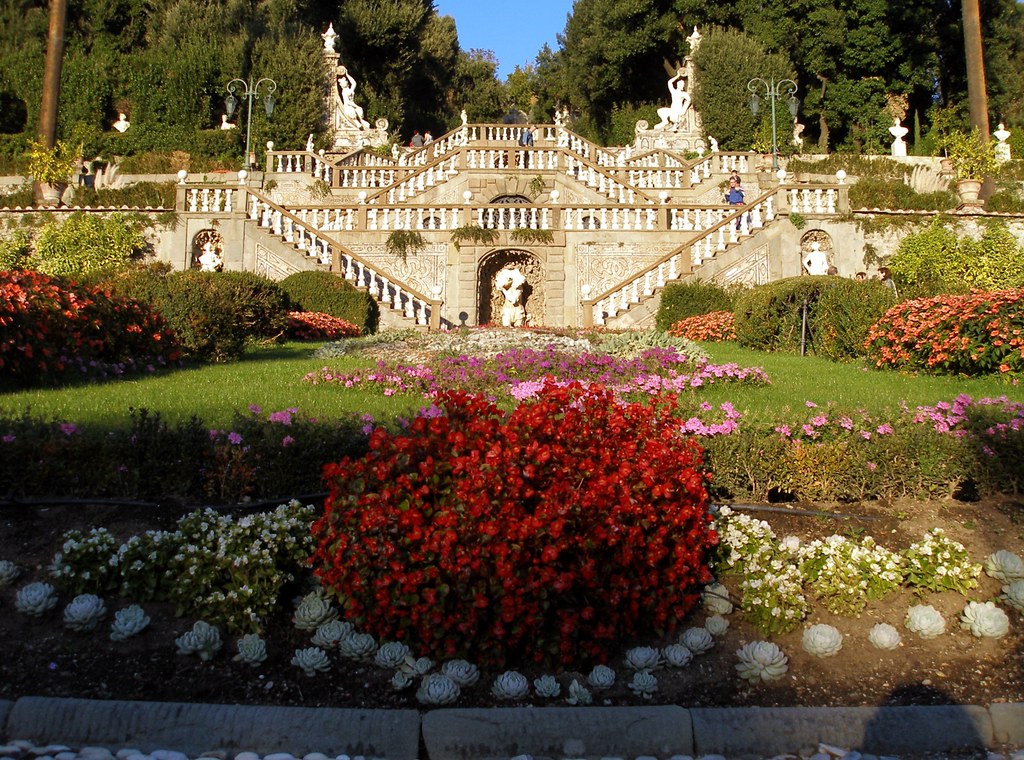 Carlo Lorenzini took the pen name Collodi in honor of his mother’s native town and then, described it in his story about Pinocchio. A former village, Collodi has grown into a town that attracts thousands of tourists who want to take a stroll in a fairy-tale park dedicated to the characters of the famous tale. If you want to walk across the town, you should ascend the main road and find yourself on the top of the hill where the view is amazing.

If you read Dante Alighieri’s Divine Comedy, you must remember the towers and the fortress surrounding majestic Monteriggioni. Since the times portrayed, the town hasn’t lost its grandeur, beauty, and medieval spirit. This is what tourists keep coming for.

The Old Town of Barga with a well-preserved medieval walled fortress attracts a lot of travelers. There are many observation points, perfect for taking amazing photos and enjoying the landscape. Apart from the fortress, you should visit the gates Porta Reale, the old bridge, and a marvelous cathedral Collegiata di San Cristoforo.