Rome’s central location makes it perfect for exploring other stunning parts of Italy. Both north and south, Rome is within a stone’s throw of some of the most iconic Italian cities. Check out our top three picks, with some ideas for what to do while you’re there. 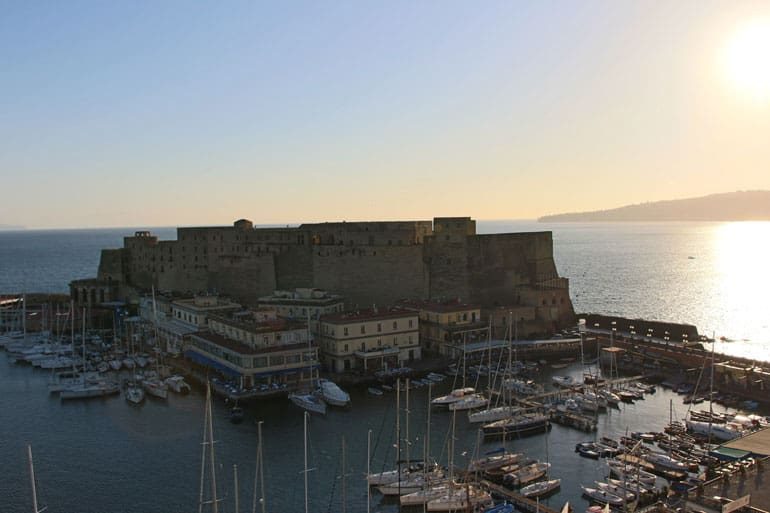 Just 140 miles south of the Italian capital, Naples is one of Italy’s greatest cities. Located on the western coast, sitting in the midst of a twinkling blue bay, Naples has so much to offer its weekend visitors.

Dominating the Naples skyline, Mount Vesuvius is most famous for the destruction it caused to the town of Pompeii in 79 AD. Today, visitors can take a bus from Naples to the base of the volcano, with tours available to take you up to the legendary crater. The climb only takes around half an hour and isn’t too challenging. If you’re lucky enough to be there on a clear day, the views from the top are phenomenal.

A once highly advanced settlement, Pompeii is an ancient city that was devastated during the eruption of Mount Vesuvius. Due to the thick layers of ash that were left behind, Pompeii remains in excellent condition to this day. Visitors can walk through the old streets, taking in incredible sights such as the famous Amphitheatre.

The birthplace of pizza

It’s pretty difficult to find a bad pizza wherever you are in Italy. However, no one makes it quite like the Neapolitans. Their city is the birthplace of pizza and today is home to over 800 pizzerias. Top tip: You’ll usually find that the best pizzerias have the locals queuing up outside them. A lack of queuing locals probably indicates that the pizzas are not quite at the top level. 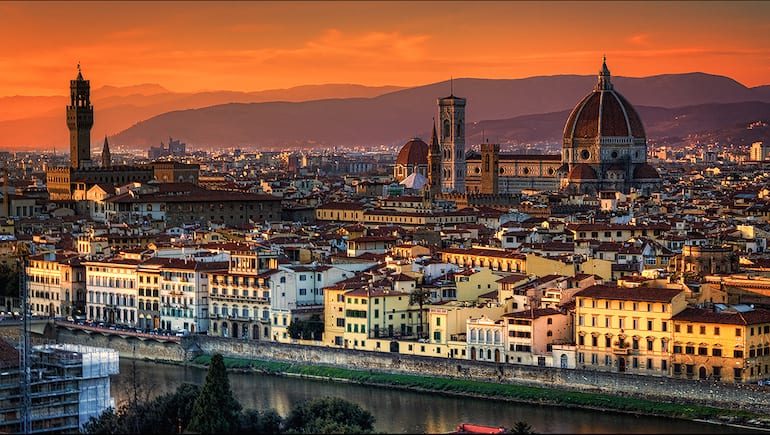 After travelling north from Rome for around 170 miles, you’ll stumble across the legendary city of Florence. The process of booking European trains online is becoming easier than ever, you could sip your espresso and plan your trip in the morning, then hop on board in the afternoon and arrive roughly 90 minutes later. Home of the Italian Renaissance, Florence is one of the greatest architectural and cultural cities in Europe.

Also known as the Duomo di Firenze, this magnificent cathedral lies in the heart of Florence. Climb the 463 steps to the top of the building and you’ll be rewarded with a spectacular view across the city. You can also climb a little further to the top of the bell tower for another breath-taking viewpoint.

One of the most interesting spots in Florence is the world famous Ponte Vecchio. The ancient bridge has become known worldwide due to a variety of different shops that are built into the side of it. Take a stroll along the bridge and you’ll be greeted by jewellery shops, art sellers, souvenirs and much more! Reach the middle of the bridge and the shops take a break, leaving you with the quaint scenery of the river Arno.

There are few spots in Florence that are quite as picturesque as the Piazzale Michelangelo. The relaxing little square offers charming vistas across the city, allowing you to enjoy Florence in all its glory. Head there in the evening and enjoy the sun setting behind the hills, with the cathedral dominating the city skyline. 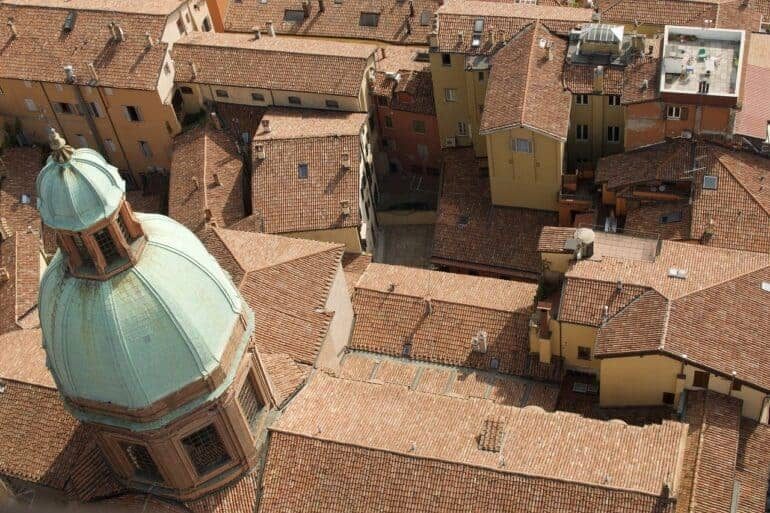 We’re heading north once again and this time to the pristinely beautiful city of Bologna. Around two hours north of Rome, Bologna is often overlooked by tourists. There’s still a lot to do here though, including beautiful architecture and of course, the original Bolognese sauce.

To get a taste of the local Bologna vibe, the Piazza Maggiore is a must-see. Located in the centre of the city, it’s home to classic Italian architecture and a number of fantastic cafes and restaurants. Other stunning squares surround the Piazza Maggiore, so have a wander around them all and soak up the relaxing atmosphere.

If you’re looking for a little bit of history, the Bologna Archaeological Museum provides a great insight into the development of the city. This museum is home to nine different collections, including Prehistoric, Greek, and Roman, each of which displays artefacts and information. Due to the sheer amount of exhibits, it’s best to spend a good few hours here to give yourself time to take it all in.

We couldn’t really talk about Bologna without mentioning one of the main reasons why so many tourists visit there. Its cuisine. Bologna is home to a few famous dishes, the most well-known of which is tagliatelle al ragu, known more commonly as tagliatelle Bolognese. Bologna is also the birthplace of tortellini, and of course, the legendary Parmigiano Reggiano cheese.