Who were the glorified and often scandal-sodden nobles of Rome whose legacy is as eternal as the city itself? 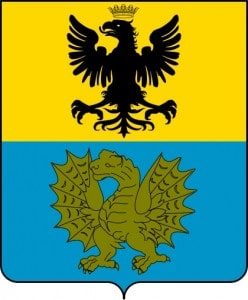 The Borgheses first moved to Rome in the 16th century and quickly rose to dizzying heights of fame. Their family tree casually includes popes, cardinals and art collectors (most notably Scipione, who zealously tended to the the family collection, aka Galleria Borghese) and the clan takes credit, of course, for the fabulous villa and park in Rome’s historic centre.

The Borghese family crest features an eagle and dragon and can still be seen throughout the city: aside from the obvious ones at the entrance to Villa Borghese, the crest also makes an appearance on the fountain of Gainicolo, and is peppered across the ceiling of St. Peter’s Basilica. 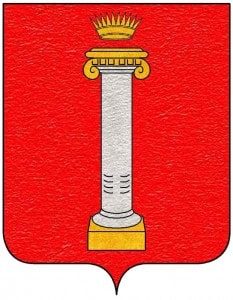 The Colonna Family dates back to the 10th century. Like many other noble families of the time, they followed the standard path of wealth and power that inevitably meant dabbling in a little papal nepotism. They were active in politics and had a knack for causing squabbles (read: bloody armed clashes) with rival families, particularly Rome’s Orsini family.

The Colonna residency is still in existence in the form of Palazzo Colonna: a magnificent palace adorned by famous artists and open to visitors. The family crest is (predictably) a column, and can be seen in locations such as the mosaic floor of San Giovanni in Laterano and on the Loggia of Santa Maria Maggiore. 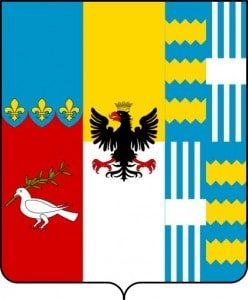 Another family that took its place among Rome’s ridiculously wealthy and elite, are the Pamphilijs. They too had strong ties with the Catholic Church and their fair share of papal ancestors. The Pamphiijs loved regal titles and would often bestow them upon one another; although they strived to maintain amicable relations with the common folk, and even chose a dove on their coat of arms to symbolise friendliness.

You can see the crest on churches such as San Nicola da Tolentino and Bernini’s Church of San Andrea. Today, the family seat is still intact in the form of Palazzo Doria Pamphilj, a glorious treasure trove, said to be Italy’s largest private residence. 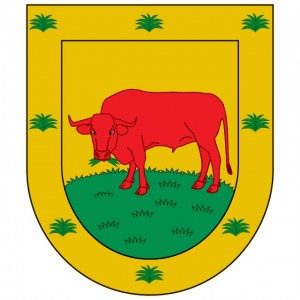 As far as family scandal goes among the rich and powerful, the Borgias are most definitely Rome’s undefeated champions. Their infamy is largely shaped by their members’ dark and disturbing tendencies, many being described as depraved and utterly devoid of morality. Perhaps the most famous member of this heinous family is Rodrigo Borgia (later to become Pope Alexander VI) who was rumoured to have bribed his way into papacy.

Many relics of the Borgia family are still intact today: in addition to having apartments in the Vatican, you can also see their coat of arms (depicting a bull) scattered across the city. One of the most complete images of the Borgia is a bas-relief underneath Ponte Milvio. 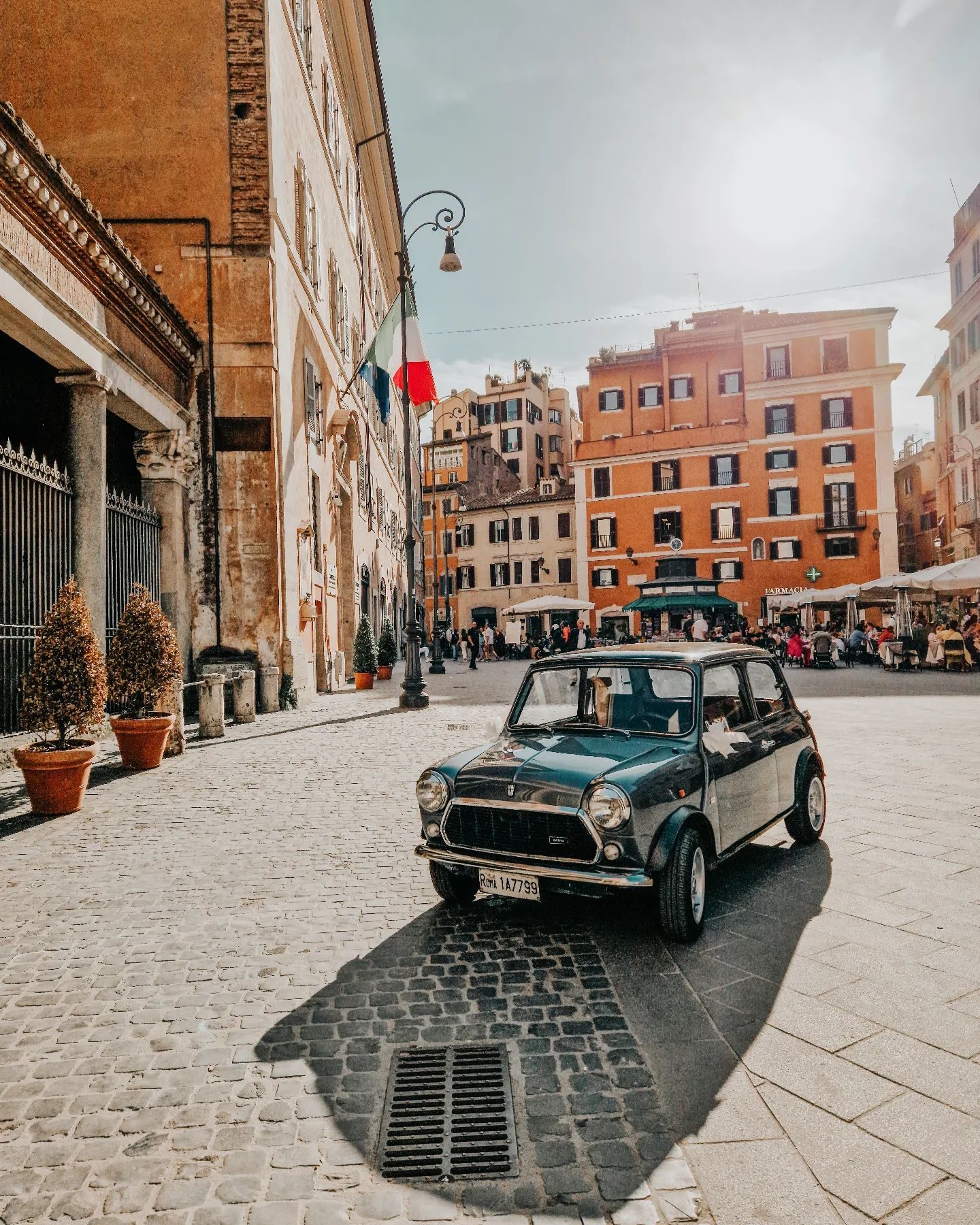