Gagosian Rome is pleased to present an exhibition of recent paintings by Piero Golia.

Golia constantly subverts the conventions of contemporary art through concept, form, and act. In January 2006, he vanished from New York City, leaving no trace of his plans or whereabouts, only to resurface three weeks later at the Royal Academy of Arts in Copenhagen to give a lecture on his own disappearance. In 2008 he responded to the standardized brief of art fair booths by compacting a full-size passenger bus down to the six-meter width of the assigned space.

Luminous Sphere (2010), a mysterious glowing orb installed on the roof of the Standard Hotel on Sunset Boulevard, lights up only when he is in Los Angeles, like some sacred presence expressed in L.A. vernacular. In recent works, he presents his colleagues and artworks as miniature bronzes within studio maquettes, like modern-day Boîte-en-valises. 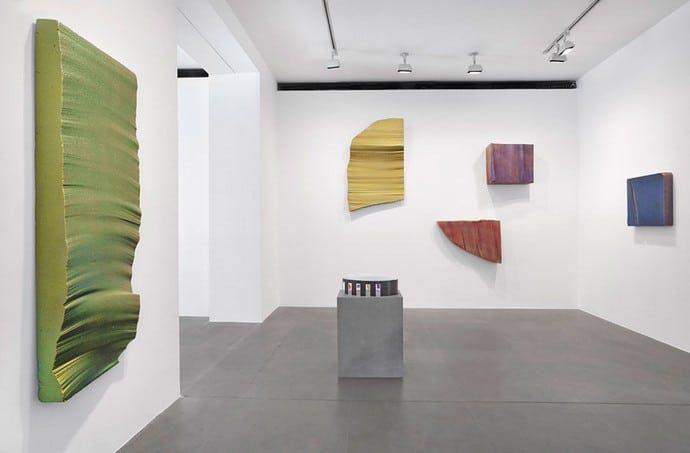 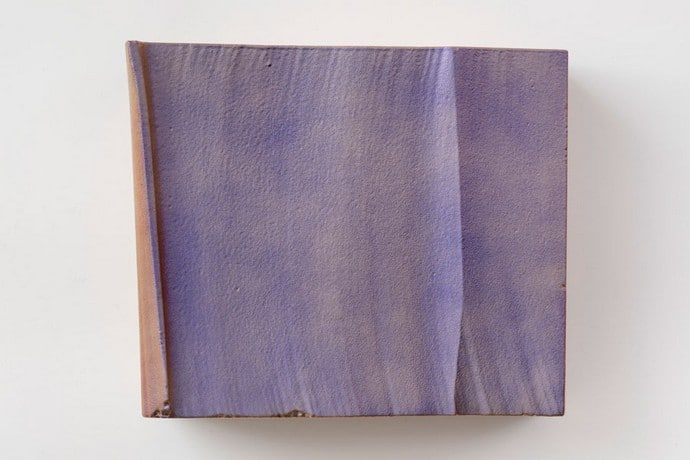 Golia’s Intermission Paintings (2014) are, to some extent, a byproduct of the first phase of his Comedy of Craft trilogy, a sculptural performance that he conceived in three acts and directed himself. (One can only speculate on the link to Gogol’s famous story “The Nose,” a satirical look at castration complex.) In the first act, produced during “Made in L.A.” at the Hammer Museum in 2014, Golia had an exact-scale replica carved in foam block of George Washington’s nose from Mount Rushmore in South Dakota. In the second act at “Prospect III New Orleans” later in the year, a team of local art students created a plaster mold from the foam replica. In the third and final performance, a bronze cast of the nose will be made from the plaster mold, forever associating America’s first President with the psychoanalytical symbol of primal male fear.