Temperatures are dropping, the wind is chilly and Christmas decorations are filling the streets. That holiday spirit is starting to sink in in the Eternal City. And this year, the renowned Hotel Eden sends you season’s greetings with its second edition of the the pop-up Festive Afternoon Tea. But this year, there’s a twist: the Festive Afternoon Tea is going to have an Italian touch.

Thanks to the collaboration with London’s The Dorchester Hotel, last year, a little chunk of English tradition landed in Rome. But this year, the Italian starred Chef Fabio Ciervo revisited the whole concept. And what better way to embrace this afternoon tea ritual than in Hotel Eden’s luxurious La Libreria room? 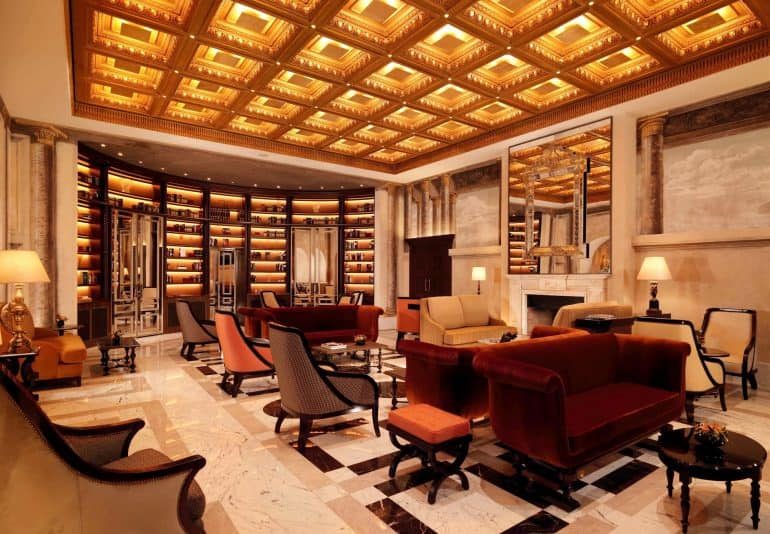 Till January 6, 2019, La Libreria transforms itself into one of England’s famous tearooms. Beautiful lights, elegant furniture, and a warm atmosphere dominates the room. The concept and styling of the decorations are by Andrea Ferolla’s and Daria Reina’s Chez Dédé, an off the beaten track fashion brand that brings the holiday magic to Hotel Eden. And to make the holidays season extra special, on December 22nd and 23rd, the afternoon tea ritual is accompanied by the music of the harp and a small choir singing Christmas songs. But the best part is yet to come! 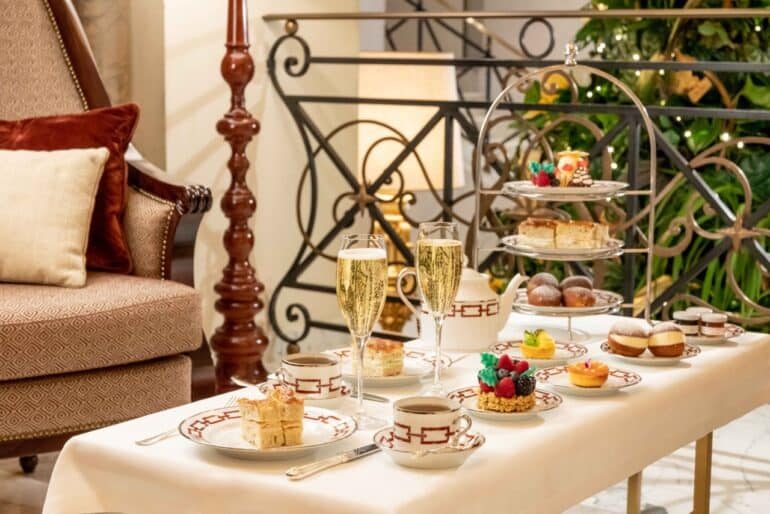 A selection of finger sandwiches -revisited all’italiana with the use of classic focaccia instead of the more traditional sliced bread; sweet pastries; Italian desserts ranging from the Babà al cioccolato to the traditional Christmas Tronchetto; and fluffy scones with clotted cream and strawberry jam await you. But the yummy food served on three-tier silver trays doesn’t steal the spotlight from the excellent signature tea selection of Florence’s historic “La Via del Tè”. Along with your food, you can choose from 12 prestigious tea blends coming from China, India, Sri Lanka, Japan and Taiwan – as well as the special “Orange Christmas” blend. 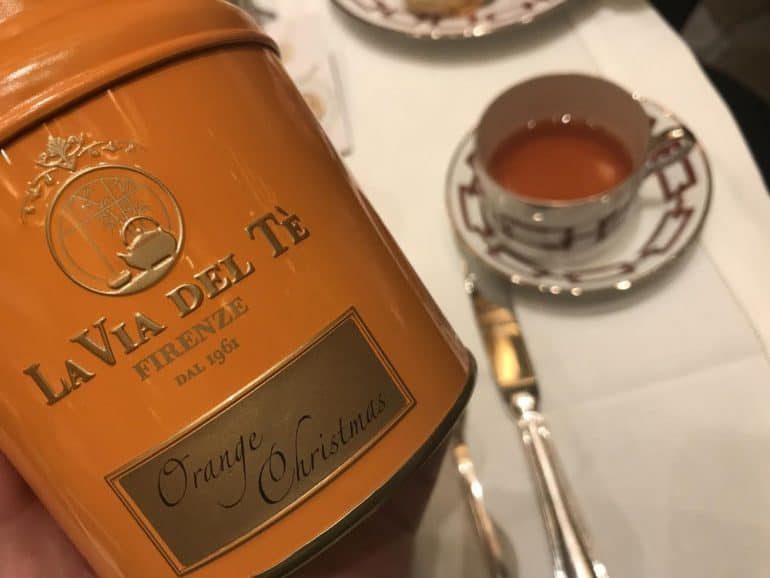 And if you want to go full-swing with English tradition, you can indulge in a Champagne afternoon tea by adding a flute of sparkling Franciacorta Ca’ del Bosco or a flute of Laurent-Perrier Rosé to your experience. 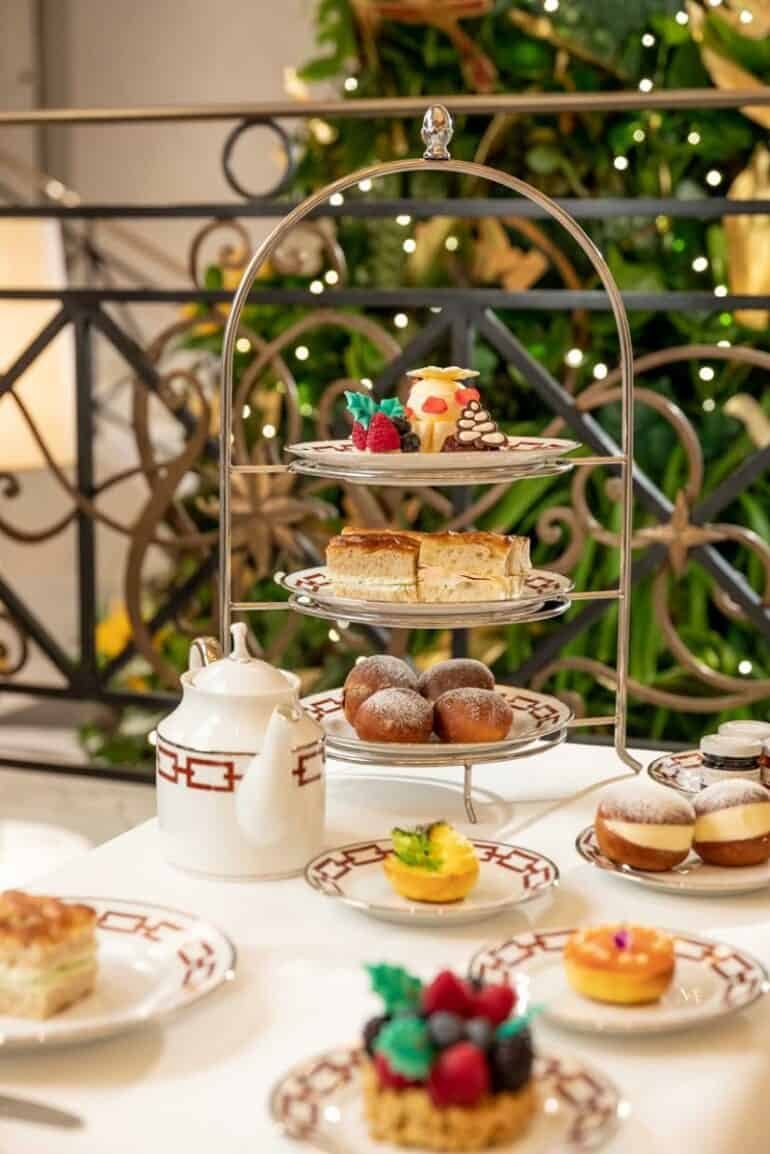 Thanks to The Promenade – The Dorchester Hotel’s iconic tearoom – awarded the Award of Excellence by “The British Tea Guild” in 2000, 2003, 2007 and from 2011 till 2013, Hotel Eden presents you with an extended New Year’s gift to treat yourself to an elegant ritual in pure British style.