Masterpieces of the Italian Seicento from the Spanish Royal Collection

High atop the highest of Rome’s famous seven hills, the Scuderie del Quirinale is now hosting a collection of brilliant Seicento, or Italian 17th-century, works of art. “Da Caravaggio a Bernini” is open from April 14th to July 30th, 2017. Most of the pieces are on loan from the Spanish Royal Collection. This is because much of the artwork was commissioned by Italian rulers as diplomatic gifts for Spanish leaders. The exhibit aims to reflect the close political links established by the Spanish court and the Italian states over the course of the 17th century. 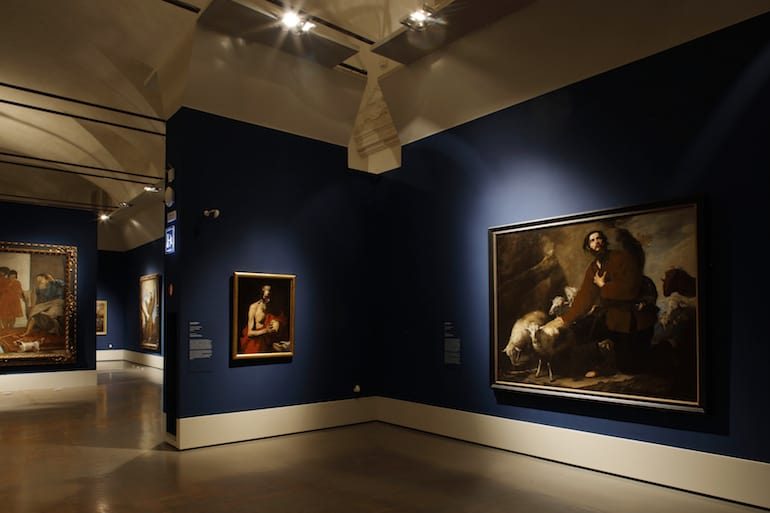 Famous items in the exhibition include the magnificent Crucifix by Bernini from the Monastery of San Lorenzo de El Escorial – a work rarely accessible to the public. Models and drafts of this work are also on display. 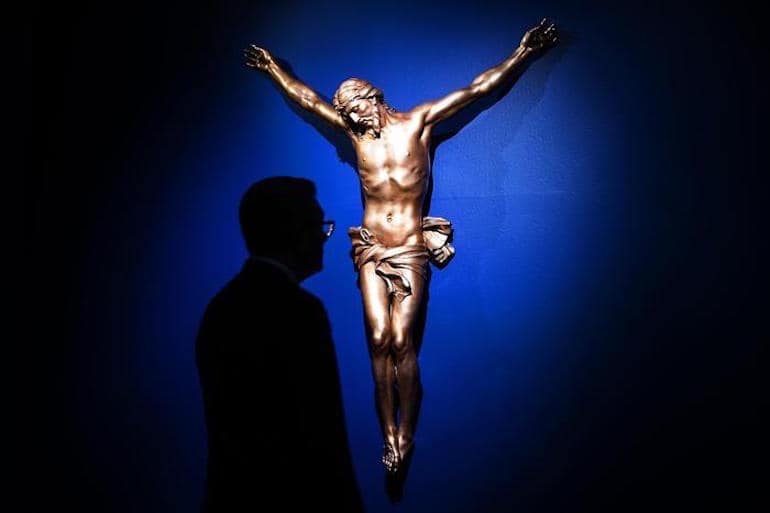 Striking the viewer at the very start of the exhibition is Caravaggio’s stunning Salome (featured photo). Another fascinating piece is the Conversion of Saul by Guido Reni. The exhibition features artists ranging from Neapolitan masters such as Luca Giordano, who worked in Spain for some time, to Spanish artists like José de Ribera, who spent most of his life in Rome. 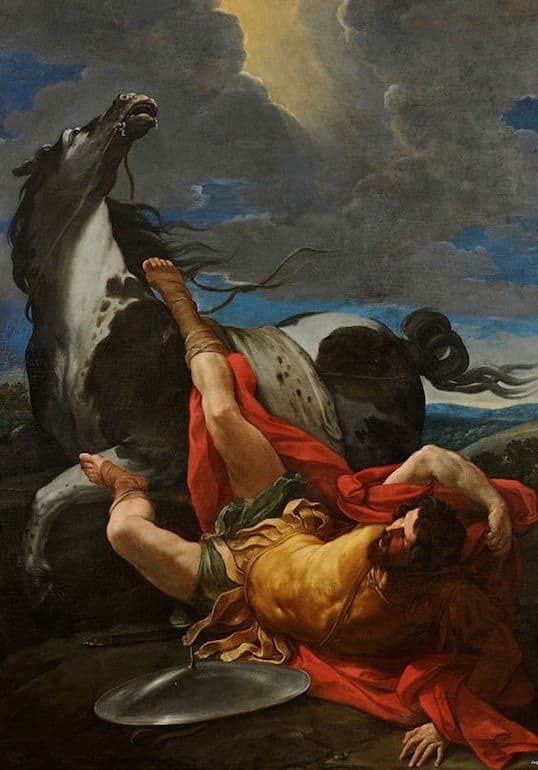 The influence of one artist on another during this period of history is very evident. They were inspired by many of the same topics, especially religion. Each artist has a different style, but there is overlap, such as in realism. 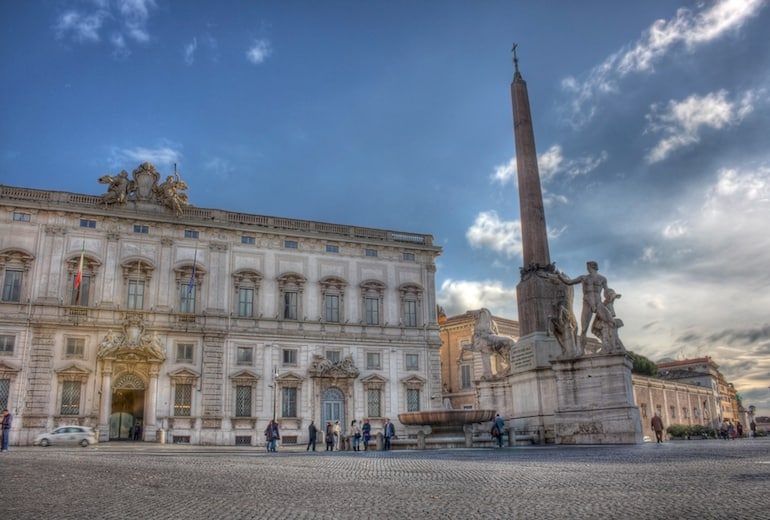 One great thing for tourists is the fact that the exhibit is bilingual in Italian and English. If you do decide to go, you may also want to get there early, as the exhibition is pretty popular. Last but not least, the area surrounding the venue, Piazza del Quirinale, has a great view of Rome and is worth a visit. Although visitors aren’t allowed inside, the Palazzo del Quirinale, which is currently an official residence of the President, was once a Papal residence.