Redefining the future of society through technology, contemplating new ways to inhabit the planet, and obtaining control over the environment at every stage of design. These were some of the ideas that inspired architects from the Japanese Metabolism and Italian Radicalism movements in the 60s and 70s. Their architectural experiments, which started contemporary, avant-garde movements, are now the focus of “Invisible Architecture,” at the Museo Carlo Bilotti (Villa Borghese). Available from January 19th – March 26th, the exhibit highlights similarities and differences between the parallel architectural experiences in celebration of the 150th anniversary of Japanese and Italian relations. 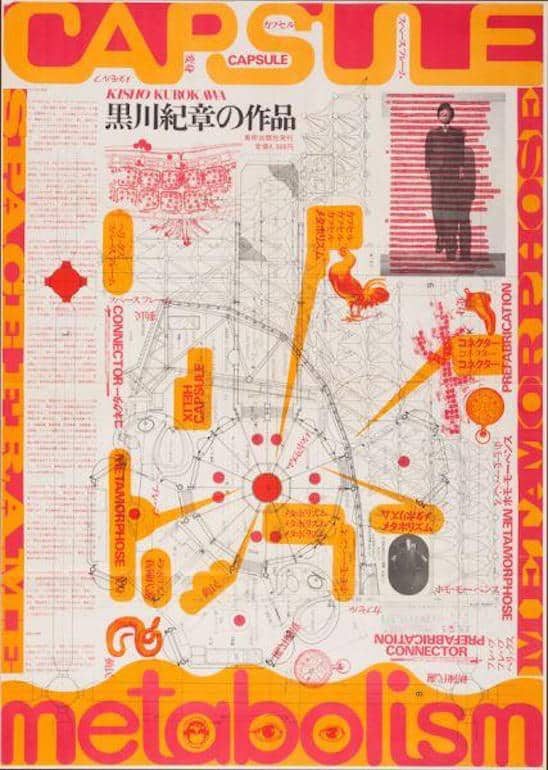 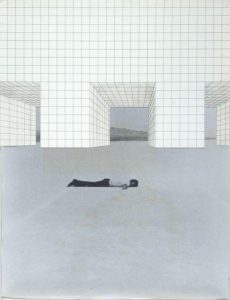 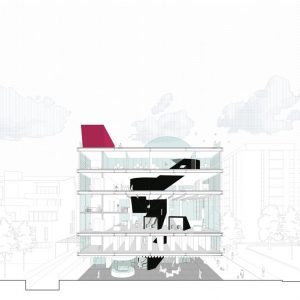 The exhibit is curated by a young scholar from the London Metropolitan University, whose comparative research on the subject led to the project’s conception. A wide range of architectural researchers who have studied the two movements will also be presenting their work, led by an introduction of the social, artistic, cultural, and political conditions that gave rise to the work.