Thousands of high school musicians from the USA will parade on January 1st, 2020

The famous Rome New Year’s Parade is making a comeback on January 1st, gathering thousands of young American high school musicians from the United States. A musical party with Italian and foreign teams that offers over two hours of absolute fun in the historic center of Rome!

Destination Events, which for years has also been the creator of the analogous event in London (London New Year Parade) where tens of thousands of visitors come together every year, is pleased to announce also for Rome many new participants in what promises to be a great party of fun and sharing.

For over two hours the performers will march in various music and choreography along via del Corso, via Frattina, Piazza Mignanelli, Piazza di Spagna and via del Babuino and will perform, for the grand finale, in an arena created for the occasion where the public will also have the opportunity to sit in the grandstand and enjoy the great live show and on the big screens. 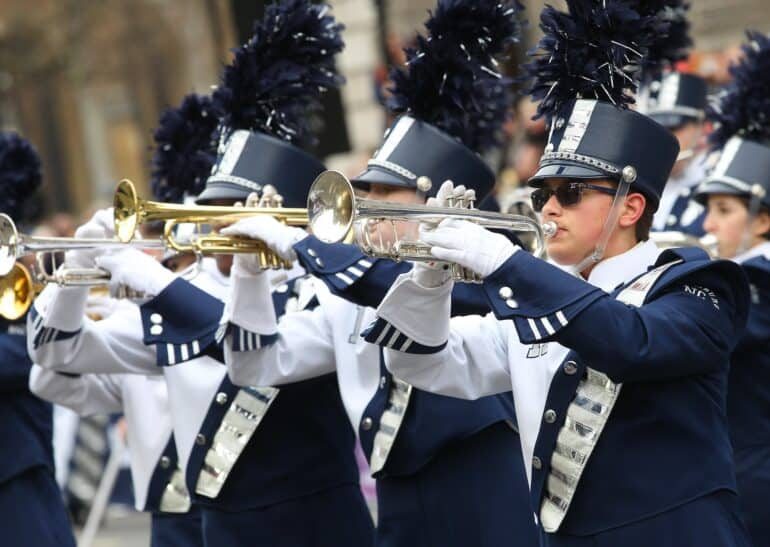 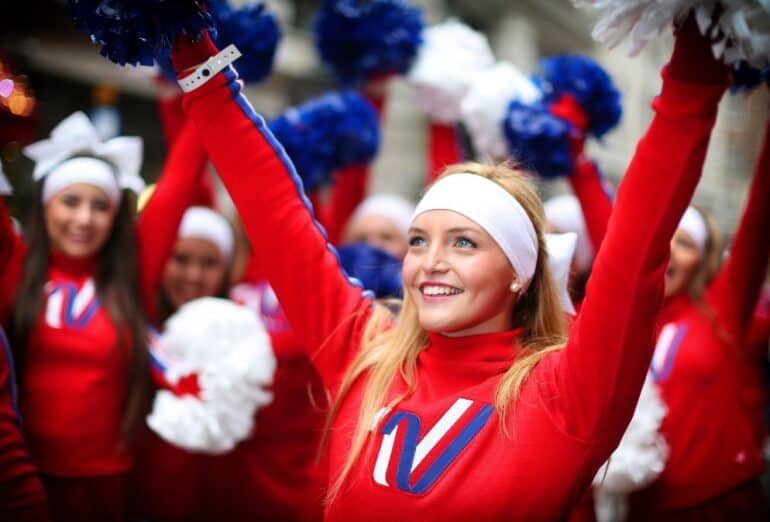 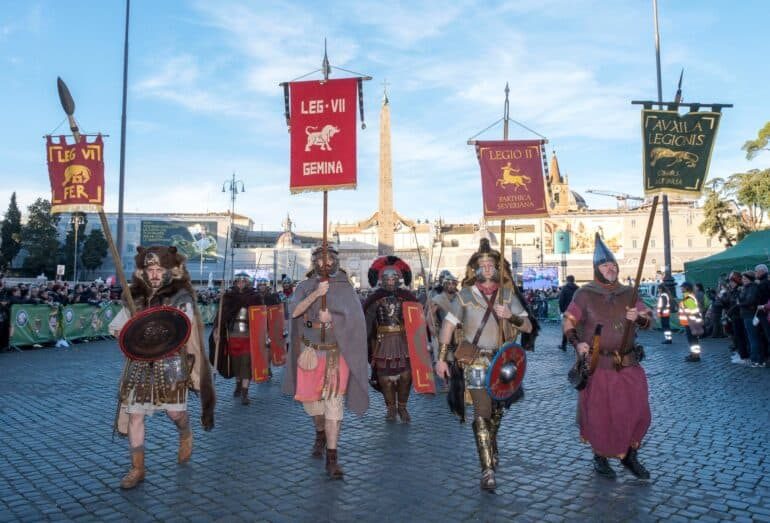 The scenography of the Parade will also be enriched by typical “made in Italy” means of transport such as the Vespas, the vintage Fiat 500s, the vintage 900 bicycles and the Sound cars of ShareNGo, and by the giant themed balloons “Rome Parade”, “Gladiator , “Senator” and “Centurion”, carried by students and the Menomonee Falls High School Symphonic Orchestra of Menomonee Falls, Wisconsin.

In addition to the parade, some concerts will also be organized within the churches and basilicas of the historic center, with repertoires of sacred and classical music held by some of the formations of the Rome Parade. This is the calendar:

Get ready to join in the fun from 3.30pm. The parade begins at Piazza del Popolo and is free of charge!