Mark your calendars for the 9th edition of the Romania Film Fest: 14 film screenings in original language with Italian subtitles

The program includes 14 screenings in original language – with Italian subtitles and free admission – that will guide the viewer to the discovery of the Romanian creative universe, continuing the multicultural dialogue at European level and narrating the social, environmental and political aspects of this fervent culture.

The thread that connects the films of this edition is the passing of time lived by the human soul, that transforms the past into memory, the future into expectation, and the present into intuition. 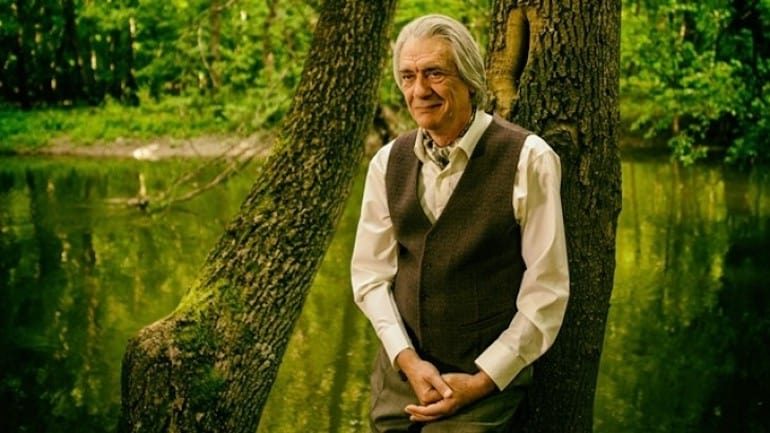 The Festival debuts on Thursday at 6.30pm at the Romanian Academy with the feature film “Octav” by Serge Ioan Celebidachi. A 2017 film telling the story of an 80-old who, thanks to the collapse of communism, takes back possession of his childhood home: stepping back to his childhood places, he seeks explanations in the past and starts a melancholic and proustian introspective journey, until an unexpected encounter changes his life. 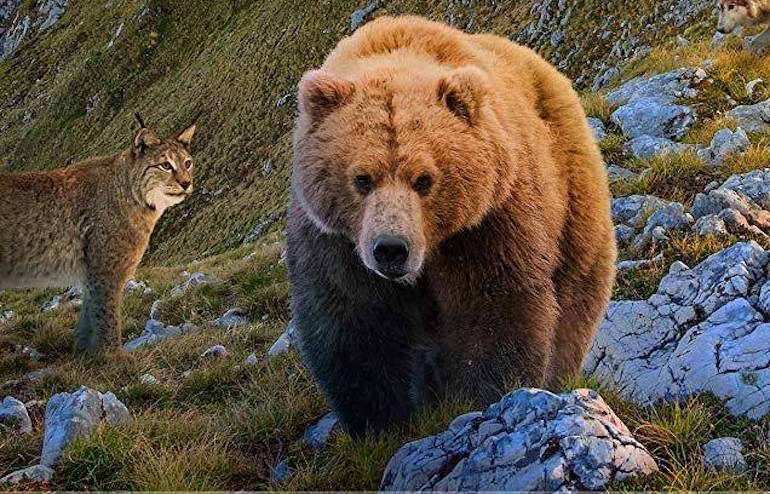 On Friday, the festival moves to Casa del Cinema where at 4.30pm the screening of the documentary “Untamed Romania” by Thomas Barton-Humphreys will guide us through a wild, magical and fragile Romania, home to an immense variety of ecosystems, plants, insects and animals that fight for survival in the cycle of the four seasons.

At 6.30pm it will be the turn of “Beside Me”, a feature film by Tedy Necula: the story is set on the morning of October 31, 2015 in a wagon stuck in an underground tunnel, following the devastating fire of the club “Colectiv” which caused the death of 64 people. The second day of the festival closes at 8.15pm with the screening of “One step behind the seraphim” by Daniel Sandu, a novel based on the director’s experiences during his youth. Gabriel, a teenager admitted to an orthodox theological seminar, soon learns that the “System” is corrupt and understands that lies, theft and psychological manipulation are skills necessary to withstand that environment, while trying to keep his humanity intact. Romano Milani, Secretary of the National Syndicate of Italian Film Journalists, will present the film. 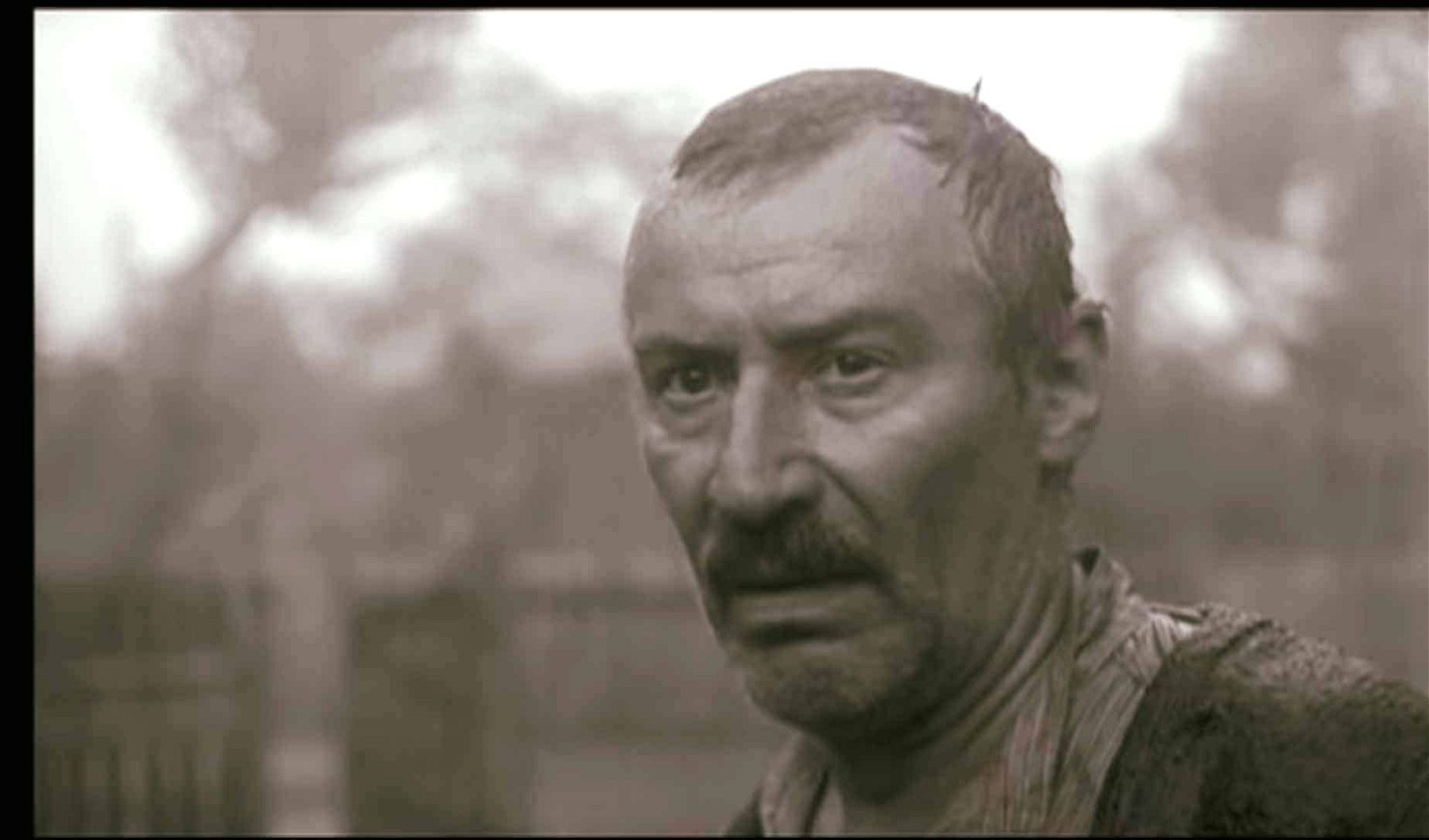 On Saturday at 12pm at the Romanian Academy, the appointment is with a classic black and white Romanian film dating back to 1987 and signed by the director Stere Gulea: “The Moromete family”. The film, a cinematographic reduction of the eponymous novel by Marin Preda, tells the emblematic story of a Romanian peasant family and its dissolution, against the background of the social changes that precede and follow the Second World War. The second chapter, “The Moromete II family” will be screened at 6.30pm at the Casa del Cinema and will be preceded at 4.30pm by “Charleston” by Andrei Cretulescu, a bittersweet story of a “posthumous” triangle: on his wedding anniversary night, a new widower is tracked down by his wife’s lover who, surprisingly, seeks comfort for the loss of the woman. The film will be subtitled in English. At 8.30pm, at the end of “The Moromete II family”, the director Stere Gulea and the actor Horaţiu Mălăele – introduced by the actor Marius Bizau – will meet the public. While the theatrical comedy “The secret of happiness” by Vlad Zamfirescu, projected at 9.30pm at the Casa del Cinema, will make us reflect on the duration of happiness, which for the protagonists seems to be limited and inevitably based on the unhappiness of someone else. 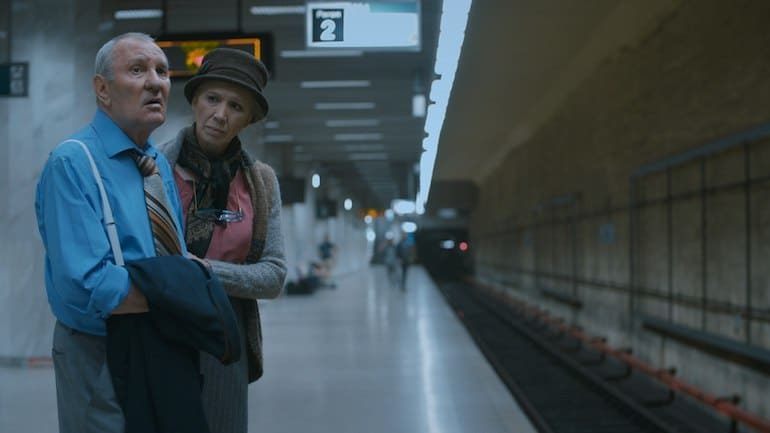 The ninth edition of “ProCult, Romania Film Fest” will close on Sunday at the Casa del Cinema. From 3.30pm the confrontation between past and present – poised between nostalgic memories and an uncertain future spiced up with impulses and illusions – returns to being the protagonist of four short films: “Everything is very far” by Emanuel Pârvu, which traces the journey of a mother from a small village on the Danube to Bucharest, on the occasion of the birthday of her eldest son, who will not present himself at the appointment. “Miss Sueño” by Radu Potcoavã is also based on a dramatic journey: that of Roxana who, with the illusion of moving to Madrid to start a new life, will fall into the hands of human traffickers. To follow, “Saturday night years” by Dragos Buliga, a pilot episode of a TV series that tells the story of life in a Faculty of Arts in the 1980s. Inspired by the director’s university years, the story surprises for the widespread youthful dissent of the last decade of the communist regime. Bogdan Mureşanu’s short film “The Christmas gift” tells the tragicomic story of a family man – played by actor Adrian Vancica – after discovering that the letter written by his son for Santa contains his greatest wish: to see the dictator Ceausescu die. The short film cycle ends with a meeting with actor Adrian Vancica presented by his colleague Marius Bizau. At 5.30pm the comedy “The story of a summer lover” by Paul Negoescu will be projected, the story of an eternal kid grappling with an imminent paternity that will change his life, mentality and perspectives. The last appointment is at 7.30pm with “6.9 on the Richter scale” by Nae Caranfil, a five time Gopo award-winning film that traces the condition of the young actor through the vicissitudes of a protagonist in search of fame, divided between the depressive crises of his wife, the complicated trend of a theatrical performance, the obsession with the arrival of a devastating earthquake and the psychological pressures of a selfish father. Director Nae Caranfil, who will be present in the room, will answer questions from the audience after the film.

Check out their Facebook page for updates and more info!