When Italians speak of any destination – be it a city, a village, a beach – the inevitable question “Si mangia bene li’?” (does one eat well there?) is posed with the ubiquity with which Anglosaxons might ask “How far is it from here?”. Distance is immaterial for Italians if good eating is promised. Yes, yes, you counter, but I’m not in some obscure town, I’m in Rome: this city eats well! It does, but not categorically. Before you step out from your hotel or apartment with gay gourmand abandon, flippant in your choice of restaurant, gelateria or pizza al taglio, remember that you can easily eat poorly in Rome. And being a foodie and an adopted local, I can’t let this happen to you. Even if you’re a stranger, I will get rather emotional if I learn your palate has been disappointed here.

I’m in acute pain as I listen. This shouldn’t happen in Rome. EVER.

Sometimes I encounter tourists or friends who recount less than I-will-die-if-I-don’t-eat-that-again Roman experiences. I’m in acute pain as I listen. This shouldn’t happen in Rome. EVER. I don’t care if your feet are tired. It’s not excusable if you’re lost with that damn map that confuses your travelling party and causes everyone to snap, “Here, give it me! Let ME find where we the heck we are!” And anyone who says, “I don’t care, let’s just go here – I’m starving!” should be shot. 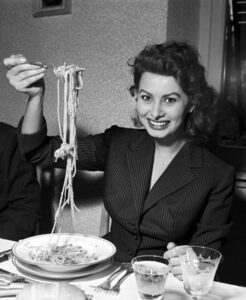 No matter where you are in Rome – the Trevi Fountain, out in the suburbs, near the airport – there is always somewhere spectacular hidden down that alleyway. Ask someone. Look closely. Have patience. Get ankle blisters. Risk confusing an amorous local and having him think you’re chatting him up. Jeopardise the family holiday, your marriage, the romance of being spontaneous and saying “we’ll just go here” because, dear reader, in Rome, IT’S WORTH FINDING THE RIGHT RESTAURANT.

So here are some must-eats. Just a few of my favourites and by no means a definitive selection.

Il Pecorino in Trastevere is real Roman food, just near Macro art gallery in Testaccio. You’ll need to take a 15-minute taxi ride if you’re in the centre and you’ll need to book. Get their antipasto plate so you can try artichokes and suppli risotto balls stuffed with melting cheese. And try ALL their pasta dishes.

Mastro Giorgio’s La Fraschetta is in the same neighbourhood. The homemade bread they bring you in brown paper bags is IMPOSSIBLE to resist no matter what kind of no-carb diet you’re on. It must be sampled. But don’t eat the whole bag. Their cheeses wrapped in fig and walnut leaves with spicy cold meats and honey is heavenly. Don’t eat too much of that either. I need someone at your table to order their signature dish: chicory, pecorino and tonnarelli, which is a type of homemade pasta. Um… don’t finish that either. If you don’t try their desserts, you’re an idiot. They have this one made of ricotta and lemon. And moist chocolate torta. And then there are the tarts! It’s a decision nightmare…

Il Desiderio Preso dalla Coda is so close to Piazza Navona and yet no one knows it’s there because it’s hidden in a little corner sometimes with only two tables outside. This is where I go when I feel like eating well but eating something clean and light. A piece of delicious fish encrusted in grated zucchini, a little chilli and served with potato puree is healthy but so scrumptious. Then you feel so righteous that you decide to give yourself entirely to the dark chocolate soufflé, whose rich melting centre leaks like sweet lava from a crisp cake casing.

You want buzz, you want pizza and tiramisu, you want to be jammed in a rustic hole in the wall and served by Roman boys who joke and flirt and ask you to write up the bill because they’ve forgotten what you ordered. You want Da Francesco near Piazza Navona and in the same piazza as one of the coolest bars in town Bar del Fico. Expect to wait for a table no matter how local you are or how far in advance you booked your table. 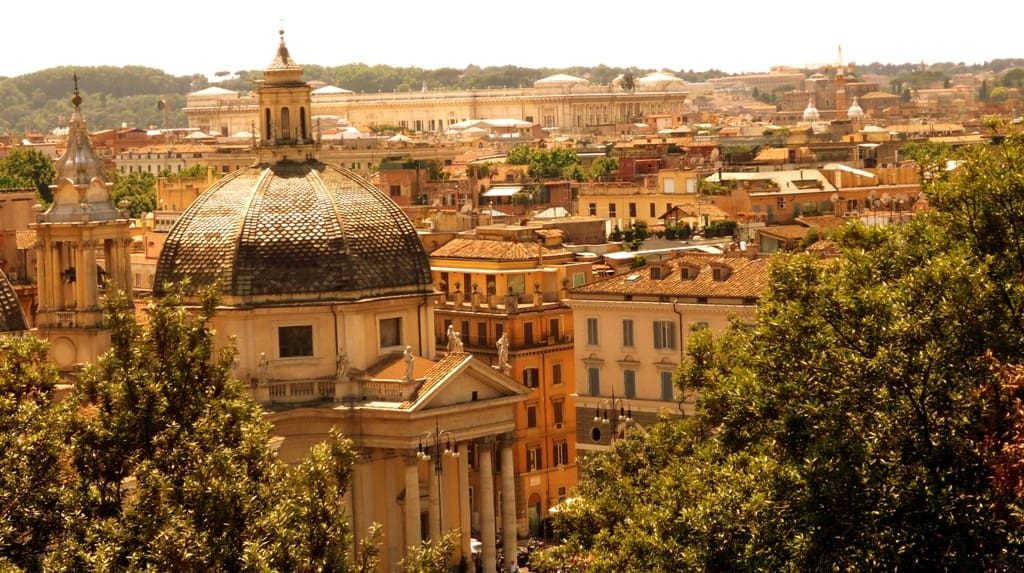