A true woman of the world, Inge Morath (1923-2002) was the kind of artist whose life was just as interesting as her art. Throughout her life, she witnessed many of the 20th Century’s most important moments. She lived under Nazi Germany, met some of the world’s greatest artists, married Arthur Miller, and travelled the globe.

Morath grew up in Austria, then moved to Berlin while she was young. She eventually settled down in America, but not after journeying through London, Paris, Venice, Iran, Romania, Russia, and China. She spoke 7 languages and some have characterized her as something of a sponge; soaking up knowledge from anywhere and everywhere she could.

Her art is highly humanistic. She captures tender moments in day to day life and catches some of the world’s foremost artists and celebrities at their most vulnerable.

You can see all of this for yourself at the Museum of Rome in Trastevere, where the Inge Morath: La vita. La fotografia exhibition is currently being held until January 19. You can witness the span of her entire career and some of her most important work through 170 photographs.

Whether you’re aware or not, you’ve likely seen some of Morath’s photos before. Her portrait of Marilyn Monroe during the making of The Misfits is one of the more well known pictures of the actress in her heyday and her photo of a llama in a car in New York City is an absolute classic. However, the exhibition holds so much more than these. You can see portraits of Louise Bourgeois, Audrey Hepburn, Igor Stravinsky, Doris Lessing, and Allen Ginsberg. It’s truly a who’s who of the 20th Century.

Of course, this is only a small fraction of the exhibition. Morath has touching portrayals of day to day life in rural Iran, surrealist influenced photos of the streets of Paris, snapshots of small town life in the United States, as well as depictions of folk cultures and working class people from all over the world.

One particularly interesting element is how Morath touches on the Cold War. You will get to see pictures from Russia and China, which reveal much about the cultures of these two countries whose realities are contentious in the West. Her work from Romania is interesting as well. She started the project back in the 1960s, but it wasn’t enough for a book. After the fall of the Soviet Union, she went back and finished what she had begun.

Also of interest is a video made by a documentary crew of her life in Connecticut, where she eventually settled down with Arthur Miller, and where her elderly mother lived with her for a time. This appropriately humanistic window into the photographer’s life, where we see her interacting with her loved ones, and playfully snapping pictures around her town completes the gallery, particularly for those less familiar with her work. 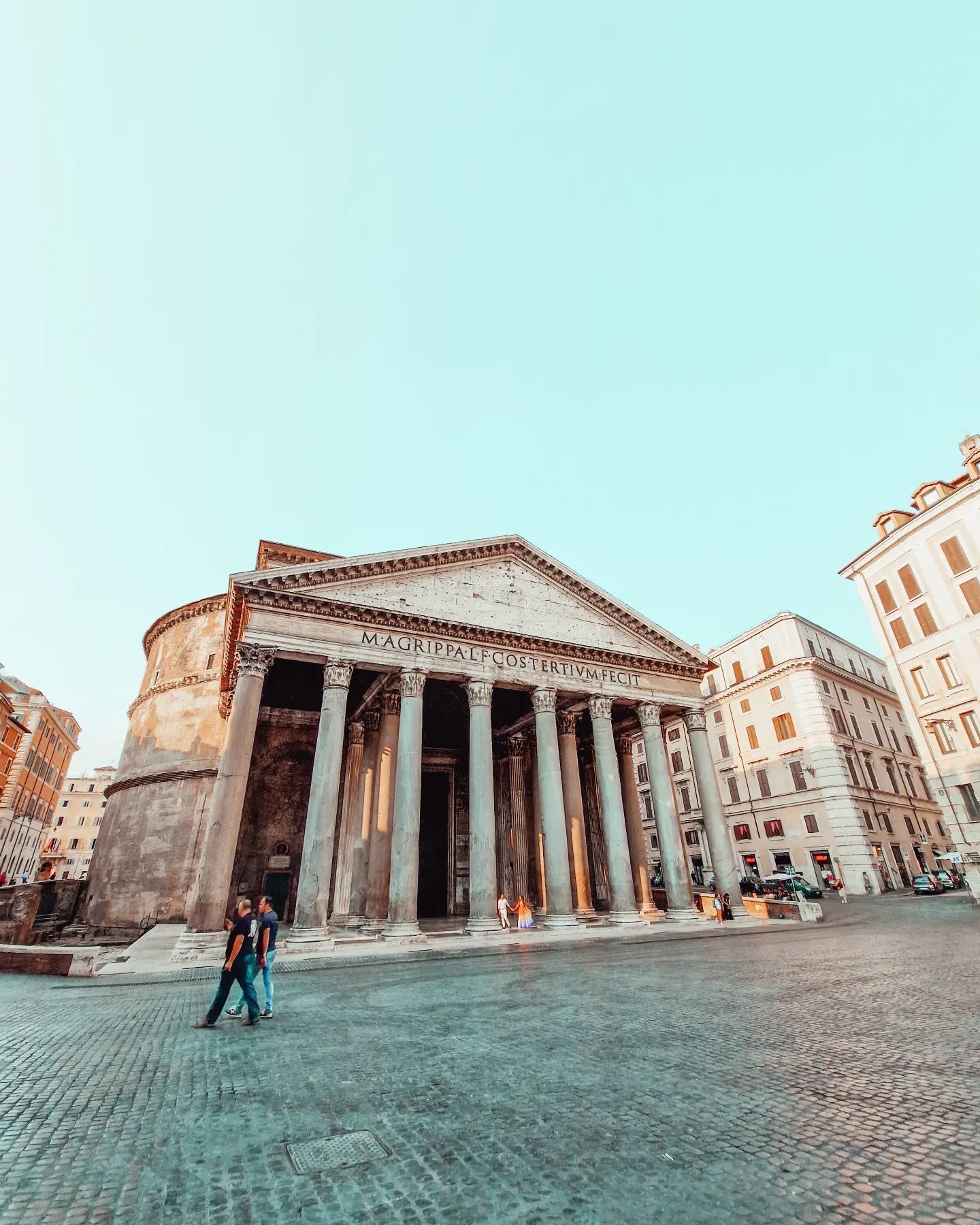 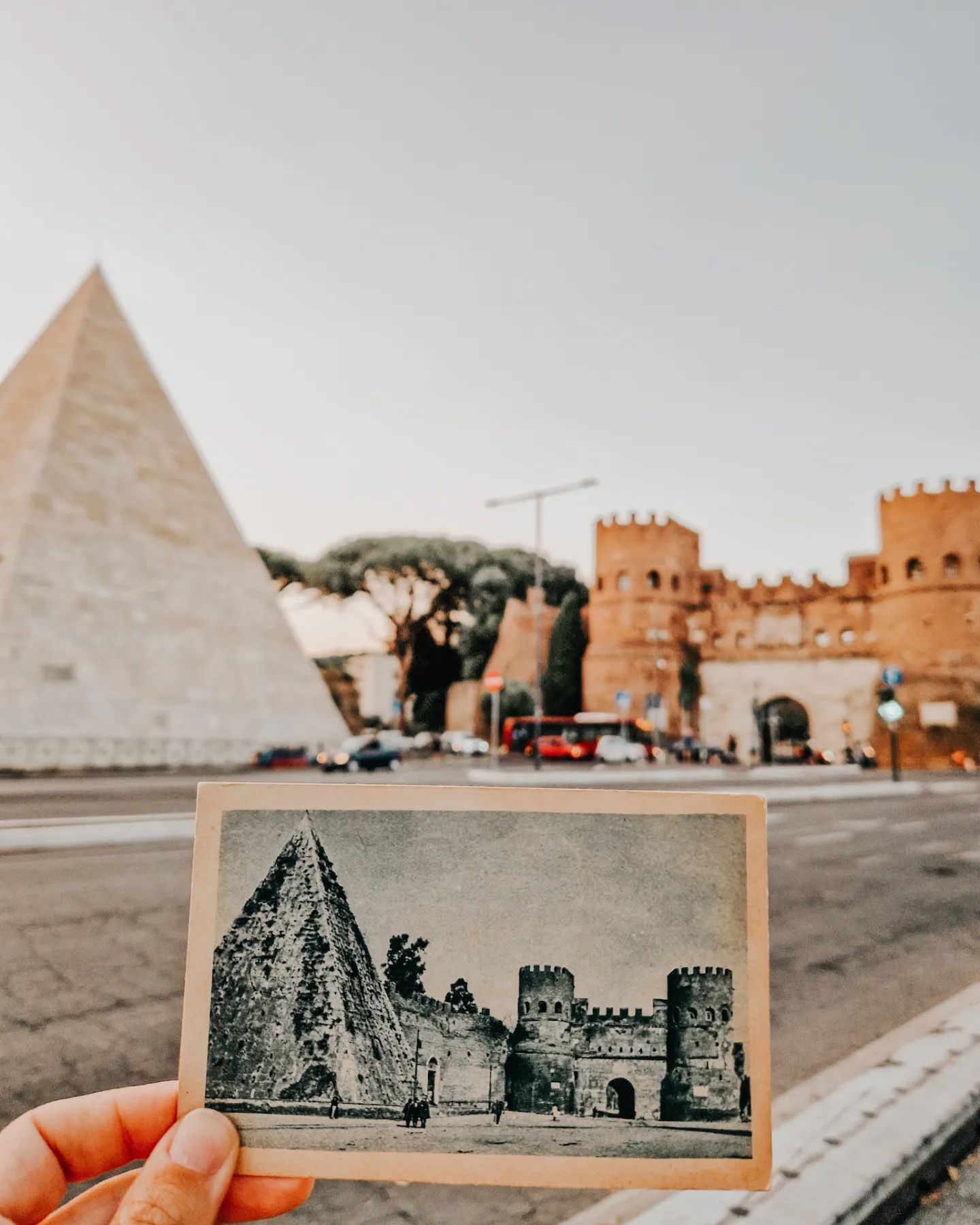 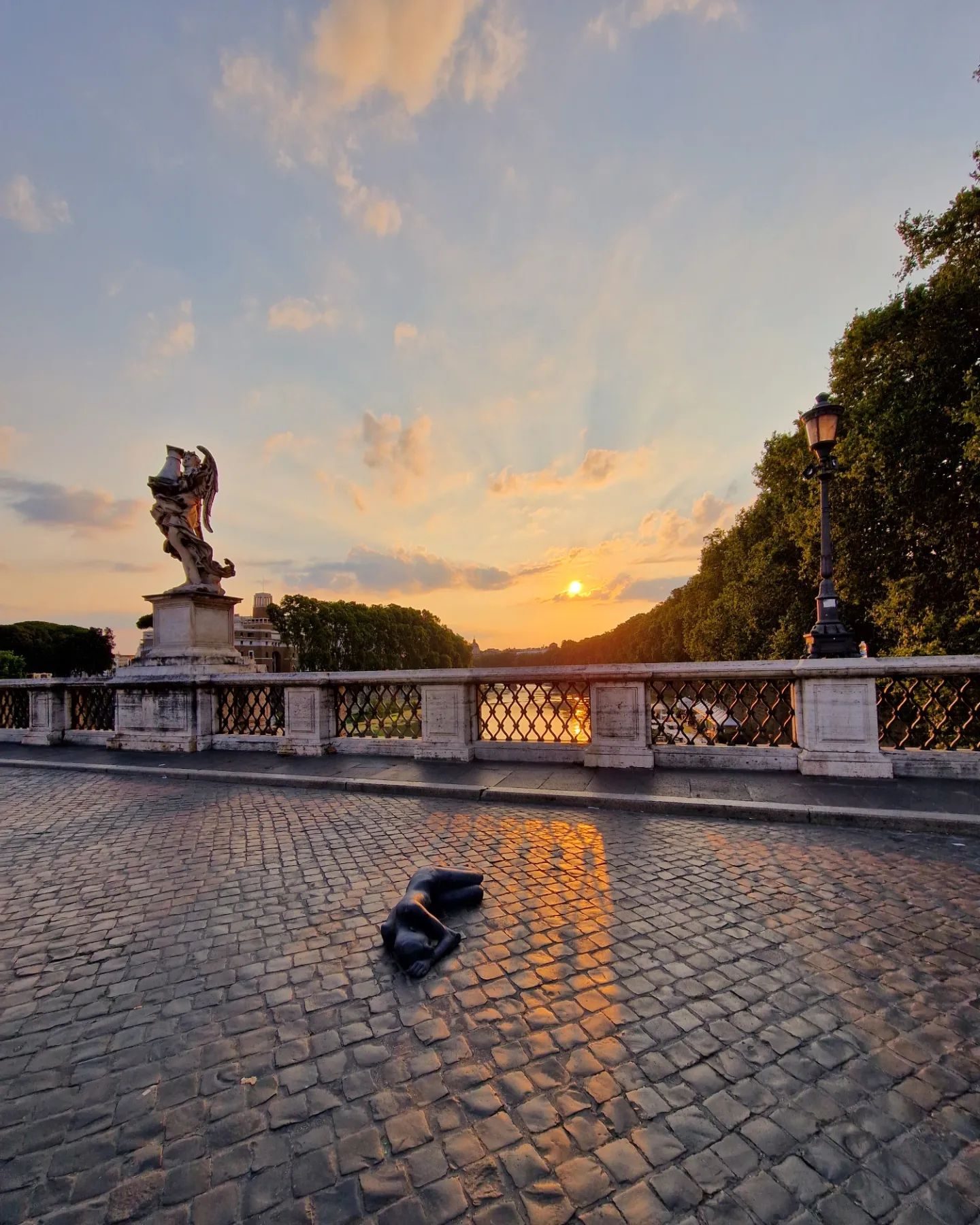 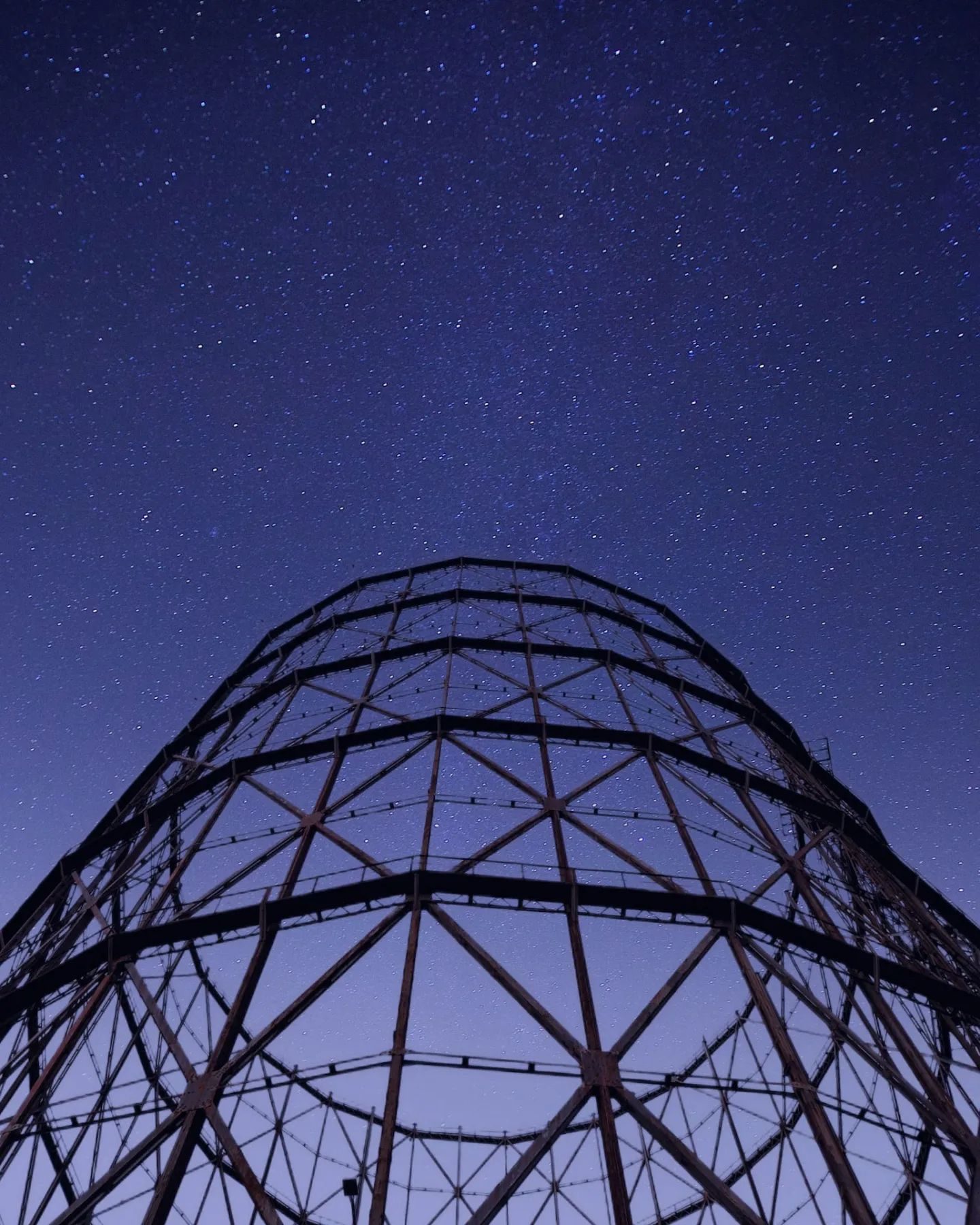 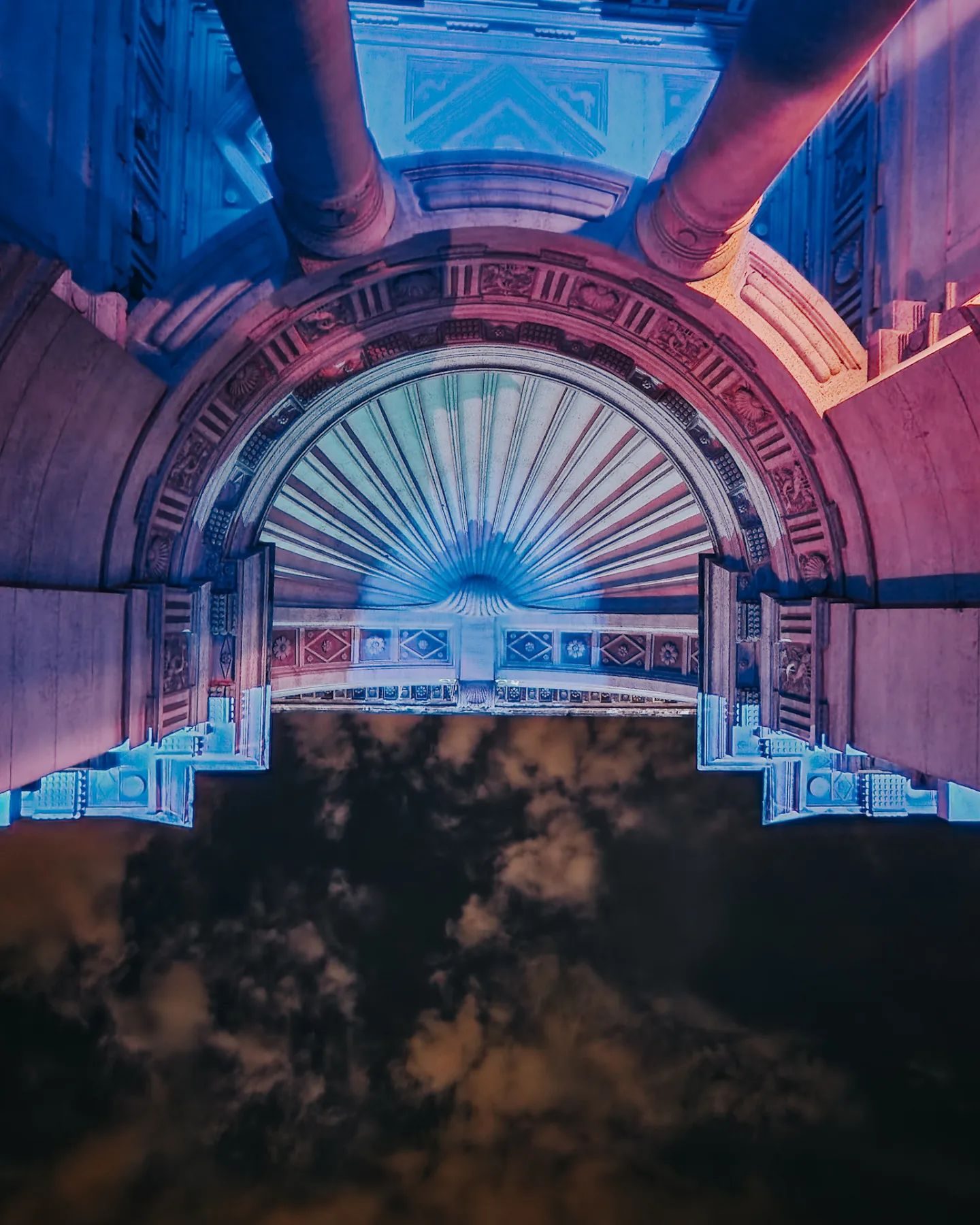 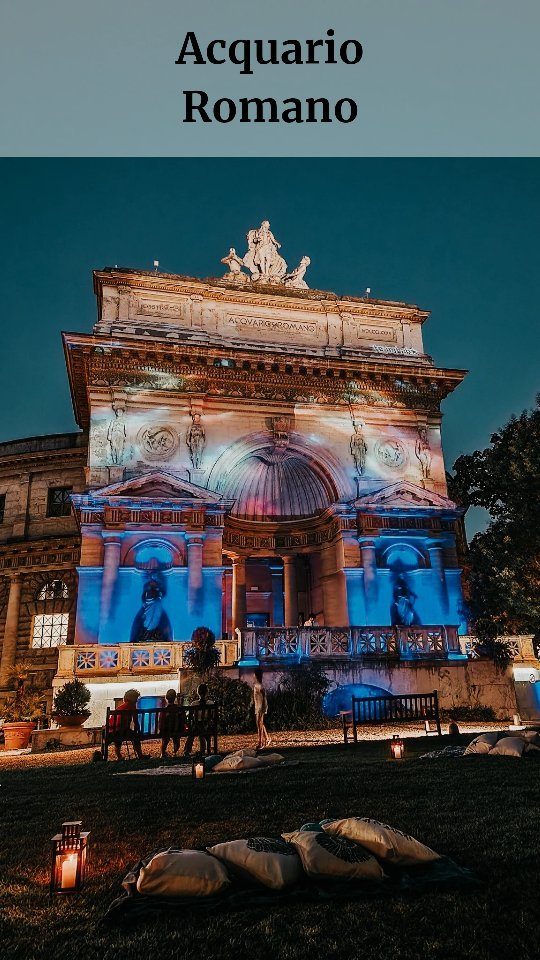