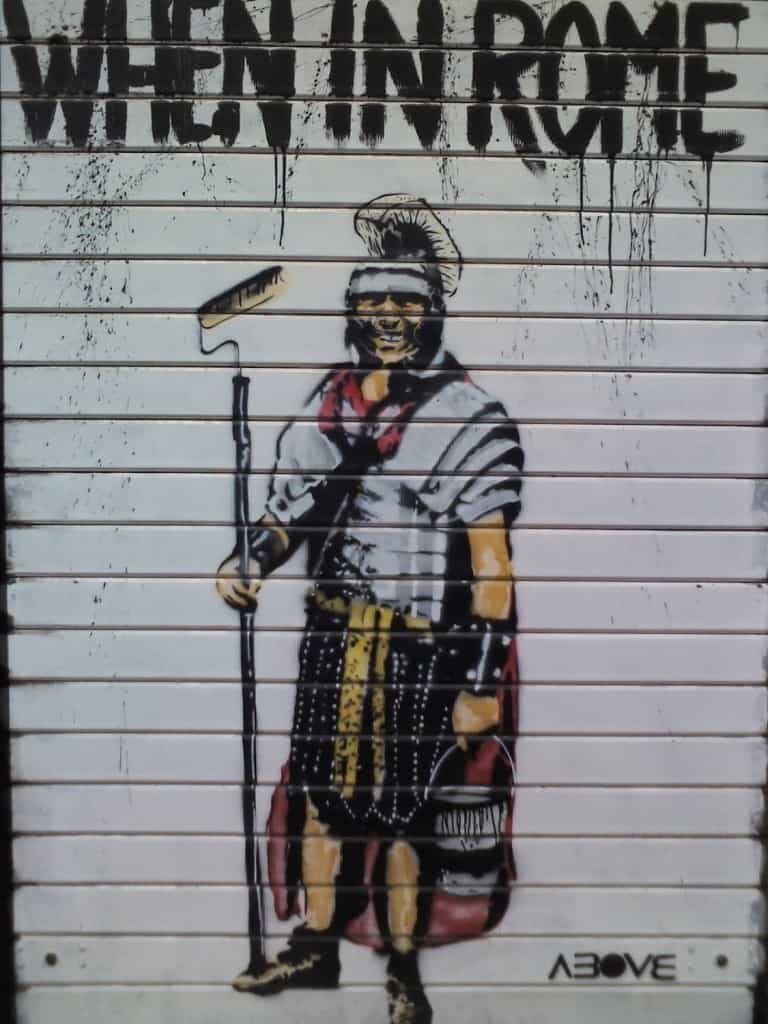 Scary as it seemed, my (R)homecoming has been softened by the discovery of new street art pieces around the town. Walking around the capital city, I found both new works of artists who I knew since when I was still living here (but who meanwhile became way more skilful -and famous!) as Sten, Lex and Hogre and new artists I discovered only few months ago when I came back in town, as C215 and Alice.

You can find both my old friends and my new discoveries all in a small area (from via dei Volsci to via degli Enotri, walking by via degli Ausoni) of the neighbourhood of San Lorenzo, where in 2010 a “Graffiti Convention” took place in order to improve the area and where this summer an “Urban Contest” gathered more than 50 street artists.

No need to say, the San Lorenzo neigh borough (which, by the way, hosts the first University of Rome together with many night clubs and restaurants) became a reference area for many street artists wishing to contribute with their art to the beauty of the eternal city. 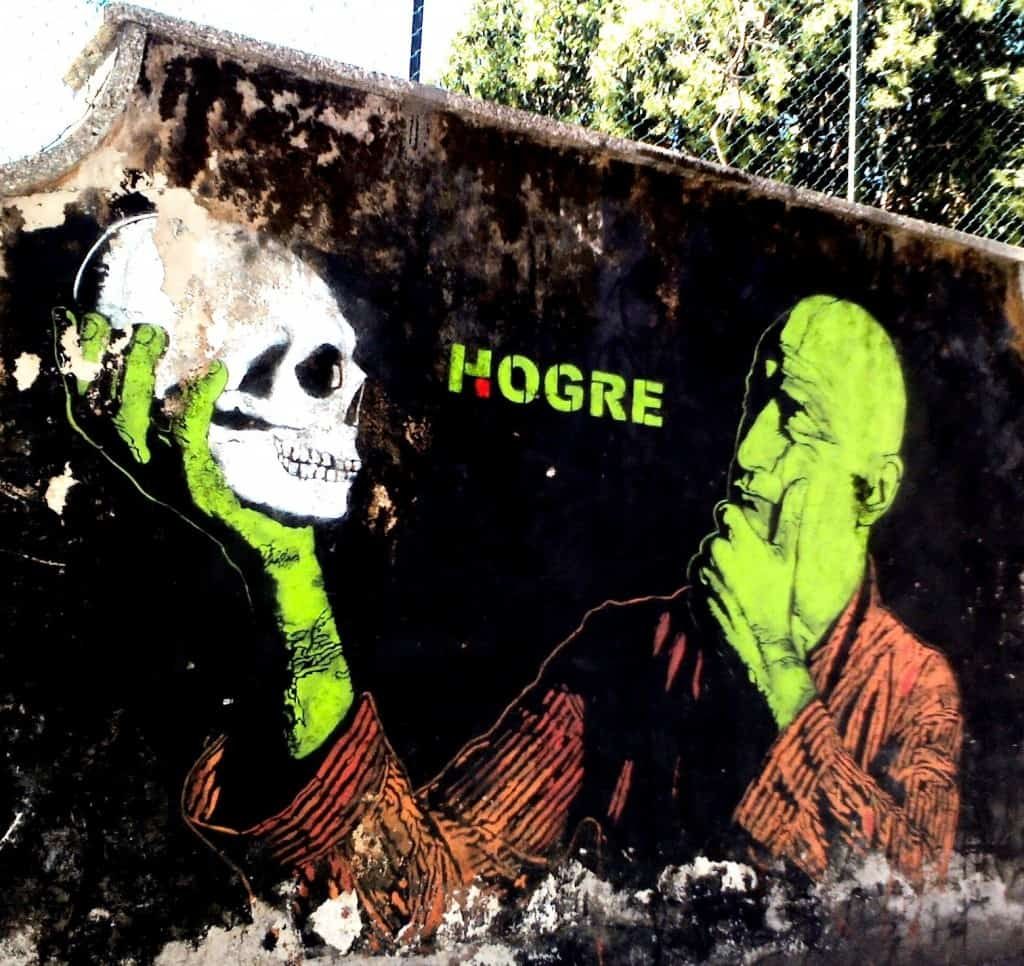 Here you can find some pics of my fav ones and a video of the huge Alice’s work in via dei Sabelli. 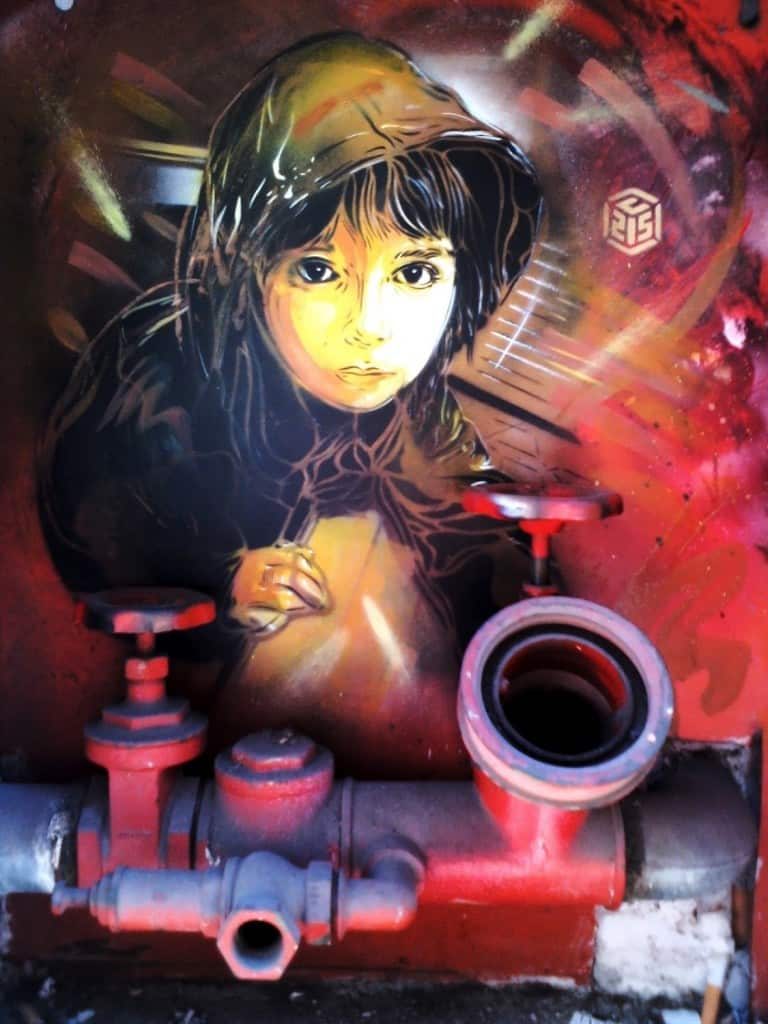 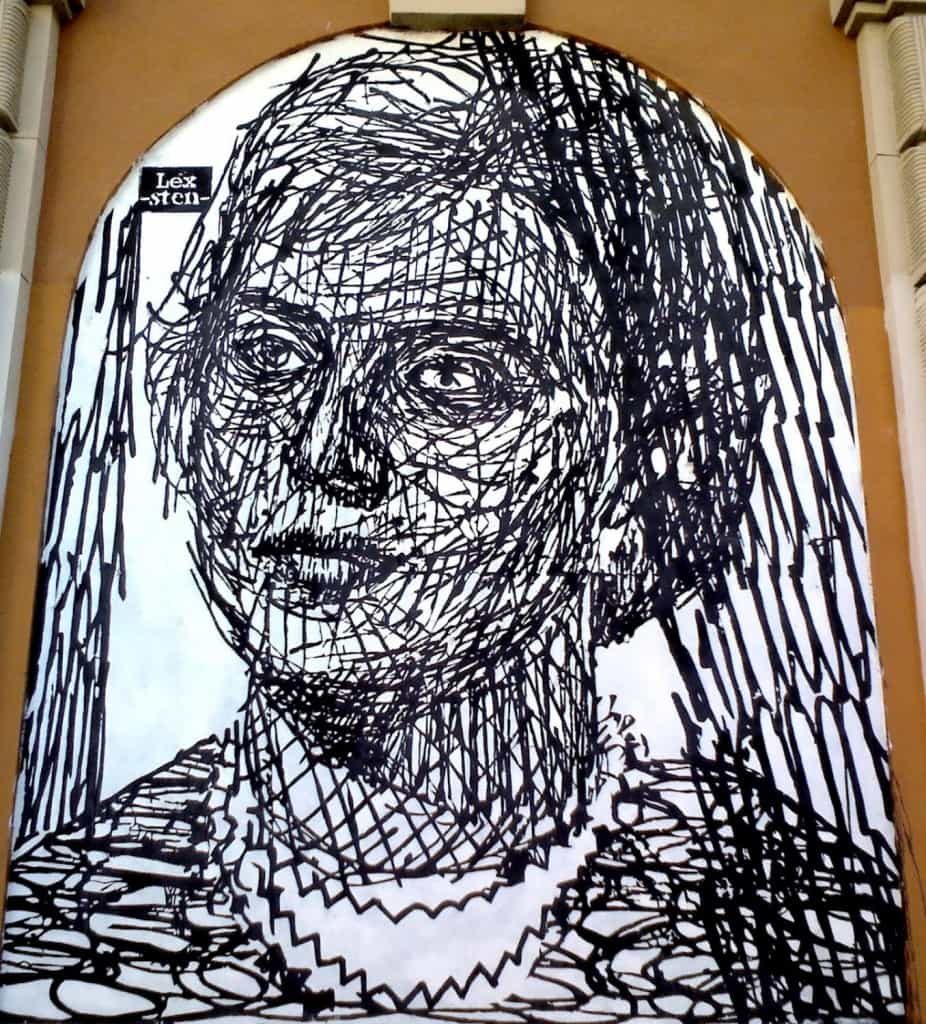 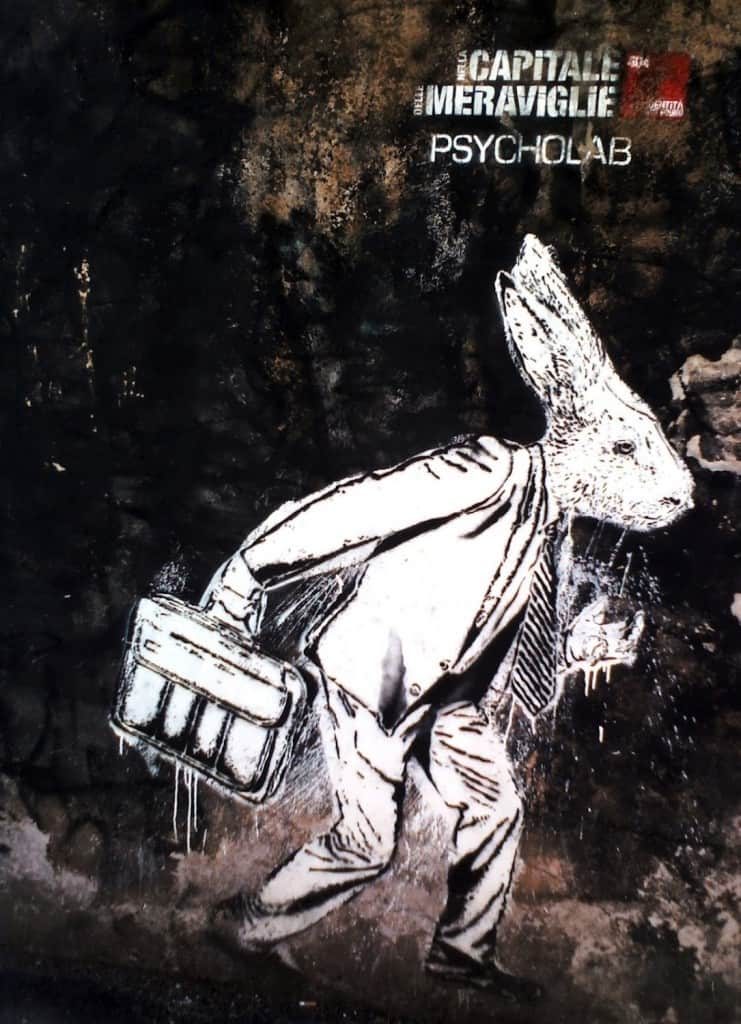