A beginner’s guide to the Eternal City

My first time in Rome (first time in Italy, for that matter) came after I made the decision to live there for four years. If you would have told me six months prior to the move that I would be living in Rome, I would have had a great, big laugh. Life works itself out in funny ways though, and at 18 I set off to live in the Eternal City. I landed at Fiumicino airport with two suitcases bigger than myself, and an Italian vocabulary that didn’t extend past “ciao” and “caffè Americano”. Part of the beauty of moving abroad is the slow-process of discovery; stumbling upon cafes and customs make this transition all the more exciting. However, going to Rome by myself without much knowledge on the city, let alone the country, was intimidating. Having a bit of a heads-up before arriving will give you the opportunity to get wrapped up in Rome’s beauty and magic, while still being prepared in advance. Here are eight things to expect your first time in Rome.

Rome’s monuments will make you weak in the knees 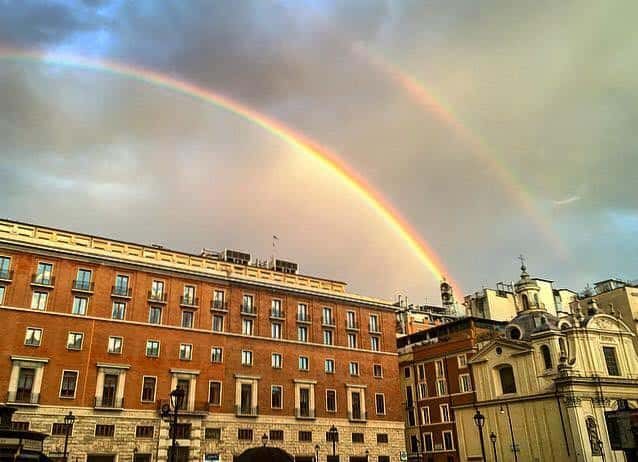 No matter how many times you have seen Rome’s monuments on Google Images, they will make you weak in the knees. My first few days in Rome felt like preparing for a blind-date with the Colosseum: will I be disappointed? Will it look like it does in the pictures? I’ve known what the Colosseum looks like since I have had access to the internet. But, in real life, when I turned the corner past the Altare della Patria (another breathtaking monument), and saw just a peak of the Colosseum at the end of a long, wide street, my heart began to flutter. As I walked towards it, my heartbeat quickened. Finally, as I stood in front of it, I knew that coming to Rome had been the right decision. There is something about Rome’s monuments that will stay with you, and plead with you to come back again. 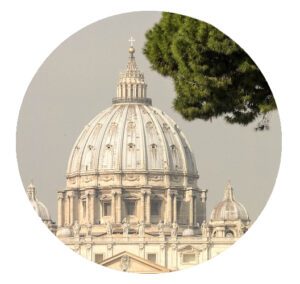 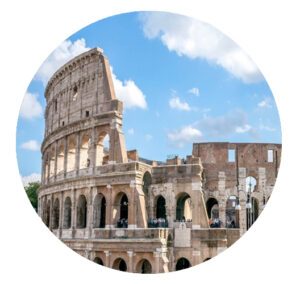 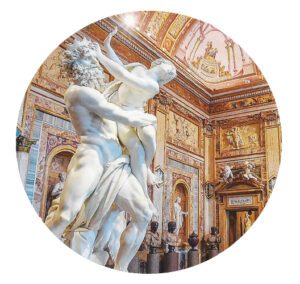 Italians ​will ​say no to you, but it will be for your own good 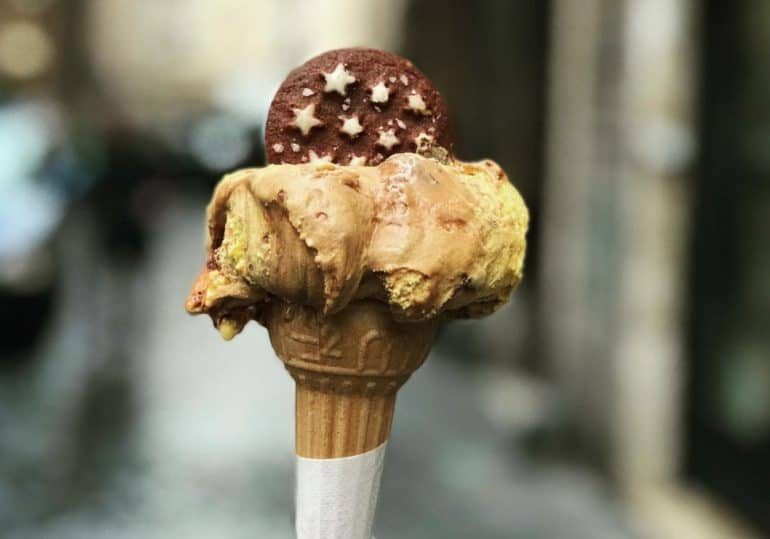 One time, I had went out for some gelato with friends. I had picked my usual two-euro cone and picked coffee and pistachio as my flavors. Before even finishing the word “pistachio”, I was interrupted by the young man behind the counter with a big, fat, Italian no. I am from New Jersey, so rude-speedy service is something I’m slightly familiar with. This, however, wasn’t the case. I asked why he wouldn’t put the flavors coffee and pistachio on the same cone. His answer was simply, “because they don’t taste good together.” After asking him what he recommended, he took matters into his own hands and matched coffee with a dark, rich, cioccolato fondente and the combination was impeccable. This sixteen-year-old had some pretty fantastic food-instincts. This encounter was one I knew would never happen in the U.S. (customer is always right, right?), but to have a stranger care so much about my gelato-experience was endearing, and made the gelato all the more delicious. If there is one thing I have learned, it is this: when it comes to food, let the Italians take care of you. 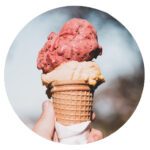 Learn to make Gelato in an authentic gelateria

Yes, the food is really that good 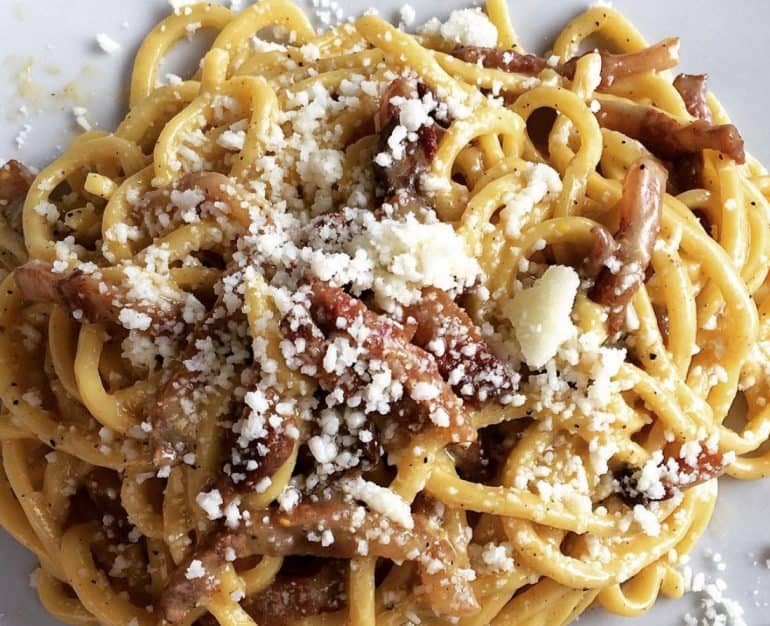 I’m sure you have heard from everyone and their mothers that Italian food is one of the most (if not the most) delicious food you will ever eat. This is true. Very true. Truer than you could ever expect. There are many reasons as to why everything you eat in Rome will be absolutely delicious. One being that everything is locally-grown and fresh. In Italy, freshness is next to godliness. Another reason is that food, here, is not just a combination of calories and carbohydrates and everything else we’re scared of. In Rome, food is a love-language. Everything that is served to you is meant to be enjoyed — the locally-sourced wine is meant to be savoured, trying the mozzarella bufala is a spiritual experience, the tiramisu will soothe your soul. Food in Italy is sacred, and you will taste the difference. 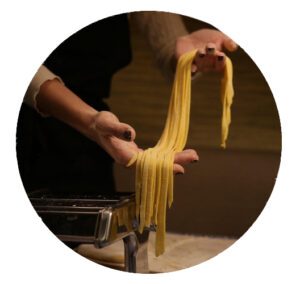 Learn to make Pasta near the Trevi Fountain 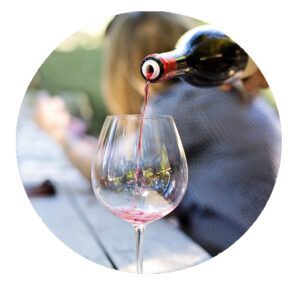 Not just sounds but several words mixed into one 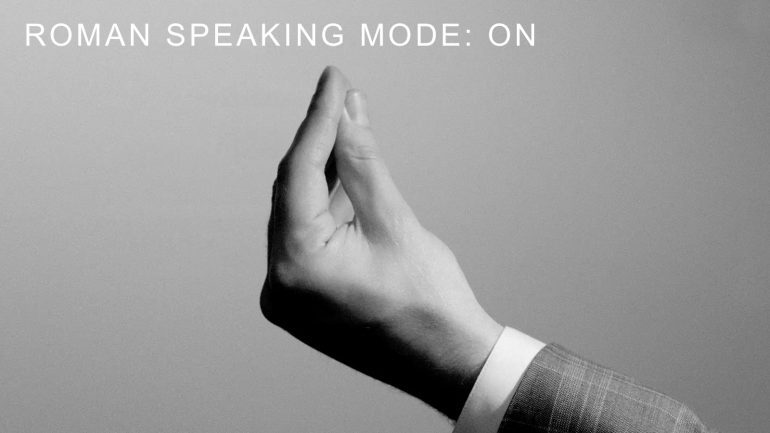 The combination of the vowels “a” and “o” is not just a sound: it is several words mixed into one. One thing you will hear very often in Rome is people yelling “AOOO”. This strange sound is specific to the Roman people. Romans yell “AOOO” at their taxi-drivers, best friends, significant others, local baristas, etc. What does this sound mean? Well, a couple of things. It can mean you’re doing something wrong, or maybe something funny. It can be sarcastic and affectionate. It can mean either “go away” or “come here”. There is really no clear definition of what this expression means, but it’s rampant throughout Rome. So, if someone yells “AOOO” in your direction, they are definitely trying to communicate with you. It’s your job to figure out what, exactly.

You will not be able to find your familiar drip-coffee​

Listen, I have heard all of all the excuses: I miss my coffee-creamers, I like a bigger cup of coffee, I like my coffee bitter, etc. But you will fall in love with espresso — you will even begin to prefer it. In Rome, coffee pots are replaced by Mokas, and coffee cups are half the size of what they are in the United States. In Rome, you order espresso. Punto. Sure, you can get a caffè americano (an espresso shot, with a shot of hot water), you can get a frothy cappuccino, a caffè macchiato, etc. But do not expect a big, ol’ cup of joe. American drip-coffee is what Italians call “dirty water”.

In Italy, soccer is more practiced of a religion than Catholicism is 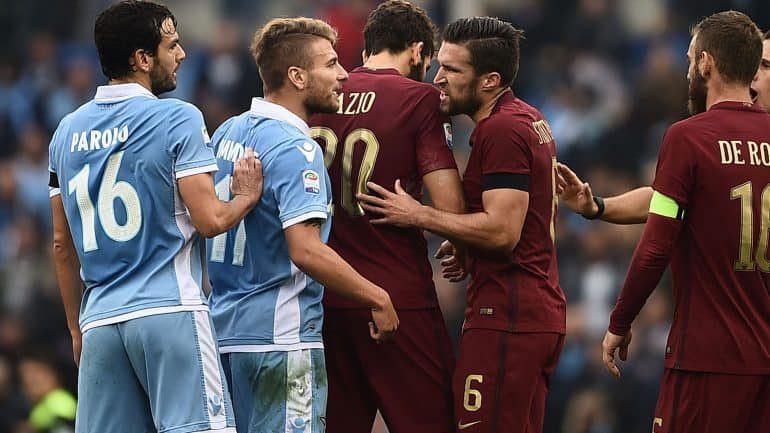 Yes, Rome is home to the Vatican, and draw-dropping cathedrals are as common as cobblestones. However, not many people in Italy are actual practicing catholics. Italians are practicing, religious soccer fans, and their favorite players are deities. The feud between Roma and Lazio fans resembles that between England and Colonial America. If a Roma game is going on, the streets are empty and the bars are packed with fans sharing beers and yelling their hearts out when someone scores a goal. When a game is on, all Roma fans are your brothers and
sisters. That being said, if you can get to a Roma game at Stadio Olimpico: go. 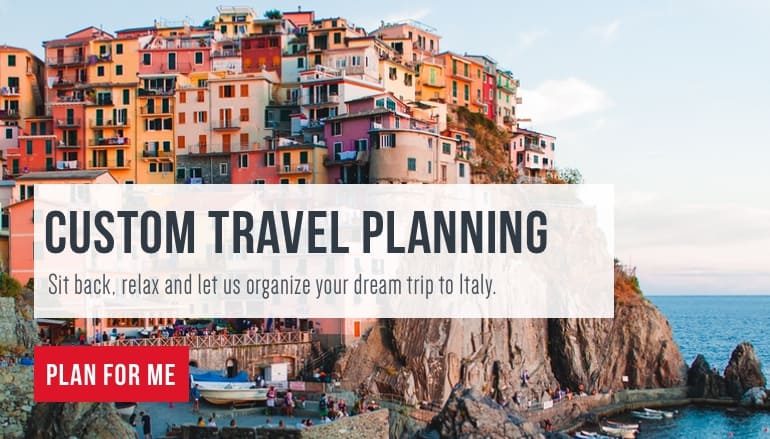 While not many Italians are practicing Catholics, many are still very traditional ​ 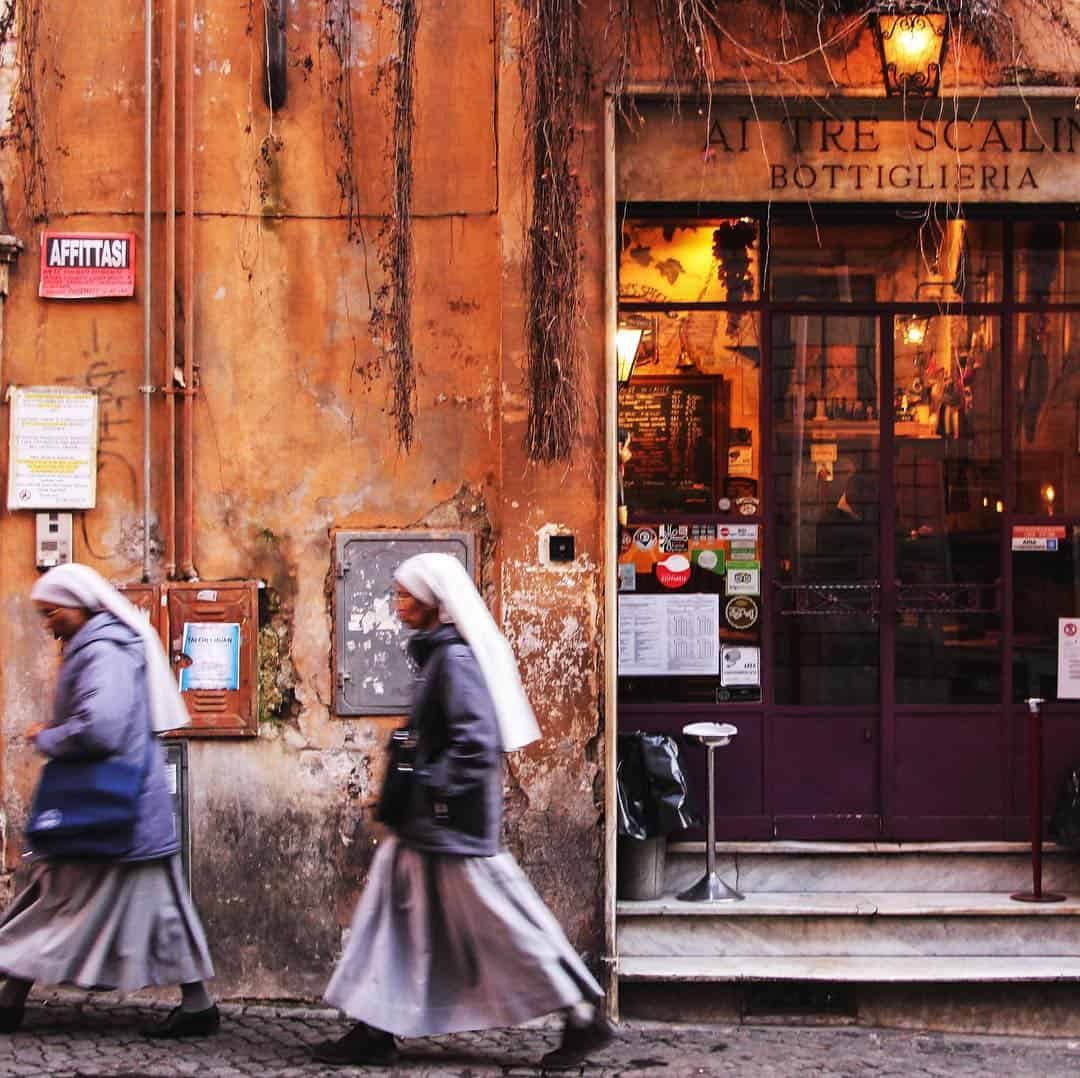 It makes sense that a country with history that has been relevant for thousands of years would be pretty traditional. But, sometimes, it comes as a bit of a shock. Dressing in Rome is a bit more conservative than the U.S.; Drinking isn’t an olympic sport like it is on American college campuses; everything is closed on Sundays; Nonnas will offer to cook for you if you look hungry. Tradition is important, and it has made the culture rich and unique for years.

You will be inspired by every crevice of this city. Get caught up in it.

GET YOUR 30-PAGE ESSENTIAL GUIDE TO ROME 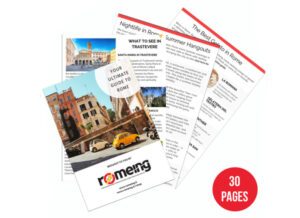