People talk about Italy being overrun by tourists; about having ‘done’ Tuscany; about the Amalfi Coast being prohibitively expensive; about Florence and Venice having turned into theme parks for crazed tour groups. Few seasoned Italophiles know, however, that there is a region of Italy that offers everything these overpopulated places used to boast before being tainted by tourism.

Cilento is hidden just around the corner from the Amalfi and is truly one of the best-kept secrets of Italy. 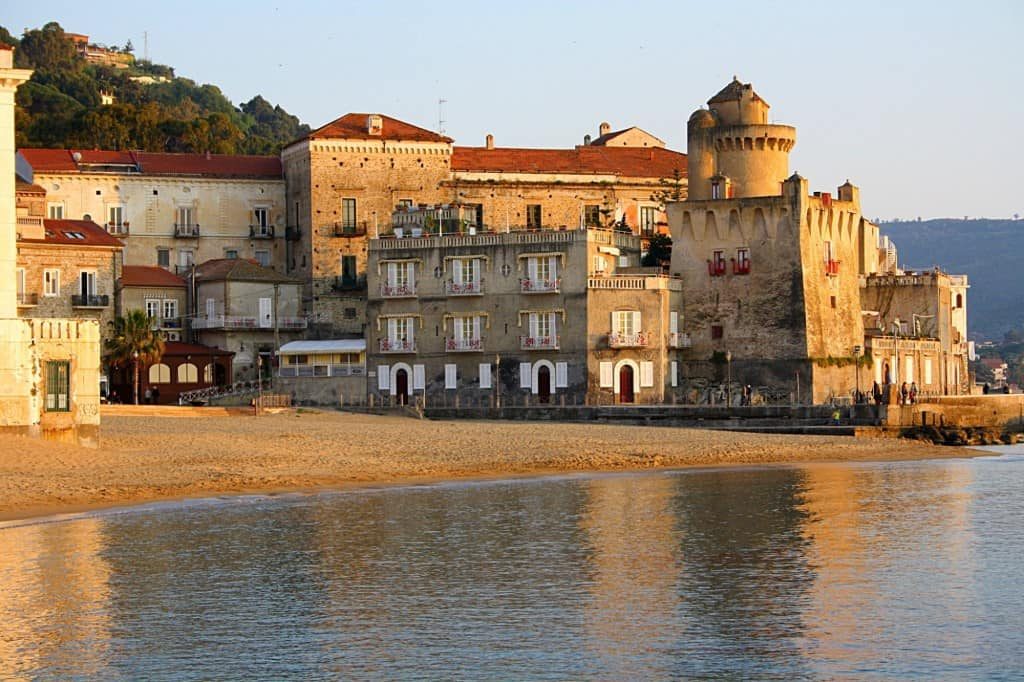 It has dramatic mountain ranges, untouched beaches, some of the best food festivals in the country, rich history, century-old ruins, quaint villages and is situated in the Unesco-listed Parco Nazionale del Cilento, Vallo di Diano e Alburni (the second-largest park in Italy). How could a region with such diversity have remained unspoilt and unknown to all but those who grew up there? It doesn’t have the obvious beauty of other parts of Italy; it’s a little more rough and rustic. But if you want authenticity, if you’re seeking natural, cultural and culinary beauty without an Anglo-saxon for miles, Cliento is the ideal summer escape. 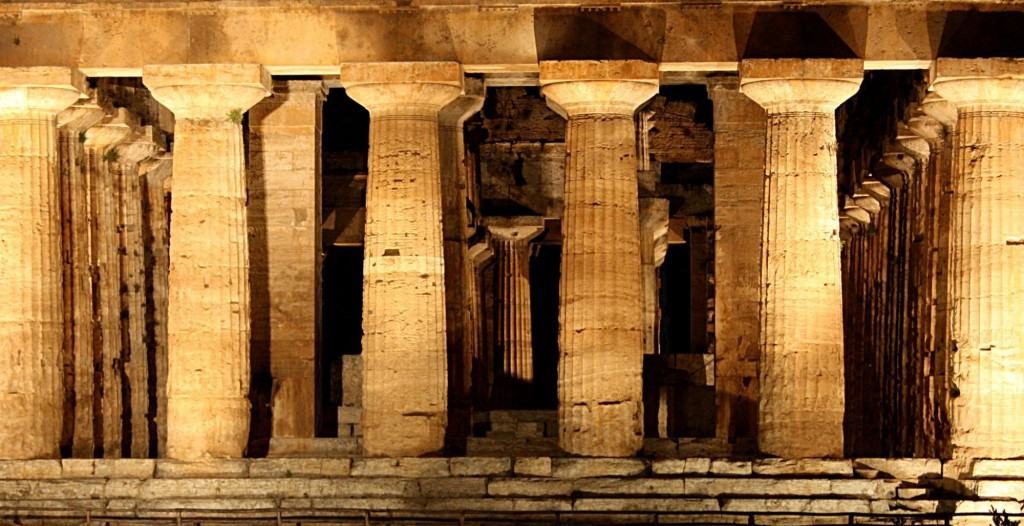 In spite of being small, Cilento is home to three Unesco sites, the most famous of these being the archaeological site of Paestum, the ancient Greek city of Poseidonia, which was created around 600 BC. Today you can admire some of the best preserved Greek temples in the world. Just nearby you’ll find Velia, that is of cultural significance due to its school of philosophy Eleatics, founded by Parmenide and a mecca for pre-Socratic philosophers. The Porta Rosa is perhaps one of the most striking features, incredibly preserved, it is the most ancient and complete Greek arched town gate in existence. This region has evolved over centuries of mythology so there is plenty to discover for the history buff. 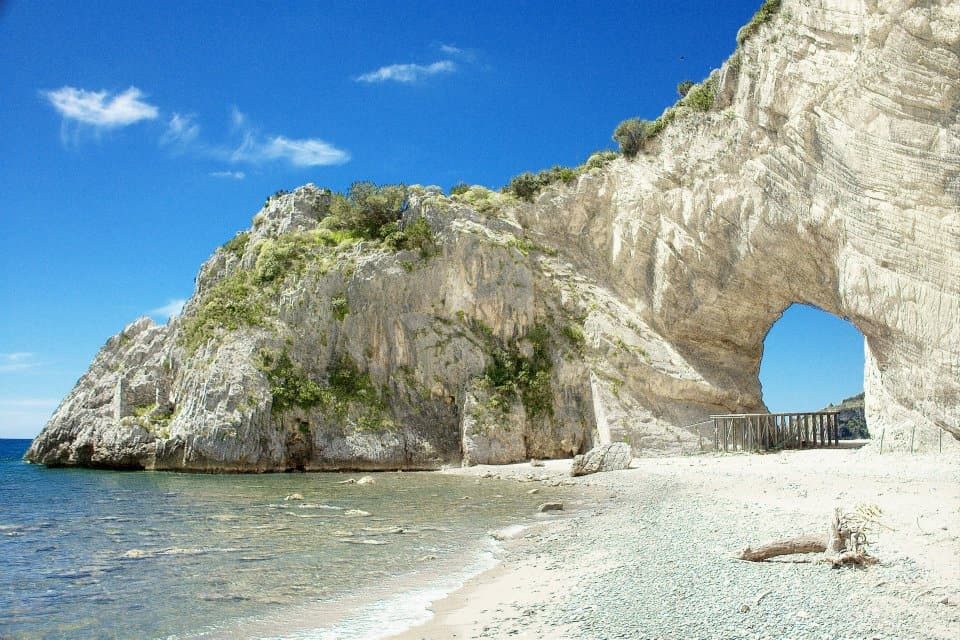 The coast of Cilento offers all kinds of bays, beaches and secret swimming holes. You can find everything from big wide sandy beaches to small pebbled shores hidden inside caves or wedged between gigantic mountains covered in olive trees. With little international tourism to speak of, the water is generally clear and clean. If you’re looking for serious beach time this summer, try Acciaroli for a crowd that is young and social; Punta Licosa, which lies in the beautiful Parco Marino; the rocky little coves of Pioppi; the 6km sandy beach of Ascea Marina; and in Palinuro, the Spiaggia della Marinella with its famous blue-water caves and the picturesque Scario. 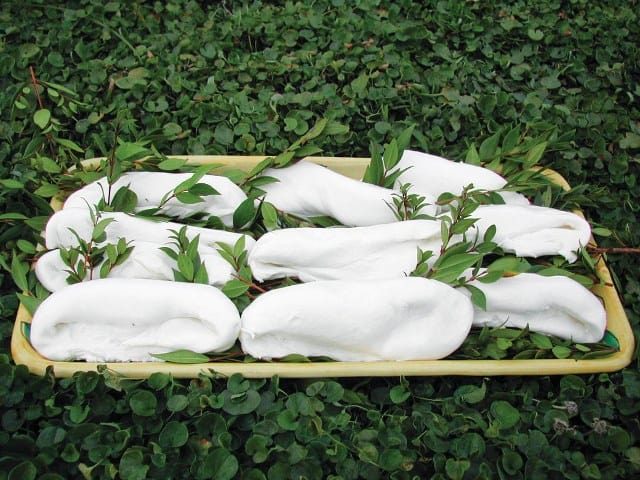 Even Italians not from this region agree: the best buffalo mozzarella in the world comes from this region. Here the buffalo are treated like stars being pampered with special massages and indulgent living conditions to produce the best milk for Italy’s favourite cheese. A trip to production houses like Vannulo or Barlotti will show you that these buffalo aid in producing not only luscious creamy mozzarella but also ricotta, yoghurt, cakes, gelato and, for some less fortunate buffalo, the supremely tender buffalo meat. You may come across something called, in dialect, ‘Muzzarella co’ a murtedda‘, which is a unique way of preserving mozzarella in myrtle branches giving it an extraodinary flavour. Also not to miss is Cilento’s highly acclaimed olive oil, which is produced from olive trees that are literally centuries of years old. The white figs of Cilento, brought over by the ancient Greeks, are renowned for their sweetness and aroma. While the ‘soppressata di Gioi‘ is a delicious local salame made with lean meat. Wash everything down with a diverse selection of wines and you will understand why the ‘Meditteranean diet’ is said to have originated directly from Cilento.

Festivals for foodies and funlovers… 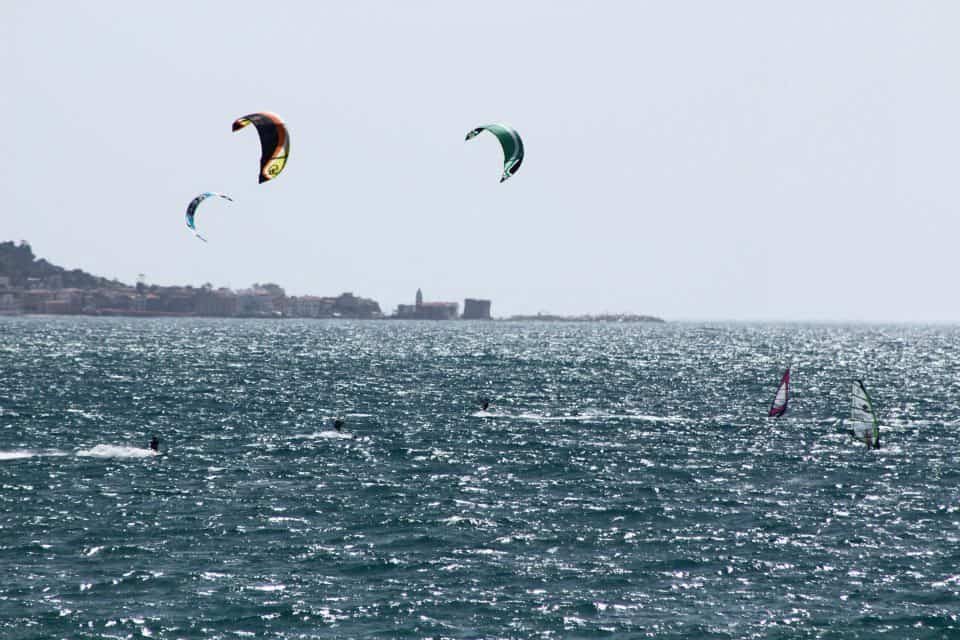 Being very focused on food, whether from the land or the sea, Cilento has a strong tradition of food festivals. The summer season is by far the best time to partake in what the Italians call ‘sagre’. These festivals involve locals of every age and are a fantastic way to try the most popular and ancient dishes of the region spending very little and being surrounded by crowds of locals and natives who now live in other parts of Italy but come home specifically for these culinary, cultural and decidedly social events. Some of the best festivals include: Ciccimmaretati (famous for its hearty legume soup) in the town of Stio; Festival degli Antichi Suoni (the ‘festival of the ancient sounds’ which celebrates music) in the town of Novi Velia; Festa nel Bosco di Perito (music, traditional food and wine) in the small hilltop hamlet of Perito; Mojoca (a very impressive event of street performers) in Moio della Civitella. 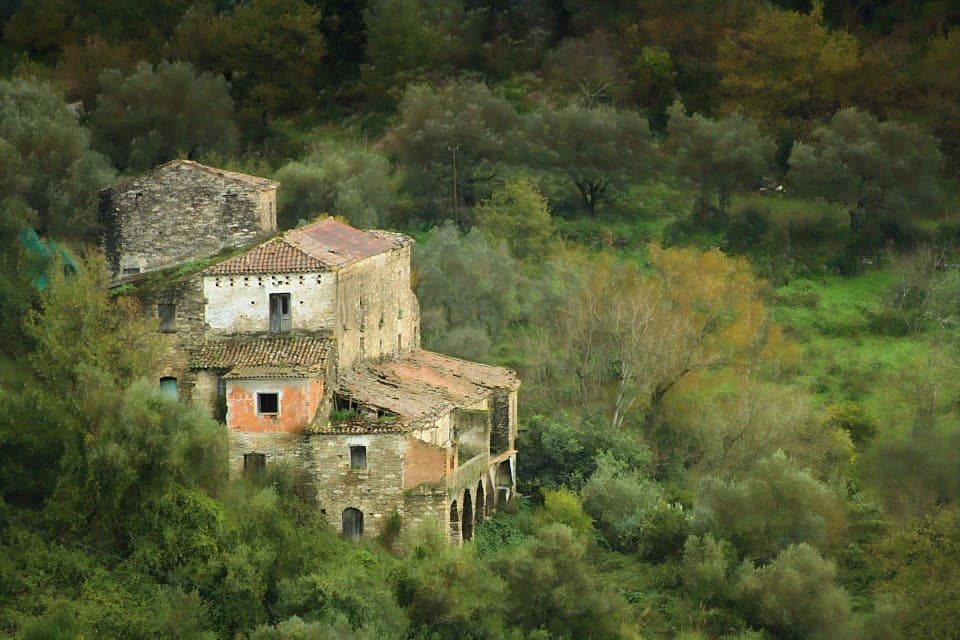 Most first time visitors to Cilento are surprised by the geographical diversity. Almost every town or port is close to the countryside with the whole of Cilento being essentially one big national park. However, in the heart of the region you’ll find the Gole del Calore: magnificent canyons and dramatic white limestone cliffs. You can explore this awe-inspiring region in canoe, in paddle boat or on foot. Lovers of trekking are drawn to this area with its long walking tracks winding past rivers, over mountains and through lush vegetation. Popular spots for mountaineers include the Monte Cervati (1899 metres high) and the Monte Gelbison (1705 metres high), which have tracks leading up to the peak and offer panoramic views over the whole of Cilento. 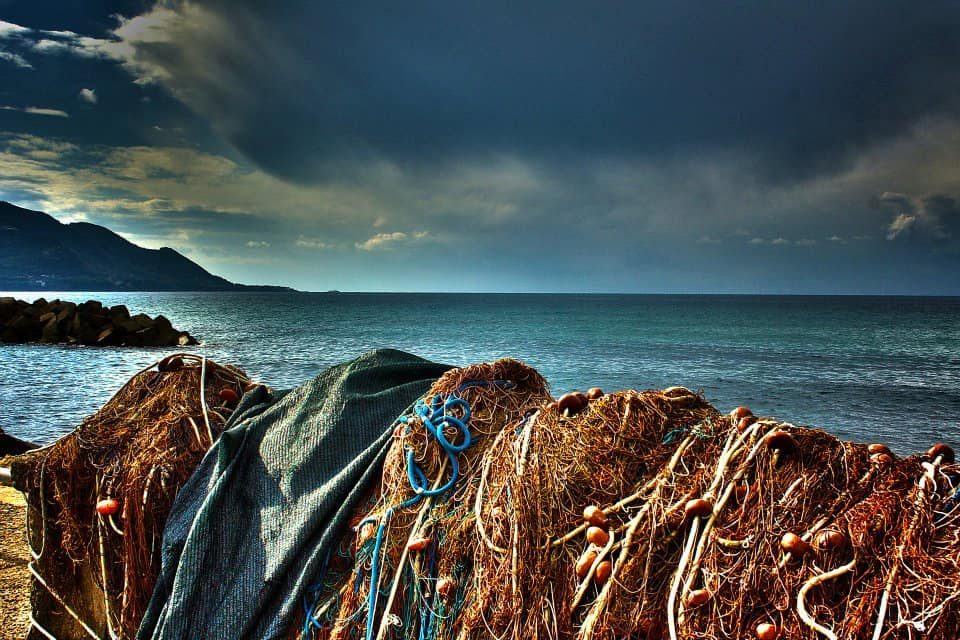 CHECK OUT WWW.CILENTOMAG.COM FOR INFORMATION ABOUT CILENTO 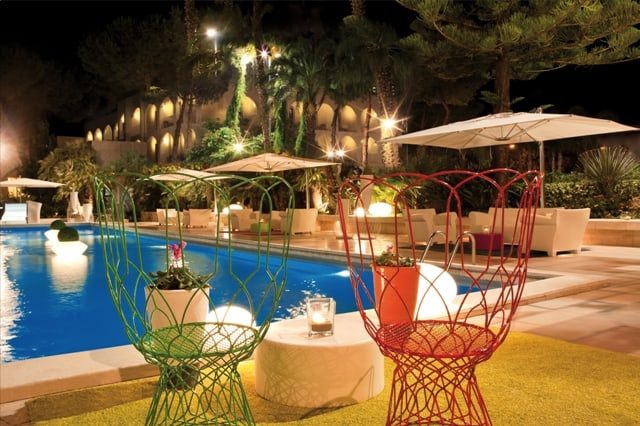 Nestled 2km from the historic archaelogical site of Paestum and 300m from a private white sandy beach, this four-star hotel is an ideal base for anyone seeing Cilento for the first time….[Read full article] 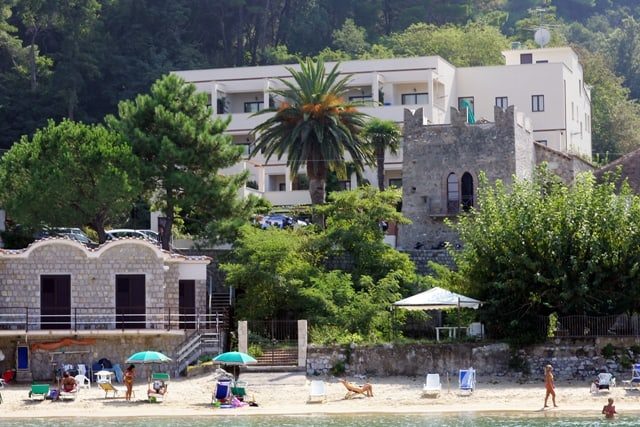 The recently renovated four-star hotel is situated right in the buzzing port of Palinuro, conveniently positioning you near their private beach and all the local atmosphere yet with a Unesco-listed pine forest right out your back door for those seeking natural tranquility. [Read full article]