In addition to being a great orchestra conductor, Antonio Pappano is a man who uses his role and influence to help raise public awareness of human rights – and of everyone’s right to express his or her own religious and political views freely and with dignity. At heart, inaugurating the new Santa Cecilia symphony season with Fidelio – Beethoven’s only composition written for the theatre – is a way of stressing this stance.

The plot, adapted from a French text by Nicolas Bouilly already used by others prior to Bonn’s most renowned composer, tells a story of love, and of hope in redeeming the weakest – those who so often fall victim to the abuse of power. It is a subject as current today as it was in the past, when European theatres, including Vienna’s, were dominated by Italian melodrama with its light, intricate tales. Beethoven responded to the prevailing fashion with a strong story that that begins with a picture of bourgeois life – a wife worrying over the fate of her unjustly imprisoned husband – and unwinds with emotions, surprises, heart-racing excitement, and plot twists masterfully rendered with intense theatricality. The Accademia di Santa Cecilia Orchestra and Chorus present an international cast featuring Simon O’Neill in the role of Florestan and Rachel Willis-Sørensen as Leonore. 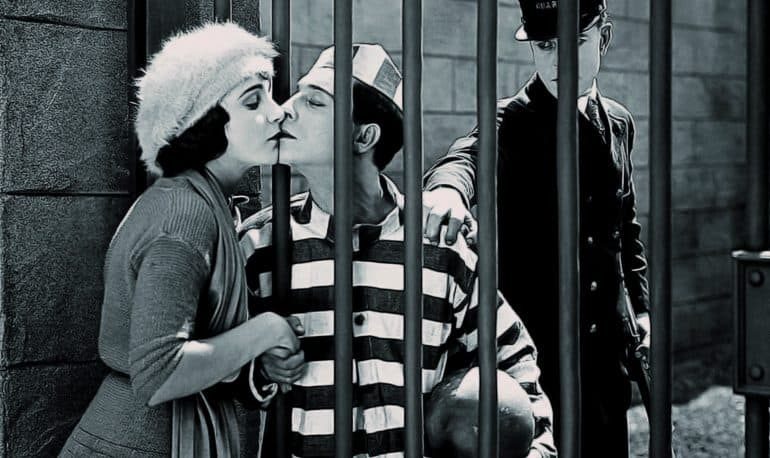