Hear the sound of your echo asking for more drinks

Located between Trastevere and Porta Portese is a new picture-perfect summer hotspot called HÉCO. The origin of the name comes from Greek mythology and has a unique story… An Oread later named Echo became one of Zeus’ many entertaining nymphs. Zeus’ wife Hera became suspicious enough to leave Mt. Olympus in an attempt to find her husband in the act. Echo was chosen by Zeus to protect him from Hera’s wrath and was punished with the ability to only speak her last three words spoken at the time. So when Echo’s path met the one of Narcissus and they fell in love, she was not able to speak her love to him. Narcissus got tired of what he thought to be a joke and left her alone to die in despair, leaving behind only her echo. Nemesis wanted revenge and received it by bringing Narcissus in front of a water source where he fell in love with his own self, so much that he preferred dying of starvation. From that day, under Zeus’ orders, a new flower was born by the name of Narcissus.

Recently reconditioned and renewed, what was once an antique artisan shop has today blossomed as a modernised cocktail and gastronomic experience with a cosy inside area, a peaceful garden and a mesmerising rooftop, all bounded by good music and occasional special events.

Kick off your evening at 6.30pm everyday with aperitivo. Choose from a vast selection of charming cocktails named after Greek mythological creatures and accompany your drink with the Chef’s choice of savouries. Sip your cocktail or glass of bubbly prosecco on the side of the Tiber River, in either the garden or the rooftop area during what is best known as golden hour. 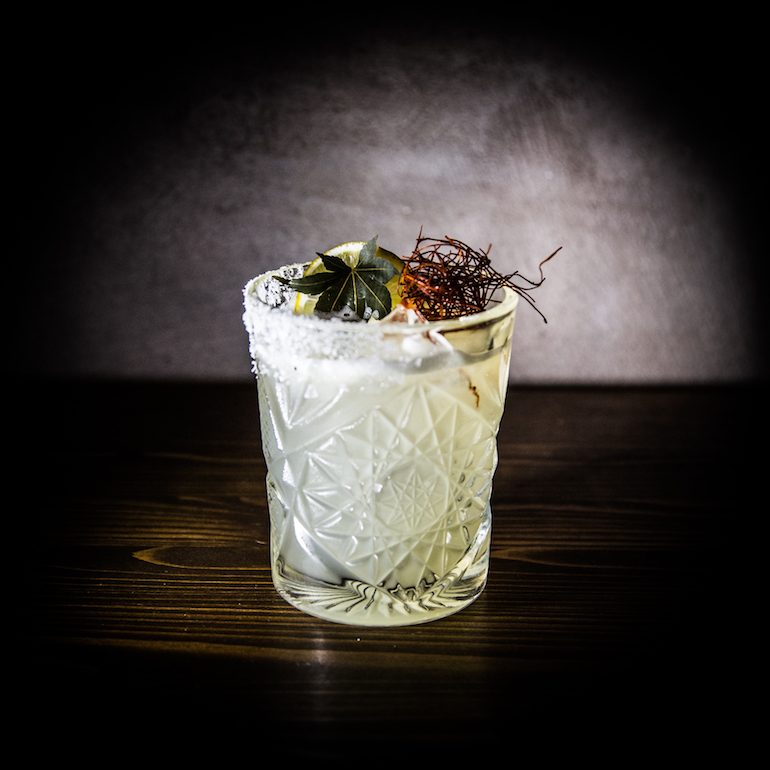 And starting from 8pm, indulge in HÉCO’s multitude of exquisite dishes to end your day with a satisfying à la carte dinner. If you are looking for something fresh go for the salmon tartare or the fish of the day. If you prefer a classic dish you need to meet Zeus or Poseidon inside a burger. If instead you are a risk taker, you won’t regret choosing one of HÉCO’S exceptional Pinse. Last but not least are a selection of Poke bowls for those who want to maintain that flawless beach body.

For that summer night atmosphere you were looking forward to all winter long, come by HÉCO at around 10.30pm, where either a DJ set or live music will get the vibe on. From Monday’s uptown music to Saturday’s 90s music, everyday a different musical selection that lasts until the wee hours awaits you.

But it isn’t just for the great cocktails, food and music you should come for. HÉCO also boats a glazed loft that overlooks the garden where exhibitions, vernissage, DJ sets, and even private events are hosted. 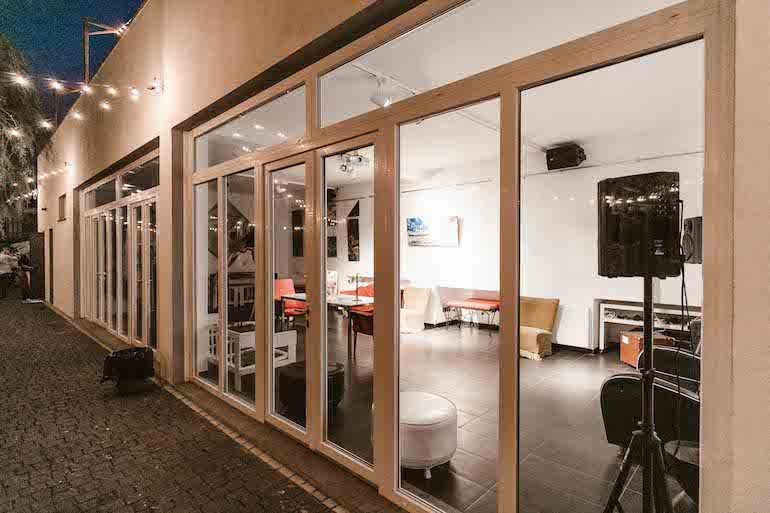 So what are you waiting for? Sip that mythological cocktail, eat that fairy-tale meal, check out an exhibition or just enjoy the music with a view of the Eternal City. Once you do so, the ‘Héco’ in your head will ask for more every night. What else is there to say to enjoy one of Rome’s flower gems created by the gods?