Mostre in Mostra – a metaphorical walk through time

It’s easy to check the greats off of your list and believe that you’ve seen everything Italy has to offer the art-world. However, you would be robbing yourself of an opportunity to appreciate the Eternal City’s present-day masters. During your stay, visit the Palazzo delle Esposizioni, an exhibition hall and museum on Via Nazionale which offers a refreshing taste of contemporary art in Rome.

The museum is currently featuring an exhibit curated by Daniela Lancioni and promoted by Roma Capitale Department of Cultural Growth which aims to highlight the artists who have breathed new life and innovation into Rome. Mostre in Mostra shines a spotlight on curious exhibits from the 1950’s to the 2000’s and is taking part in the debate that has arisen over the historicizing of contemporary art. 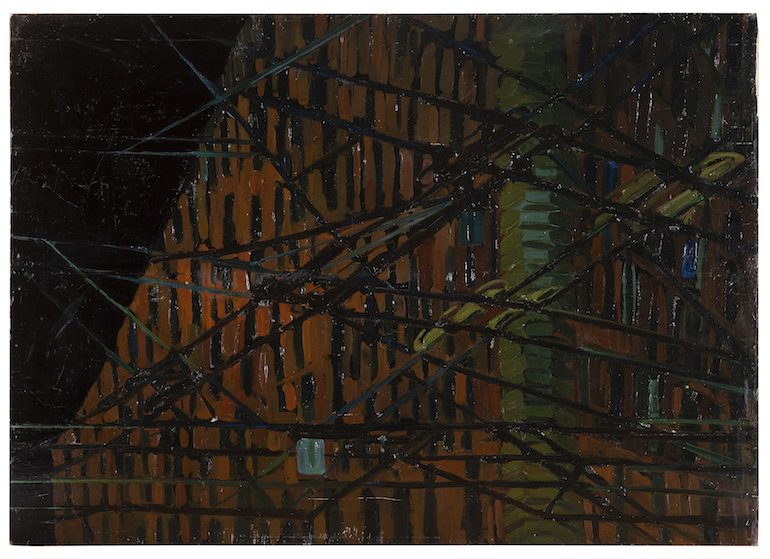 The exhibit is intended to function as a metaphorical walk through time which will remind the public of the Eternal City’s ability to remain historically relevant while evolving creatively. More than 60 works are on display in the museum’s rotunda including a variety of sculptures, installations, and paintings by six featured artists: Titina Maselli, Giulio Paolini, Carlo Maria Mariani, Jan Vercruysse, Luciano Fabro and Myrium Laplante. Mostre in Mostra will be an annual feature at Palazzo delle Esposizioni. 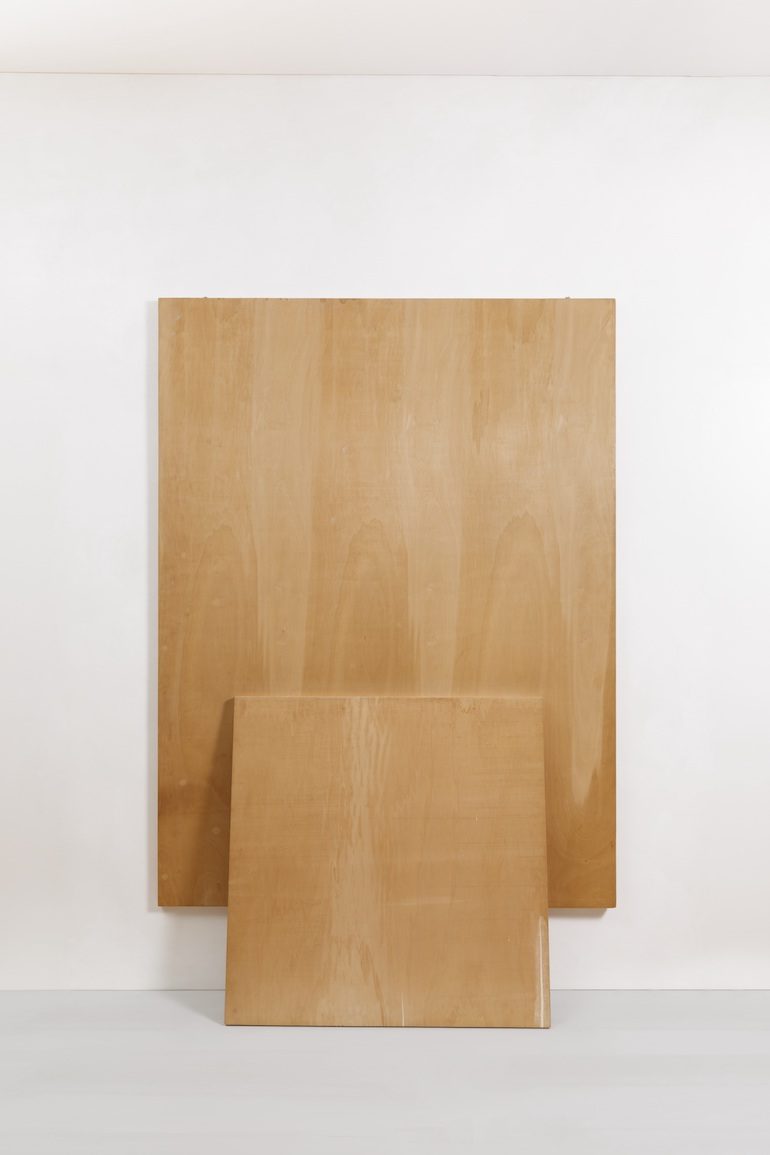 Born in 1924, Maselli was an influential 20th century artist in Rome. Her exhibit in Mostre in Mostra includes evocative images of cities and city dwellers that she painted in New York. These were first shown by Plinio De Martiis and Ninnì Pirandello at La Tartaruga in 1955. Paolini, the second artist in the series, is known for his use of conceptual art and Arte Povera. His exhibit features wooden panel pieces shown in the Roman art gallery La Salita in 1964. 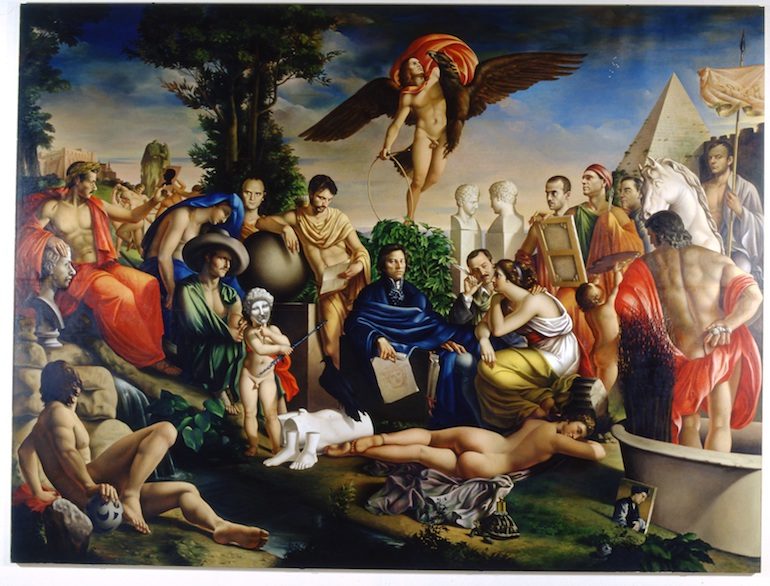 Carlo Maria Mariani is an Italian painter who has at times been considered controversial for experimenting with the overlap of neoclassicism and conceptual art. A prominent painting of Mariani’s featured in Mostre in Mostra creates dialogue on figures typical of those in Roman art. Vercruysse was a contemporary Belgian artist, photographer, and sculptor who spent time in Italy. He is honored at Mostre in Mostra with sculptures from his Tombeaux which were originally shown in Galleria Pieroni in 1990. 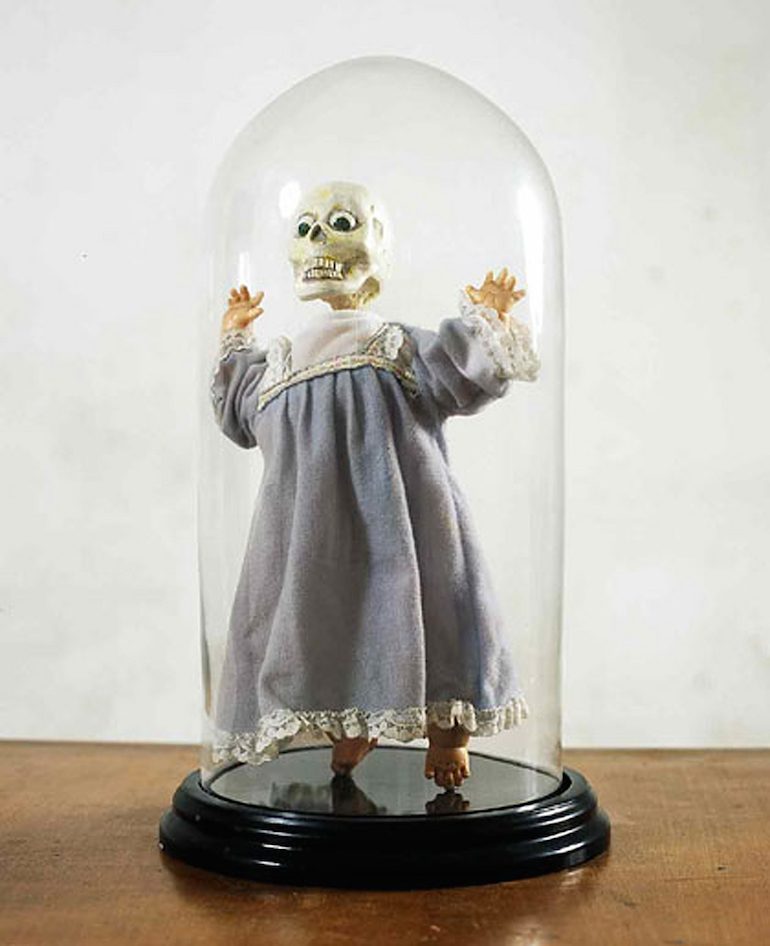 Laplante, a Canadian artist living in Italy, has the youngest feature in Mostre in Mostra. Elisir was curated by Lorenzo Benedetti and Teresa Macrì in 2004 and is the most shocking of the exhibits. It lures visitors to the characters of the Laplante’s imagination with a hybrid of art, science, and horror set to a vaguely unsettling tune.