For centuries, Rome has been a city virtuously committed to the Vatican and Catholicism, and December’s initiation of the forthcoming Jubilee is a testament to the city’s dedication to this tradition. December 8 sees the beginning of this holy occasion, and whether you are a fervent worshipper or a secular-minded observer, the Jubilee is undoubtedly an integral occasion of which to be a part.

A profound event in the Catholic tradition, a Jubilee gives practicing individuals the opportunity to remit their sins and engage with both their faith and other individuals in a spiritual celebration of reconciliation and sacramental penance. 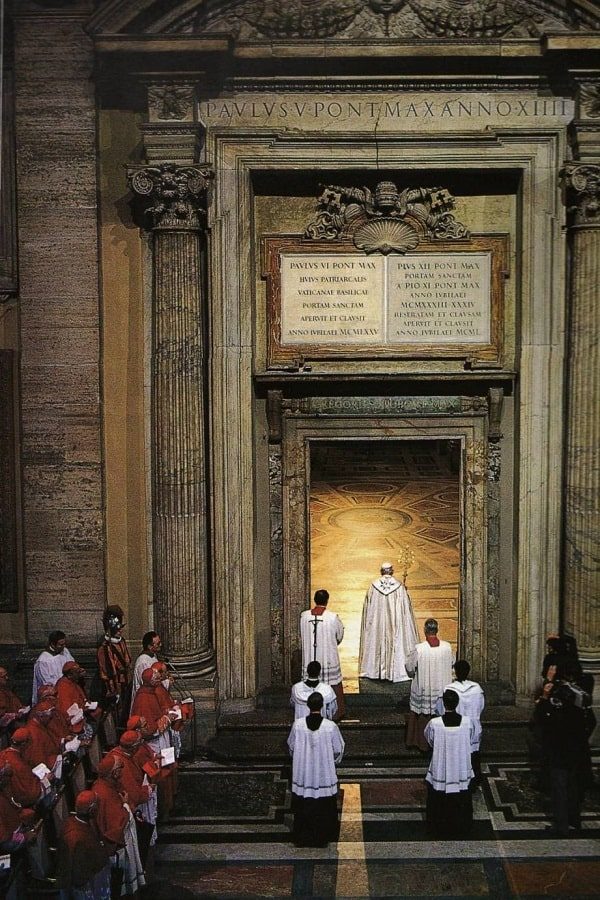 The holy year is primarily characterized by two central features: indulgences, in which individuals who have previously committed ideological sin can be granted a shorter time period to atone and the opening of the Holy Doors. A Jubilee year marks the solitary occasion when these Holy Doors can be opened and this the opening is considered the first rite of the Jubilee; the notion of passing through an opened door symbolizes the very essence of transcending from sin to salvation through a holy pathway. 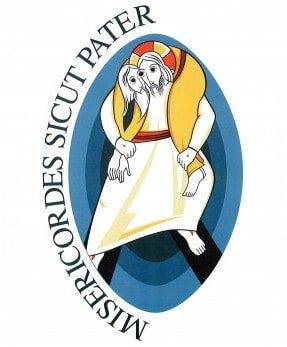 Although Rome’s most recent Jubilee was celebrated only 15 years ago in 2000, under Pope John Paul II, Extraordinary Jubilees can be summoned in order to mark a significant occasion. Rome’s current “people’s Pope”, Pope Francis, has called this year’s Jubilee in an profound attempt to bring the world’s nation’s together by spreading a message of Mercy. In his 2015 Lenten Message, the Holy Father noted:

“How greatly I desire that all those places where the Church is present, especially our parishes and our communities, may become islands of mercy in the midst of the sea of indifference!”

While the Jubilee may mark a spiritual event intrinsic to the Catholic church, there is no denying that even those most distant from the church can revel in the iconic and religious grandeur of this year-long event.