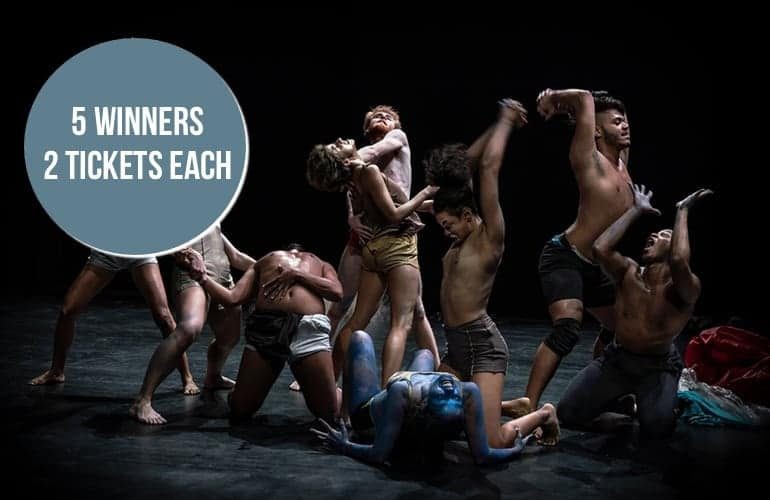 Romeing gives the opportunity to 5 lucky winners to win two tickets each to different performances of the Romaeuropa Festival:

Ukrainian Lubomyr Melnyk (class of 1948) was called “the prophet of the piano” but also “the fastest pianist in the world” and is considered the originator of continuous music: a personal piano language that today boasts many heirs, including Nils Frahm. A different approach to the music of American composer Craig Leon, who is known for launching, among others, the Ramones and Blondie and for his contribution to the evolution of punk and new wave. 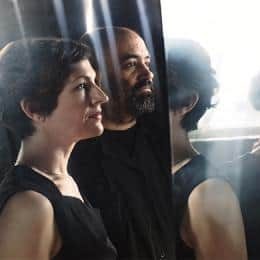 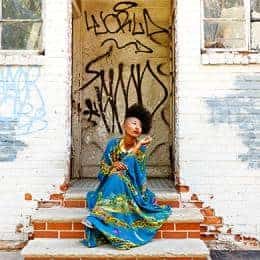 Alsarah is the icon of East African retro-pop music. After escaping from Sudan and then from Yemen, the musician moved to the US, where, together with his sister Nahid, he founded the Nubatones. Equally surprising is the voice of J.P. Bimeni and his band The Black Belts. Having fled from the civil war of Burundi at the age of 15, Bimeni obtained refugee status in the United Kingdom. 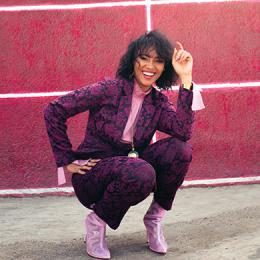 Cameroonian Blick Bassy, of Bassa ethnicity, displays an artistic journey that mixes African, Latin and American influences, guitars and banjo, cellos and trombones. Mayra Andrade is another globetrotter- originally from Cape Verde and having passed through Paris, she settled in Lisbon coming to be considered the heir of Cesaria Evora. 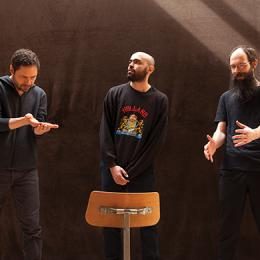 Abdullah Miniawy is a poet, singer and icon of an Egyptian youth fighting for freedom and justice. His hypnotic voice meets the trumpet of Erik Truffaz– a great figure of European jazz- the sax of Peter Corser and the cello strings of Karsten Hochapfel in a live performance halfway between rock, Sufi poetry, jazz, electronica, eastern sounds and slam poetry, and which tackles political, social and religious repression by transcending identity and boundaries. Born from the encounter between the hip hop of Rayess Bek, the images of artist Randa Mirza, the electronica of Mehdi Haddaband the bass of Julien Perraudeau

There will be 5 WINNERs, who will receive 2 TICKETS each

*Please check your spam and promotions folder for the confirmation email. Without confirming your subscription you will not be able to participate in the giveaway.