There’s a place in Rome, in the heart of the Jewish Ghetto, where the tradition of gelato and modern technique marry in a perfect mix. Scimmia Factory is born, in fact, from one of the oldest gelaterias in Italy, “La gelateria della scimmia,” founded in 1922 in Taranto by Michele Monacelli, with another location in Naples opening its doors in 1933. Three generation were raised with a passion for gelato-making that, with Luca Monacelli and his grandson Michele, eventually flourished in Rome. Decades have passed since the family patriarch and the gelateria’s founder first chilled cream with a mixture of ice and salt, but unchanged is the store’s respect for the product and its ingredients. 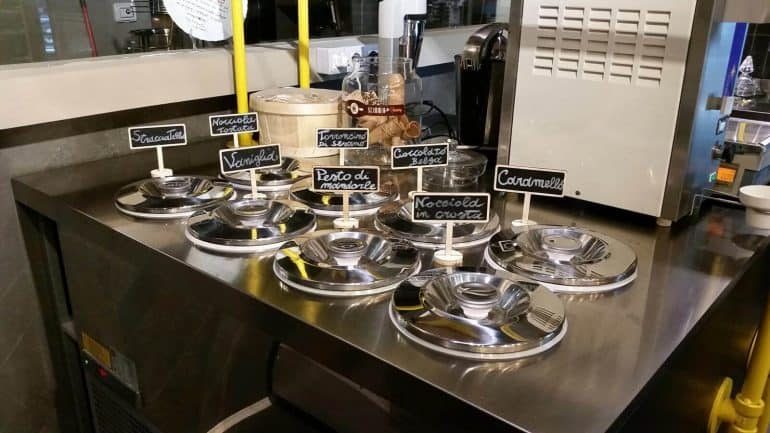 The philosophy of Scimmia Factory includes, in fact, the importance of concocting gelato in carapina (a steel gelato maker) which renders the gelato decidedly smoother and creamier. There isn’t just gelato, though – expect yogurt, semifreddi, and freshly blended fruit juices. Developing new recipes and experimenting with an infinite range of raw materials is what has always distinguished the Monacelli “method.” 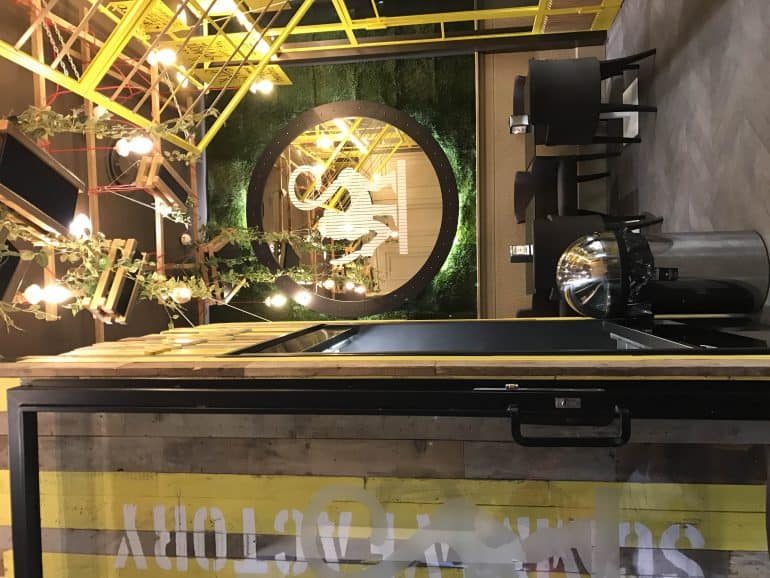