THE Underground Club and Cocktail Bar of Rome

Vicious Club, located near Termini Station at Via Achille Grandi 7, is one of the trendiest clubs in the capital and has made a big splash in the nightlife world. It rose from the ashes of the famous gay club, Max’s Bar and it has maintained a low-key, dark, hard-core type of clientele, also always gay-friendly.

Vicious is not a big place, but you can’t accurately describe the inside since it is entirely covered with mirrors, black walls and plenty of smoke, real and fake. Vicious is open from Tuesday to Saturday and is probably the closest thing to what an underground Berlin club might look like or a very decadent New York club looked like in the 80’s. 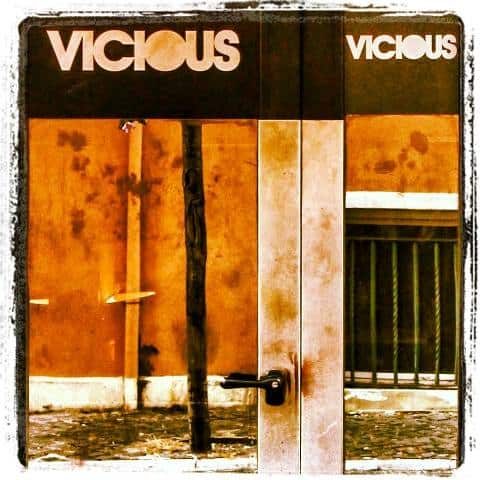 As you arrive, you walk downstairs and enter this world of dark corners, as mentioned the place is not that big but its very easy to get lost, there is a room with the bar, always well serviced, two rooms with the DJ-one very small and the main room even darker and smokier than the others, and a smoking room (where people are allowed to light up).

Tuesday and Wednesday Vicious is basically an underground cocktail bar open from 10.30pm and with free entrance.

On Tuesday the Vicious ‘Bar’ offers a taste of classical cocktails and new variations. On Wednesday, Vicious hosts “Juicy”, a night dedicated to old school ’90s Rap and hip-hop house.

From Thursday to Saturday the heavy batters come out with special international guest djs (mainly electro, house and techno music) and they stay open till very late or till very early, depending on the point of view. Thursday is MERMAID’S, Friday is ROCK ‘N YOLK, Saturday is GENESIS.

I asked ten random people to describe Vicious in one word, three people said “crazy”, the others said “dark, awesome, out-there, amazing, claustrophobic, shameless and indescribable”. So basically if you go expect nothing and everything at the same time. Last Saturday when I was there I witnessed a girl who went up to a guy in the smoking room, slapped him in the face then jumped on him, started kissing him and finally she popped one of her boobies out and slapped him again, with the breast of course.

So, basically Vicious club could be a little scary but it’s for sure something very different from your usual Roman nightlife scene, it’s dark, it’s crazy and people go wild, but it’s always fun and that in the end is what matters most. 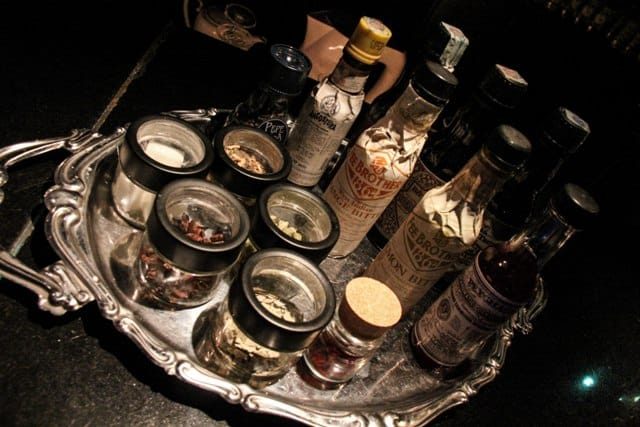 Via Achille Grandi, 7a (Termini)