If you are the traveling type and love reminiscing about your adventures over good food and cocktails, La Punta Expendio de Agave is for you. Following three years of travel through Mexico, and a collaboration between city hot spots The Jerry Thomas Speakeasy and Freni e Frizioni, Trastevere’s newest bar has opened its doors to Rome’s wanderlust minds. 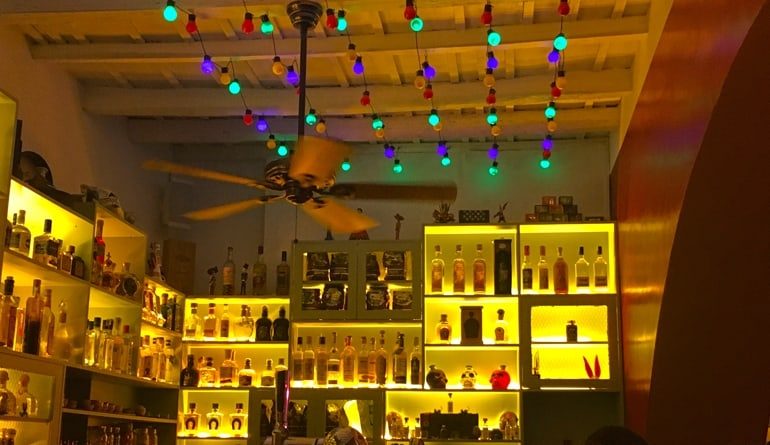 With its colorful décor, including a bar made from Mexican tile and seats upholstered by hand-picked fabric, La Punta Expendio de Agave invites guests in from the ancient streets of Trastevere to learn about a culture outside of Italy. The owners are well versed in the Mexican cocktail, specifically those influenced by the region of Oaxaca, after having researched the area extensively. Tequila and Mezcal play a strong role in the drink list which also includes a few beers on tap that can be read off of a passport inspired menu. If you’re in the mood for a meal, you’ll be given a menu printed on a fabric placemat in Spanish that includes tacos, tamales, tostadas and camarones. Don’t worry if you don’t understand Spanish, as the tables are furnished with Italian and English dictionaries so guests can look up the definition of what they are eating. 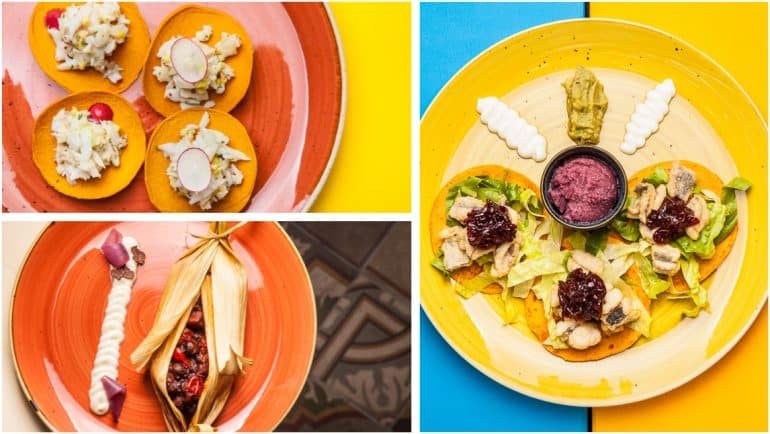 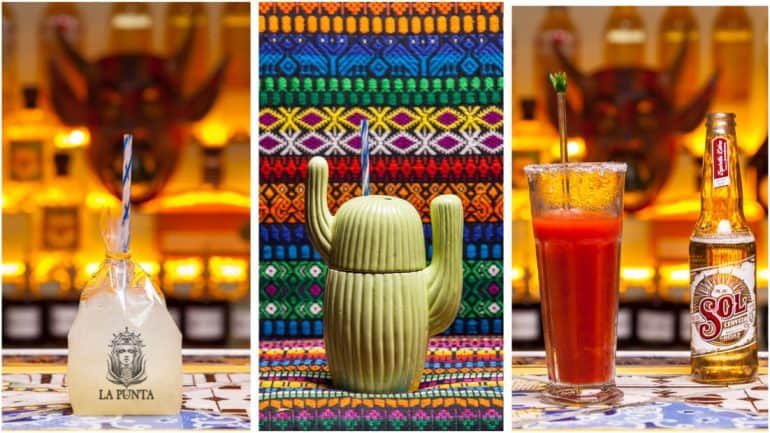 Although La Punta Expendio de Agave has been open for a few weeks, there are still surprises to come. More will be revealed in the coming months as further renovations are completed and offerings are expanded.