The Revival of Vinyl in Rome

Vinyl album sales smashed records on both sides of the Atlantic in 2014, as a format that recently seemed on its last legs hit astonishing new heights, but for many vinyl never died. Embedded within it the dawn of punk, disco, and hip-hop, vinyl was and is the carrier of great many histories.

Vinyl lovers old and new are always on the lookout for places to find those elusive, hidden gems. If you’re in Rome, Radiation Records, located in the up-and-coming neighbourhood of Pigneto, might just be what you are looking for. Opened in 1996 they are one of the oldest players in town. 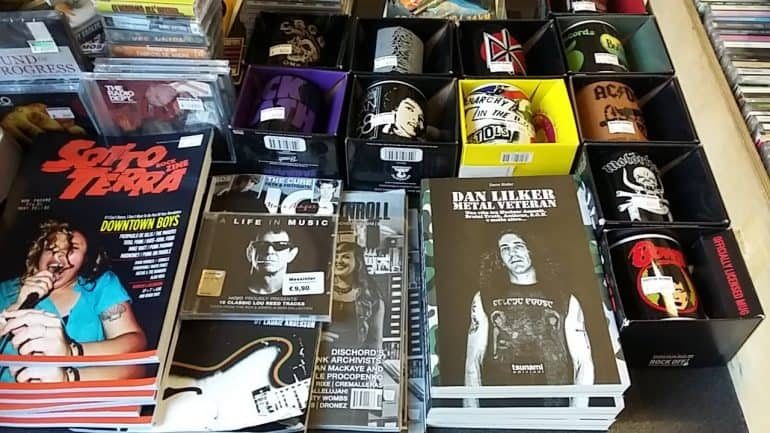 The owner, who is a music lover and has spent most of his adult life involved in the music scene in one way or another is an avid collector himself and pays lots of attention to what is carried in his store. He doesn’t discriminate and thus carries all genres of music. They have both old and new, and are well-renowned by their peers for their collection of secondhand vinyl. Their key to success is that they are always on the hunt for new material and that is precisely why they have devoted followers. How do they keep up with the constant demand? They have regular buyers and hunters in various countries and import hundred of used LPs weekly! That’s not all folks, they also have a wild catalogue of vinyl reissued, which they do themselves through the “radiation reissues” series. Alongside the LP collection they also have a great selection of CDs, gadgets, books and t-shirts for all the other knick-knacks you might need.

They are on the verge of opening Radiation’s sister store which will be in Rione Monti on Via Del Boschetto, 94. Their grand opening will be on the 10th of December so if you’re in the city be sure to pop by, and if you get to town afterwards pay both stores a visit as they’ll have different material in their used section. Plus, you’ll get to see two of the coolest neighbourhoods in Rome. 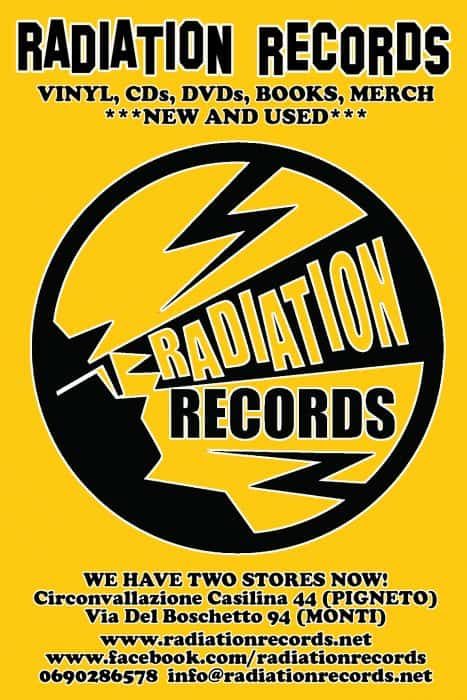