This year, the jam-packed line-up of the 33rd edition of the Romaeuropa Festival is set to delight, inspire and entertain all ages from the 19th of September until the 25th of November. A dazzling array of theatre, dance, circus, art, technology and music will be showcased at 27 different venues throughout the city.

Hundreds of artists from 24 different countries will come together to create a kaleidoscope of expressive forms that investigates the concept of boundaries and frontiers between people, seeking to achieve the path undertaken by one of the most visionary European artists, Peter Brook, a protagonist of this year’s festival edition. 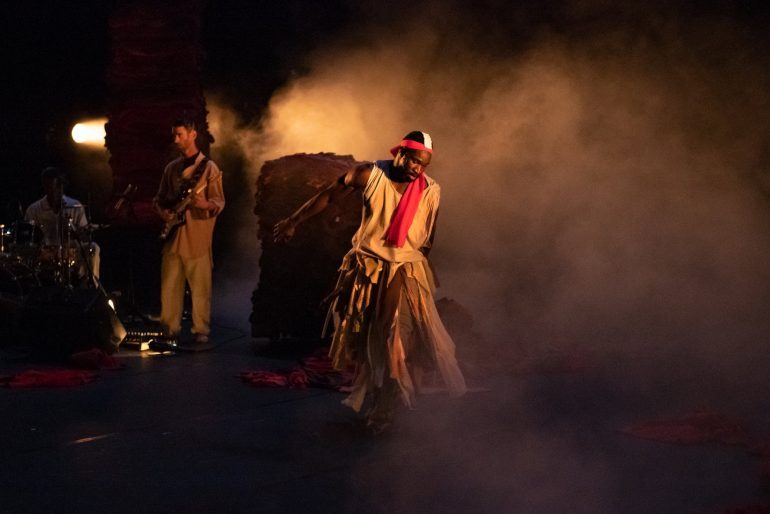 The 27 venues will host 68 projects for 160 exhibitions, installations, conferences and courses. There will be 38 national premiers and 29 international programs as well as 10 co-productions, for an edition that will exceed European boundaries opening itself up to the whole world and to new horizons able to express and interpret them.

REF18 is divided into three sections – Stories, Visions and Sounds – and kicks off the 33rd edition with the debut of Kirina, a journey between Africa and the West living through a mixture of images and movements by the choreographer Sergè-Aime Coulibaly and his Faso Dance Théatre. Texts by the scholar and writer Felwine Starr, and music by none other than the iconic singer Rokia Traorè and her live band. 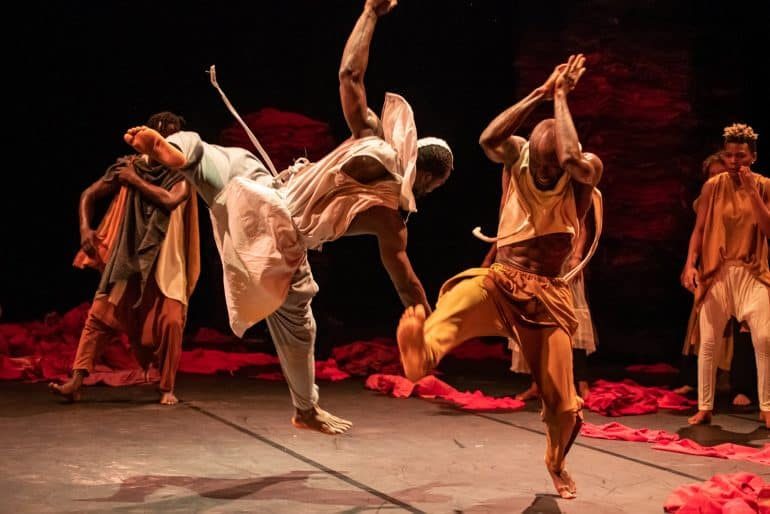 On November 8th prepare for the screening of The Congo Tribunal, a film by the International Institue of Political Murder and Milo Rau – the acclaimed Swiss director. Another one to mark on your calendar is Minefield showing on 16-18 of November, where the Argentinian director Lola Arias recreates a confrontation between Argentinian and British veterans of the Falklands/Malvinas war. 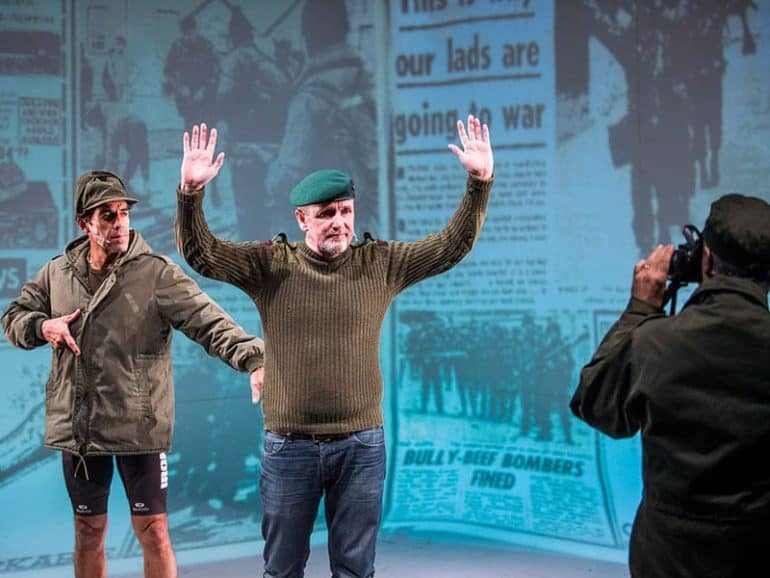 One of the main protagonists of this year’s Romaeuropa Festival is Peter Brook’s and Marie Hèlène Estienne’s play – The Prisoner – where a man sits alone in the desert in front of a huge prison and asks himself what justice means. As always, music crosses the entire program as a trait d’union between continents, imaginary and generations, defining with its power that ability to mediate and reconcile different worlds, cultures, aesthetics and seemingly opposing thoughts that characterize Romaeuropa. And the closing of the festival could only be a great musical event: save the date on November 25th for the grand finale at the Auditorium Parco della Musica, in co-production with Fondazione Musica per Roma.

For the full program and more details on the upcoming events, visit: romaeuropa.net

from 19 September till 25 November

Check out each month’s events