“A festival, a screen, and sixty nights of free cinema under the stars” is the no-frills description of Rome’s most-laid back movie series this summer. Hosted in the Trastevere neighborhood’s Piazza San Cosimato and organized by Piccolo Cinema America, the festival’s third edition features everything from Disney and Pixar family favorites like WALL-E (June 10), Finding Nemo (June 24) and Aladdin (July 23), to films by cinema greats Michelangelo Antonioni, David Lynch, Stanley Kubrick, Asghar Farhadi (presenting his Oscar-winning film The Salesman on June 30), and Luigi Magni to horror films The Exorcist (June 24), The Night of the Living Dead (July 8), and more. Directors and actors Carlo Verdone (introducing Bellissima, Visconti’s 1951 movie on 23 June), Gabriele Salvatores presenting his film Nirvana, Radu Mihăileanu, Anna Foglietta, Edoardo Leo, and more will also be on hand to present certain films.

Movies will be shown in original language with Italian subtitles, while kid-friendly films may be dubbed in Italian.
This year, the festival will double its outdoor seating to 400, but make sure to arrive early to grab a spot. We also recommend stopping for a gelato at the nearby Fatamorgana (Via Roma Libera, 11) as a refreshing alternative to popcorn! 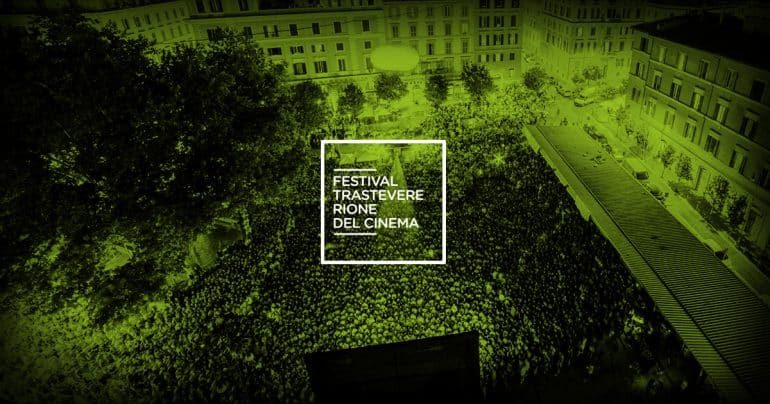