One of city’s most anticipated cultural events, the Rome Chamber Music Festival was founded by Robert McDuffie in 2003 and this year celebrates its 15th anniversary season in the evocative Salone Pietro da Cortona in Palazzo Barberini. 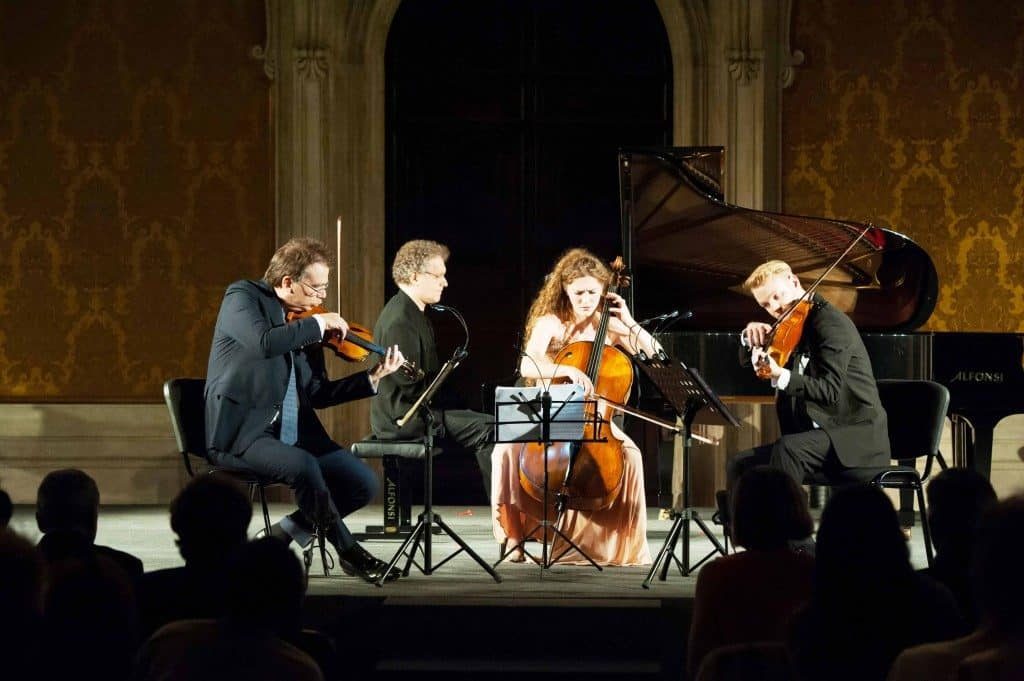 Each edition is surprising in it’s own way, thus giving Rome and the Romans the opportunity to encounter an exclusive array of acclaimed musicians from all over the world. But 2018 doesn’t just mark an important milestone for the festival, it’s also the year of Rossini’s celebrations worldwide. And the RCMF will be paying tribute to Maestro Gioachino Rossini by opening and closing the festival with two of his works.

Treat yourself to the heavenly sounds of Prokofiev, Dvořák, Saint-Saëns Rossini and other greats performed by world-class musicians. A large portion of the festival is dedicated to young talent, providing a platform for some the freshest up and coming artists in the industry.