Monteverde is an escape, a retreat, a place to recharge while hiding from the noise and hustle of the city below; its shaded streets and slower pace in exchange for a sweaty walk up the Gianicolo hill. A fifteen-minute tram ride from Piazza Venezia, Monteverde begins where Trastevere ends and stretches West across the city, past Villa Doria Pamphilli. In this self-contained village, commerce is based more on nurturing relationships than exploiting tourists. Free-standing homes and former palazzos alternate with opulent apartment buildings, forging the neighborhood’s image: upscale, traditional, charming. 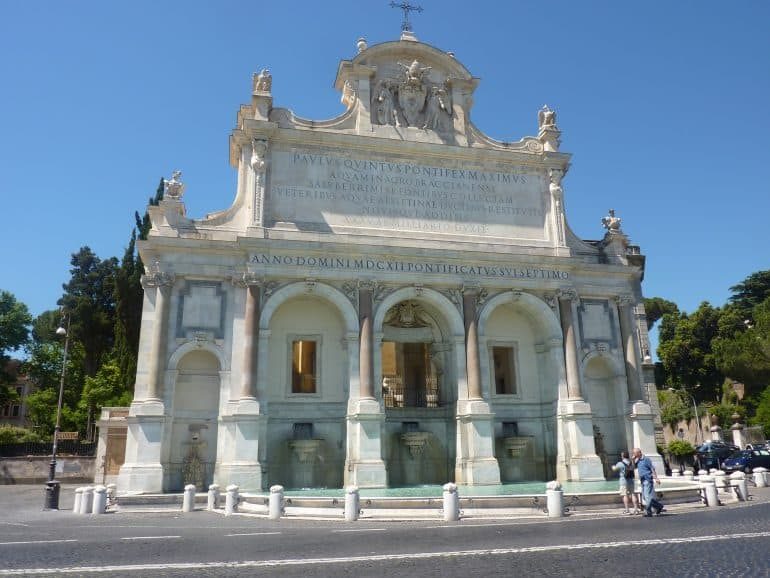 The wind is more insistent up here. Walk along the stone path on top of the Gianicolo near Piazza Garibaldi for a panoramic view of the city until you come to the Fontana dell’Acqua Paola, the stone building that gushes water into a cerulean pool. If you’re there around noon, listen for the daily cannon shot that commemorates the unification of Rome. 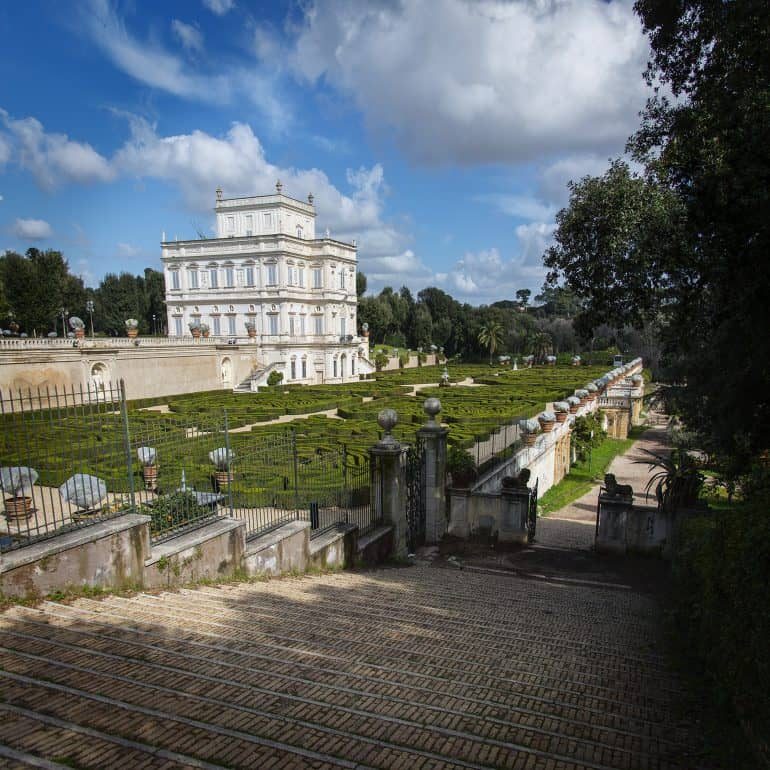 The biggest draw of the area for runners, bikers, dog-owners, and parents of small children, is Villa Doria Pamphilij, the former country home of the Pamphilij family, members of whom still live in the museum of the same name on Via Corso. Streams, ponds, and fountains dot the park. 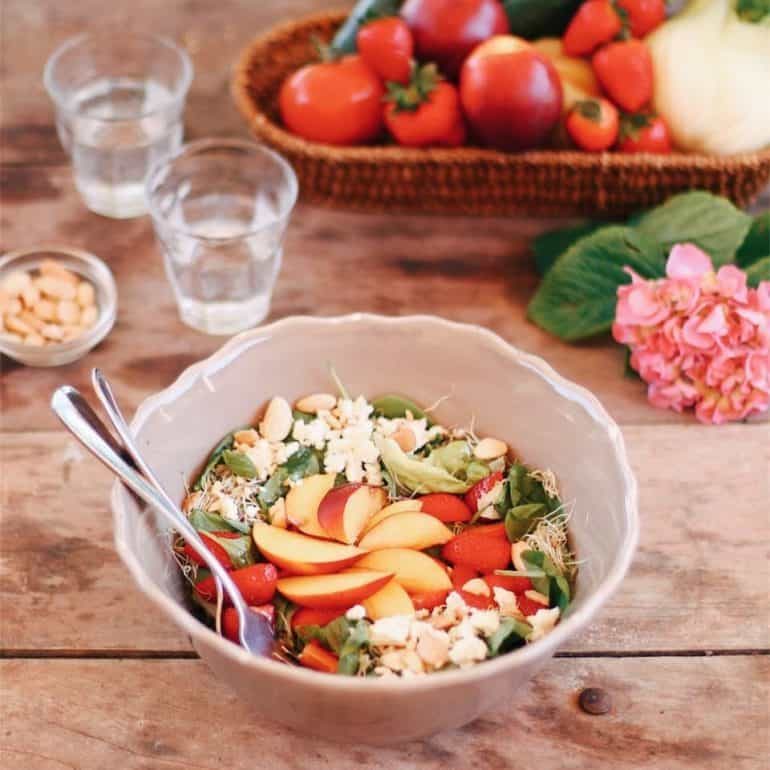 Next to one of Rome’s most well-maintained playgrounds, stop for an organic coffee at Vivi Bistrot café, (Via Vitellia, 102). The only cafe inside the park, with healthy options like hummus, whole grain salads, and organic chicken nuggets for children. On weekends, the lines often stretch out the door, so reserve a table or visit during the week to avoid the crowds.

Stroll through Villa Sciarra (Via Dandolo, 47), a smaller park further east, before the sun sets. Breathe in the crumbling grandeur – an abandoned aviary, statues that recall the muses, and an over-populated turtle pond. Imagine the Roman water goddess Furrina reclining on the grass, or Ceasar cavorting with Cleopatra on its stone benches, as historical records indicate, and marvel at the many couples following their lead. 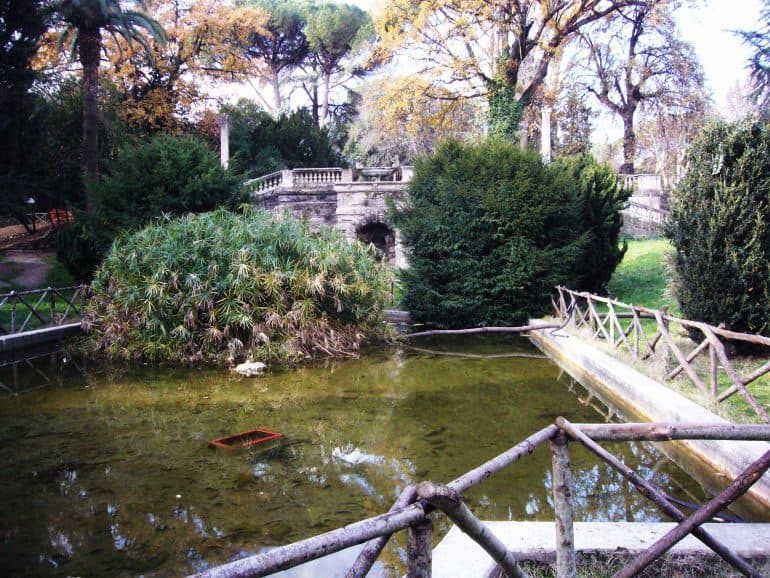 The main commercial street of Monteverde Vecchio is Via Carini, which turns into Via Barrili further south and then becomes Via Guido Cavalcanti by the time you reach L’argillo, a hand-made ceramics boutique where you can find bells, trays, jewelry, and other gifts, as well as pottery classes.

Across the street a young, London-trained designer collaborates with clients to create custom-made clothes at reasonable rates. Lo Spazio dell’Arte e Sartoria (Via Guido Cavalcanti, 27), also holds workshops for a variety of media and sells jewelry made by local designers, as well as fabric gifts like hand-made dolls. The studio will take part in Rome Art Week on Saturday, 14 October, with works about technology and the writer Ezra Pound, in collaboration with American and Iranian artists. 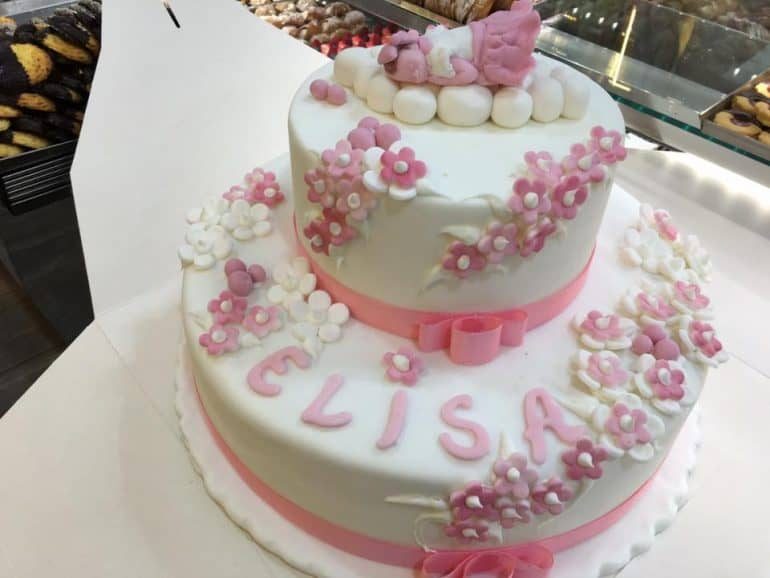 The nexus of sweet indulgence, on shaded sidewalk tables, is Dolci Desideri (Via Barrili Anton Giulio, 66), an extensive bakery and the default neighborhood choice for decadent birthday cakes. Try an assortment of mini-sandwiches with smoked salmon, turkey, or ham on tiny buns, followed by hand-made chocolates or a fresh éclair. 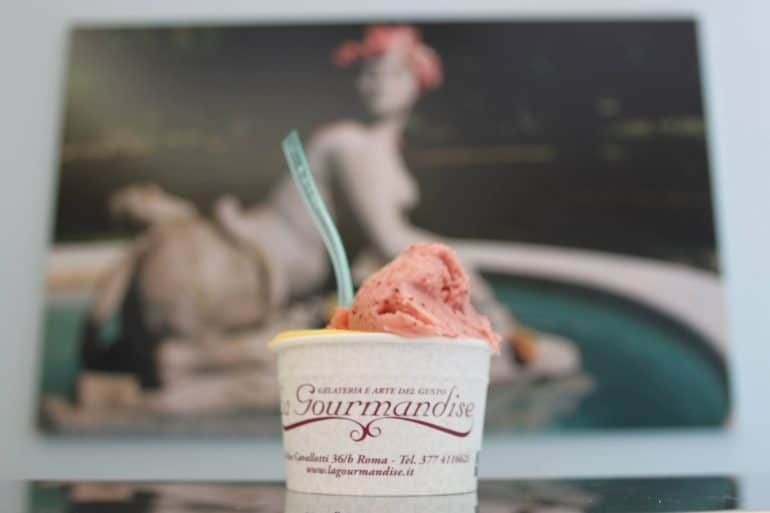 On a parallel street is homemade gelato that merits a trip on its own. La Gourmandise, (Via Felice Cavallotti, 36b), mixes exotic ingredients like lavender, saffron, ginger, and rose water to natural ingredients often sourced at the open-air market on the parallel street, Via Giovanni Battista Niccolini.

Monteverde Nuovo, wrapped along the 8 tram that travels up the Circonvallazione Gianicolense, is characterized by more recent architecture, the expansive pink siren-song of San Camillo hospital, and cheaper rents that attract innovative spaces.

Authentic falafel, baba ghanoush, cous cous, and other Mediterranean favorites from Greece, Lebanon, and Israel can be found at Meze Bistrot (Via di Monte Verde 9B), which serves aperitivo and dinner every night and lunch on weekends. 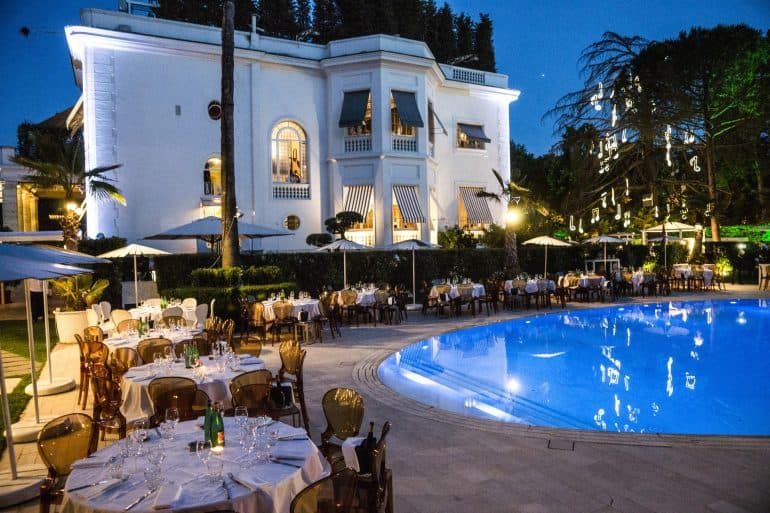 ‘Everything you want that no one has given you’ promises MoMo Republic (Piazza Carlo Forlanini, 10). This restored palazzo-lounge bar is big enough to host a celebrity wedding, with a Japanese fusion restaurant, Me Geisha, thrown in for good measure. Meet for aperitivo – a mix of sushi and more typical fare – and lounge on expansive white couches. Pose next to an illuminated red heart while small children chase free-roaming bunnies around a swimming pool, through a stationary carousel, and into white teepees, primped for late-night reclining. 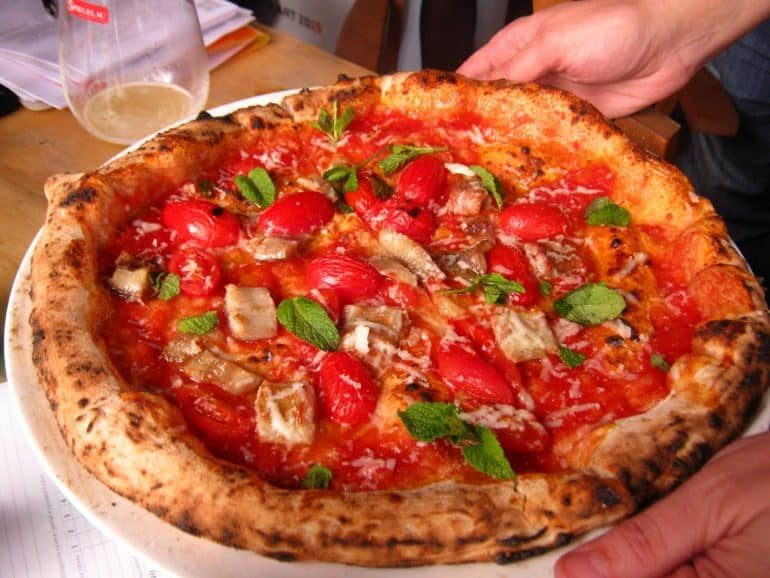 The inverse of style over substance, La Gatta Mangiona (Via Ozanam, 30-32), churns out the best Sicilian-style pizzas in Rome, according to Gambero Rosso’s guide and many others. The extensive menu tells you which region the tomatoes in the sauce are from, how the cheese was made, and what part of the pig was smoked, as if each ingredient is a jewel to be admired, gently placed, and then savored. 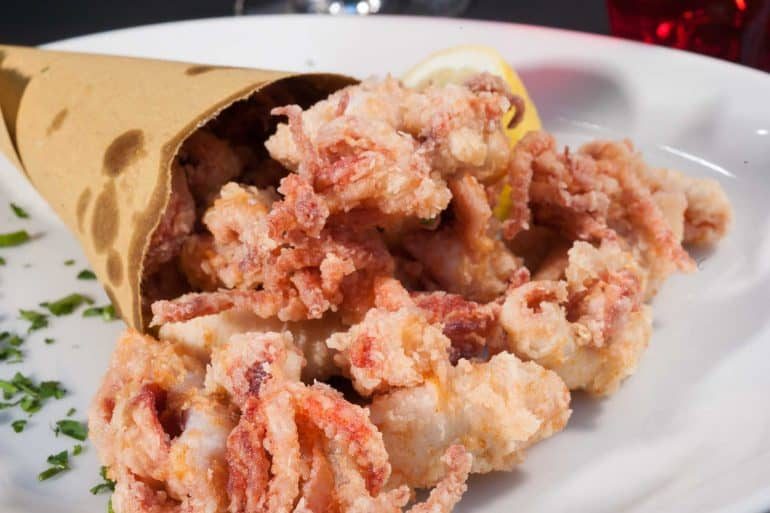 While most visitors come to Monteverde for the parks and lookout points, a smaller but determined few make the trek just for Da Cesare al Casaletto (Via del Casaletto, 45). This is the restaurant chefs and critics take their visitors to. Of course the seafood is so fresh it’s almost sweet, the pasta cooked to al dente firmness every time, the oil and garlic swirled to make a Frutti di mare that all other fruit di mare will forever try to imitate. The seasonal menu is so simple as to almost be demure. Nothing you won’t find elsewhere – it’s just that here it’s better. Anchovies fried without greasy aftertaste. Oxtail stew falling off the bone, wine pairings that evoke the most from the food. While the restaurant has been running for over 60 years, it has been revitalized under new management in the last decade.

Come to Monteverde for the breeze, the view and the tranquility, but don’t leave until you’ve had a mouthful of De Cesare’s panna cotta.